Bottom Line: Sold here in 2006 from the Conant estate for $715,000 in essentially the condition in which it is today and with only about 500 more miles in the intervening fifteen years. One of few Bearcats with an unassailable, never separated, history, a car that deserves to be preserved and maintained as it is without being fluffed up for a concours and a sound value in this transaction. 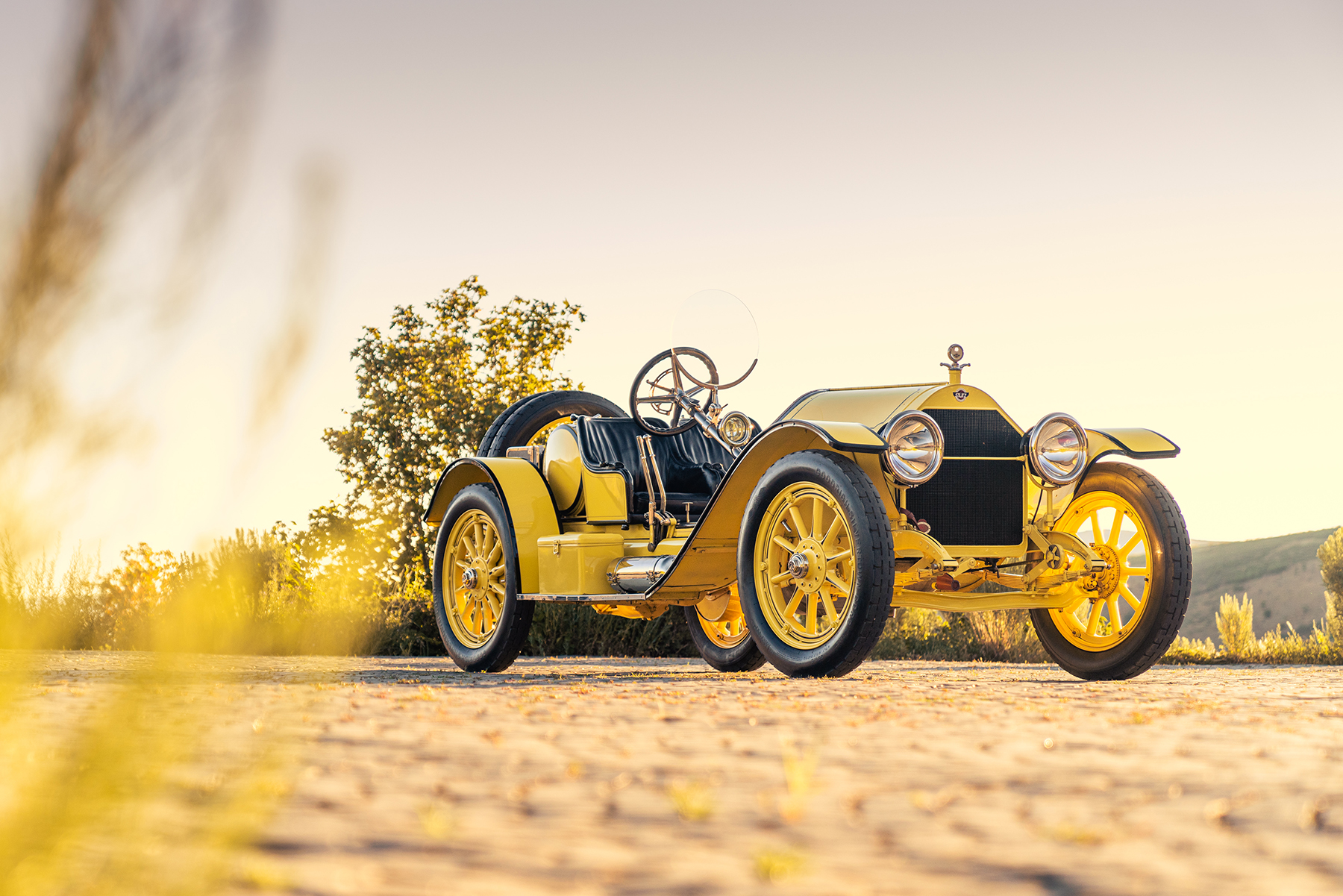 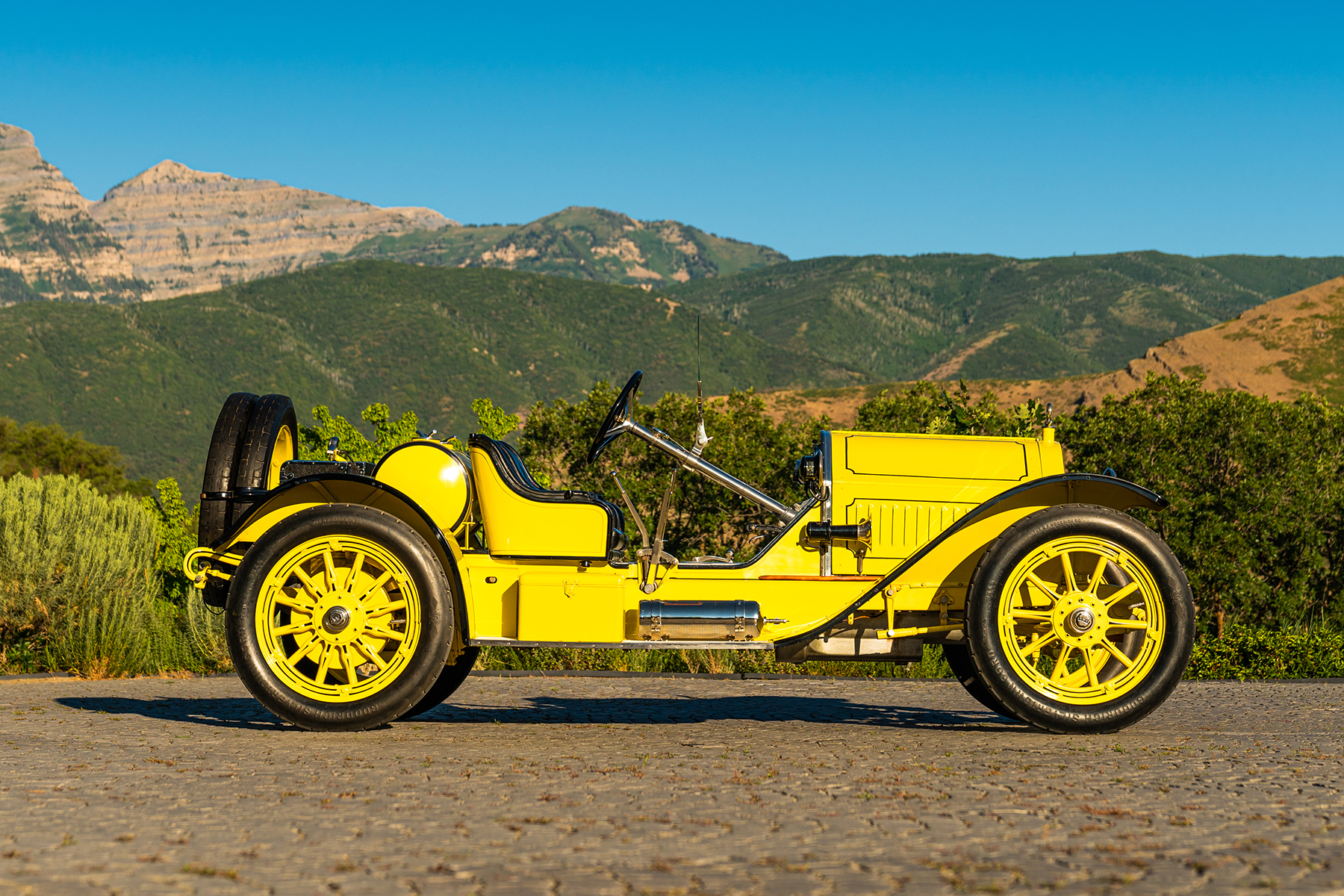 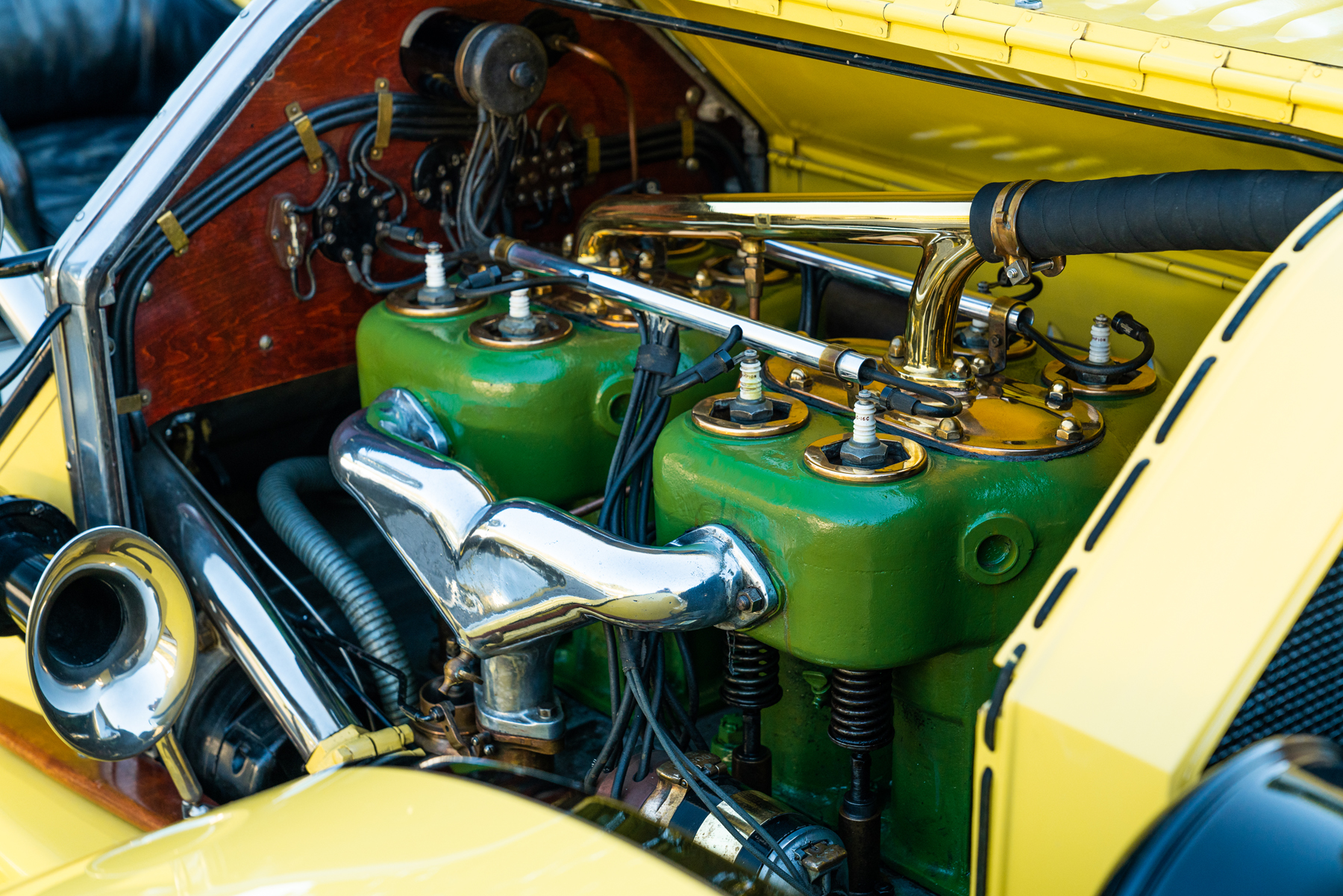 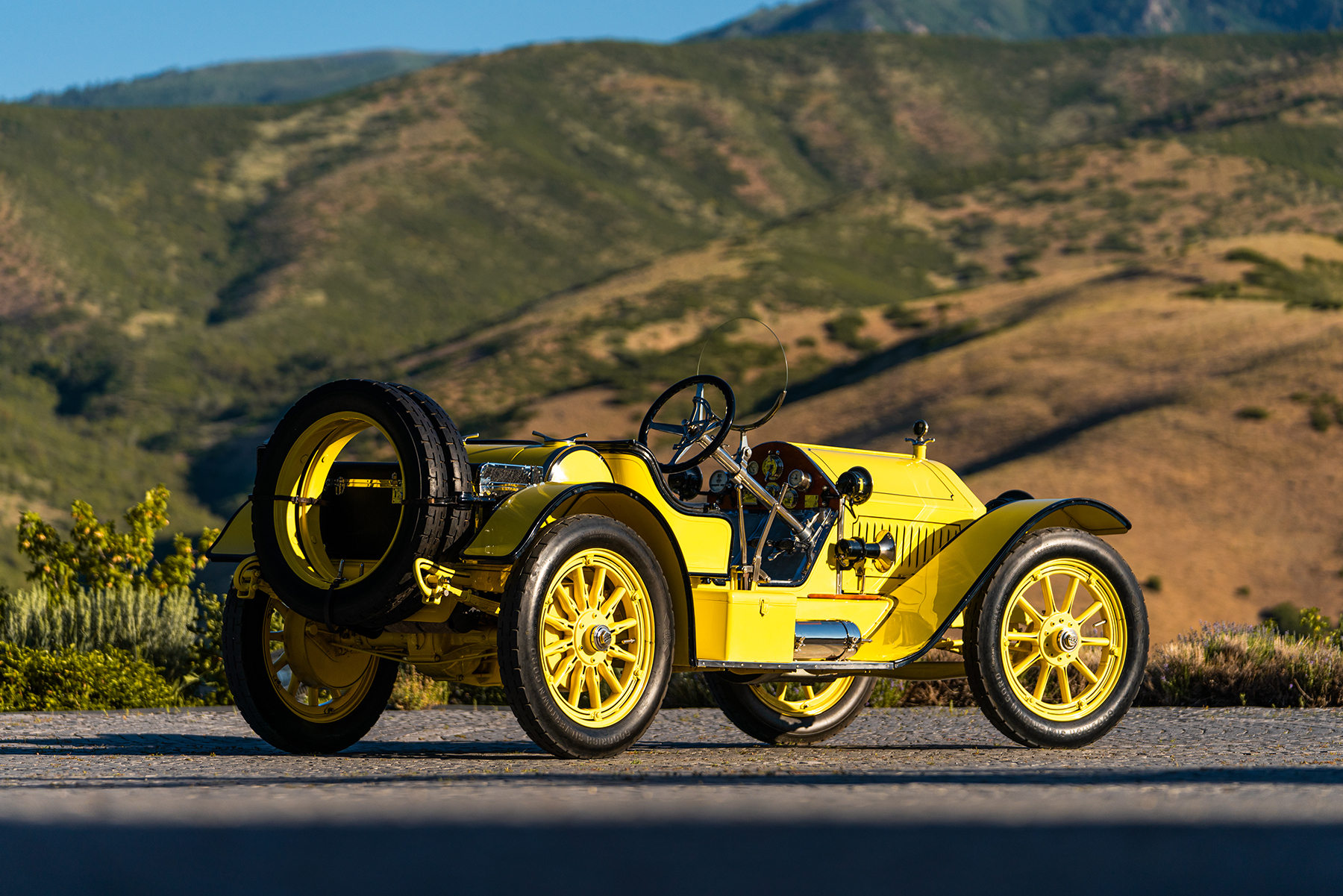