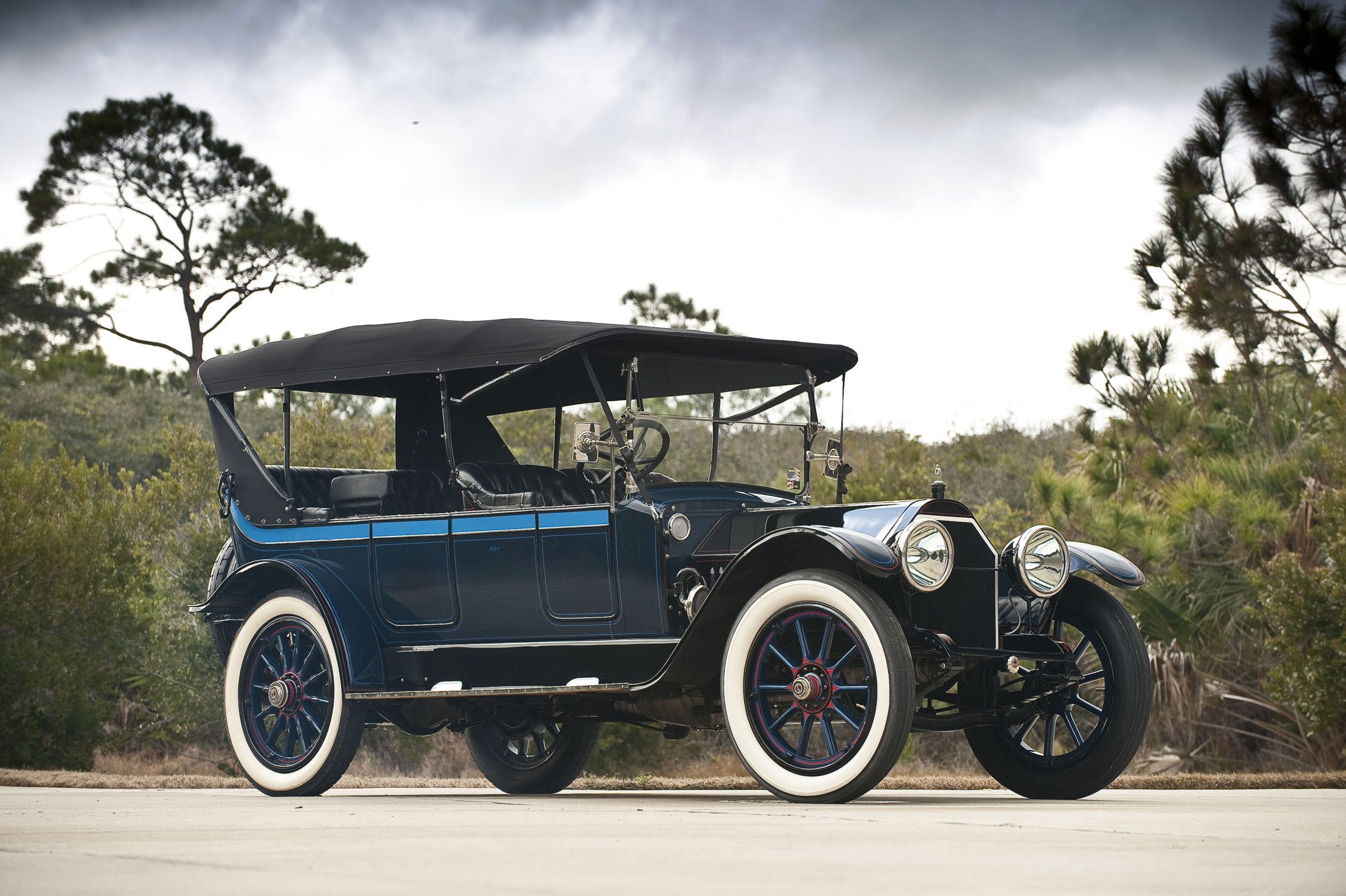 Evaluation: Reckoned to be the sole surviving 1913 Stearns Six. Stored from 1917 until 1948, later owned by Harrah’s. Long term restoration by Art Aseltine completed in about 2003 and holding up well, although it is showing the age expected of an old restoration with many touring miles since completion. The paint is sound but cracking on wood panels and chipped at edges. The upholstery is good, although the jump seats, which are original, are stiff and cracking. Tight-fitting top. Orderly and clean engine compartment, and a chassis that shows use and age but also consistent maintenance.

Bottom Line: Bid to $95,000 during the live auction, closed later with this result. Stearns-Knight is an obscure but respected marque that employed the Knight sleeve-valve system using reciprocating sleeves around the cylinders in place of poppet valves. It was an advanced concept that promised exceptional efficiency and silence but was limited by the manufacturing and lubrication technology of the time. It was explored by several premier manufacturers including Daimler (for whom the Knight engine won the 1909 RAC Dewar Trophy) but eventually proved to be impractical. In 1913, however, Stearns-Knight was a respected prestige marque. Wealthy Stearns buyers didn’t care if the engine, when running cold, left behind clouds of atomized engine lubricant. This is an elegant and luxurious example that deserved more than the reported high bid, and eventually got it in an off-the-block sale. 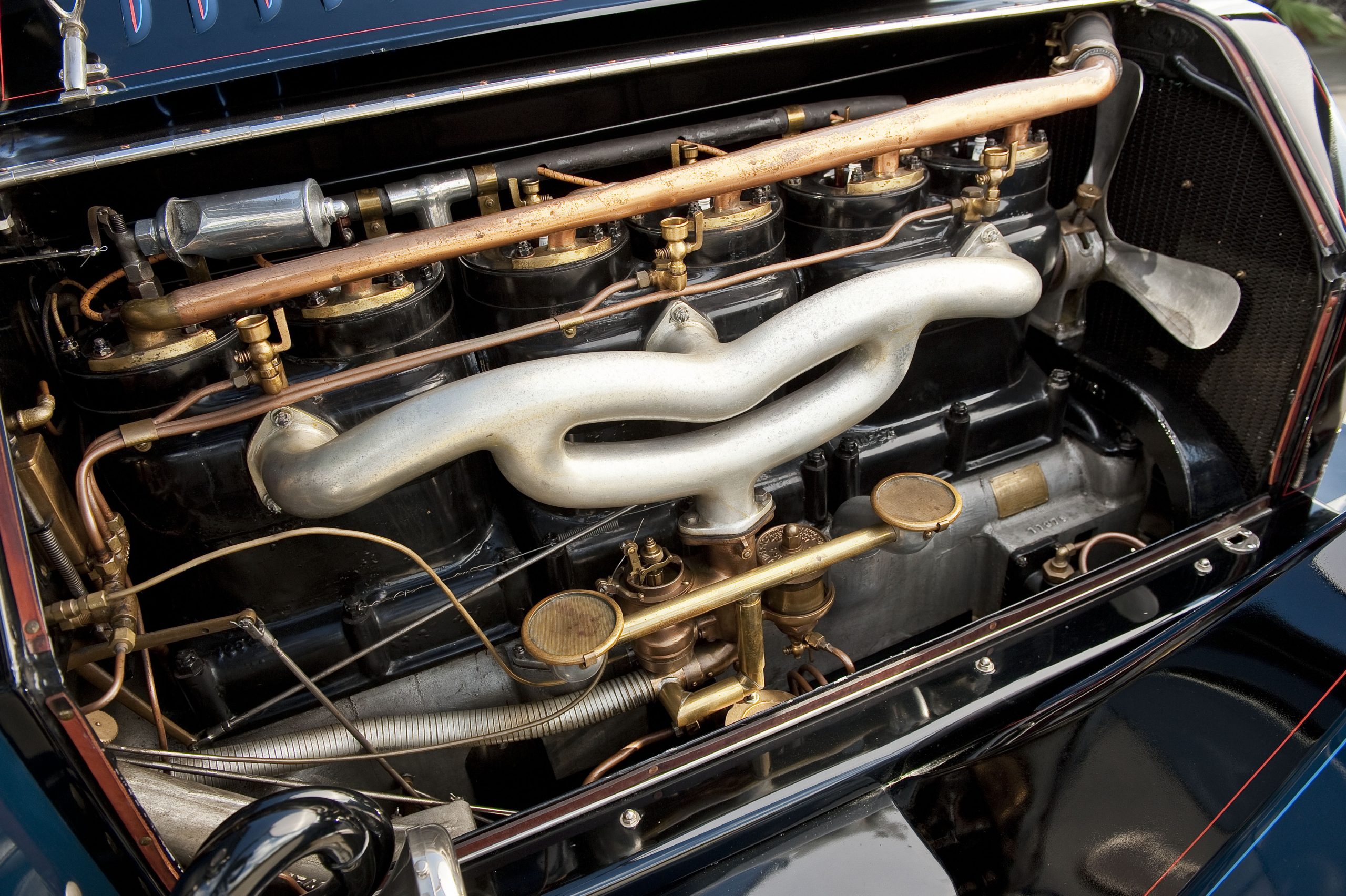 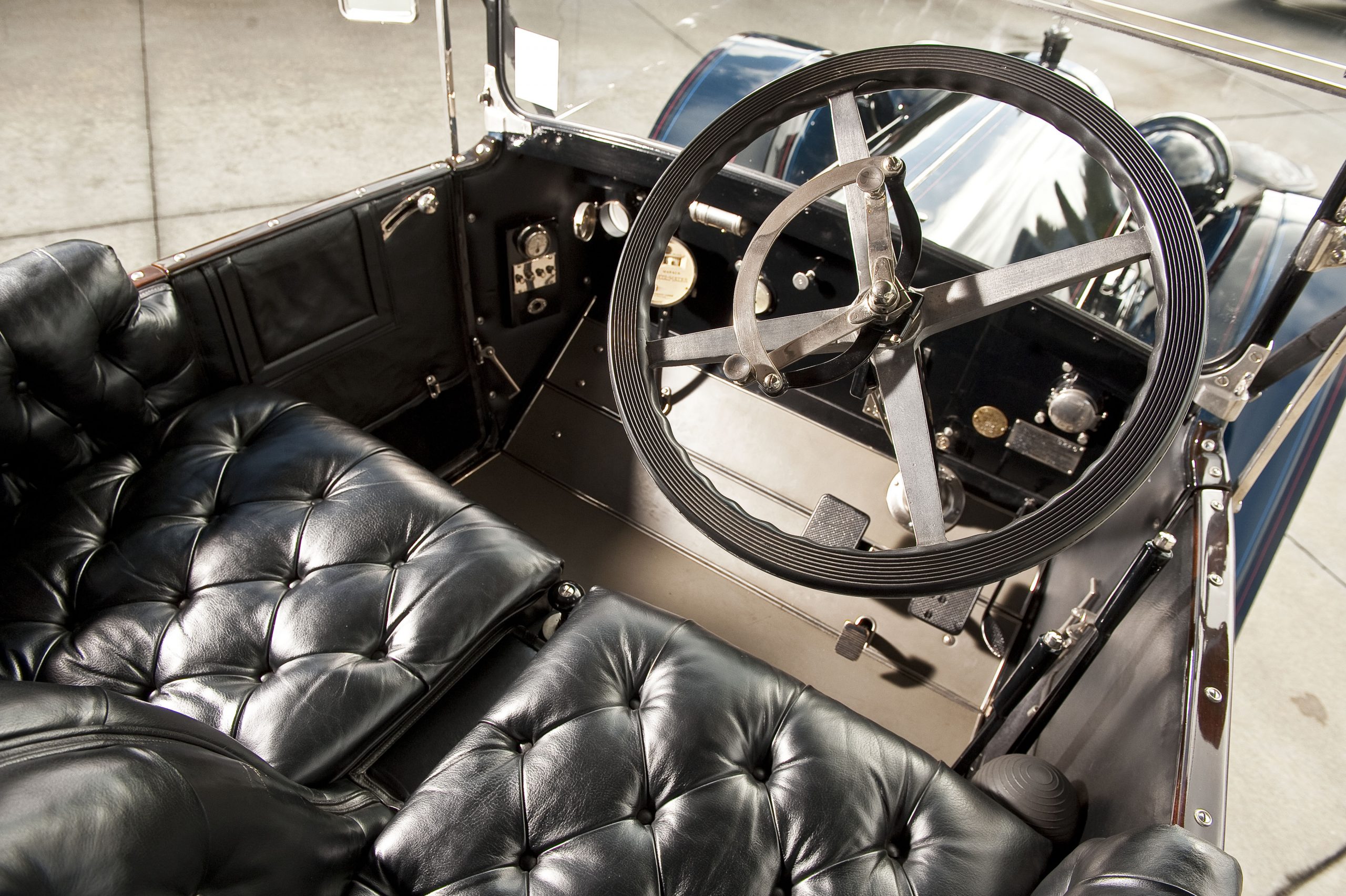