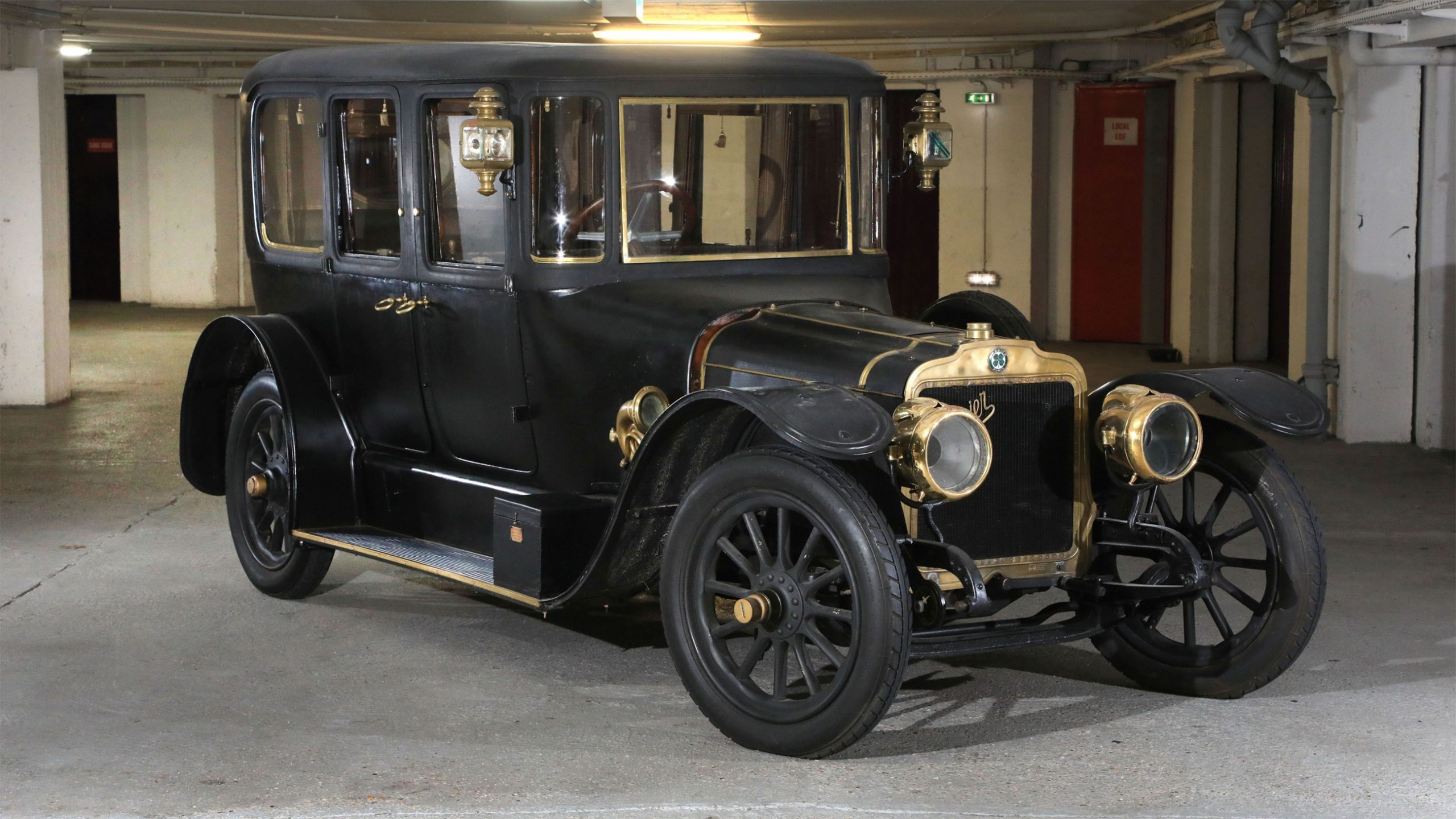 Evaluation: Walled up by its first owner before the Great War, from which he didn’t return, and not discovered until the ’70s. Never restored other than a preservation-quality repaint. Tender original upholstery and interior trim with some (but surprisingly little) moth damage. Brush painted chassis. Awash in choice details and the epitome of preservation class quality.

Bottom Line: This old girl has been around a while, including being offered by Bonhams at Paris last year where it was reported bid to €54,000 ($59,287 at the time). This bid is only €25,000, less than half as much, giving the consignor something to think about. Despite being listed as a No Reserve consignment it was given an opening bid by Artcurial (which they’re permitted to do by the auction statutes) at €25,000 and never attracted another bid, thus being passed. It deserves better. 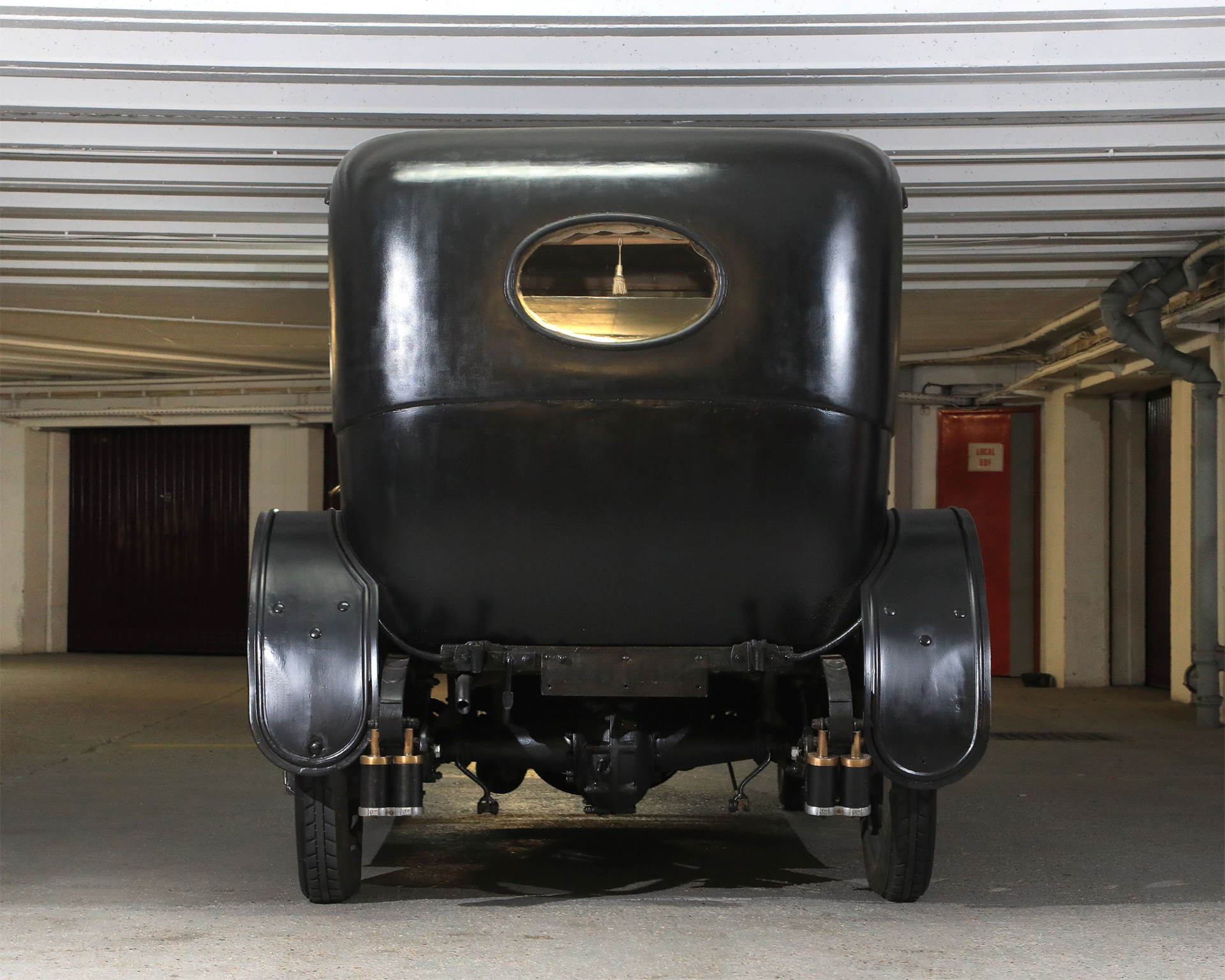 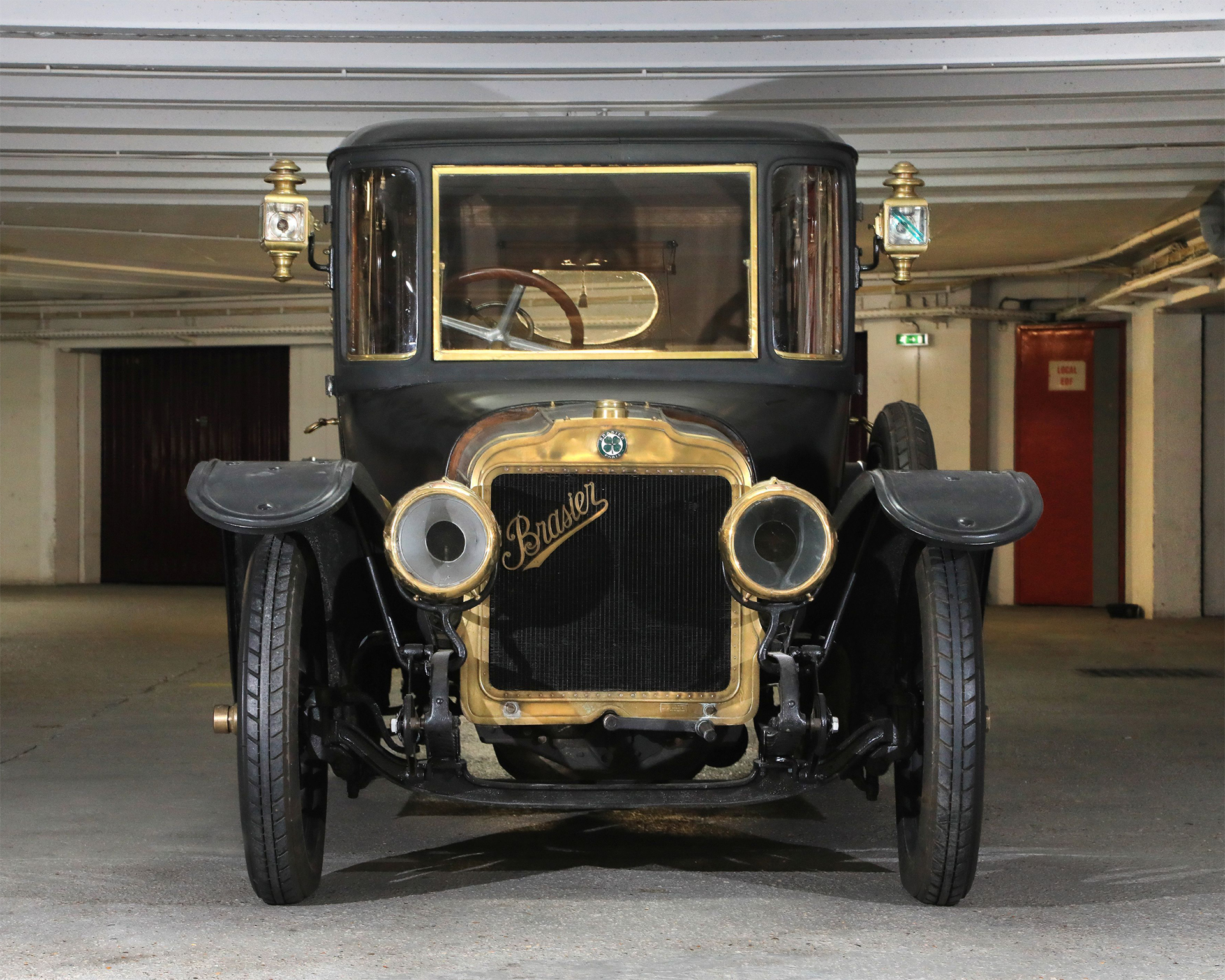 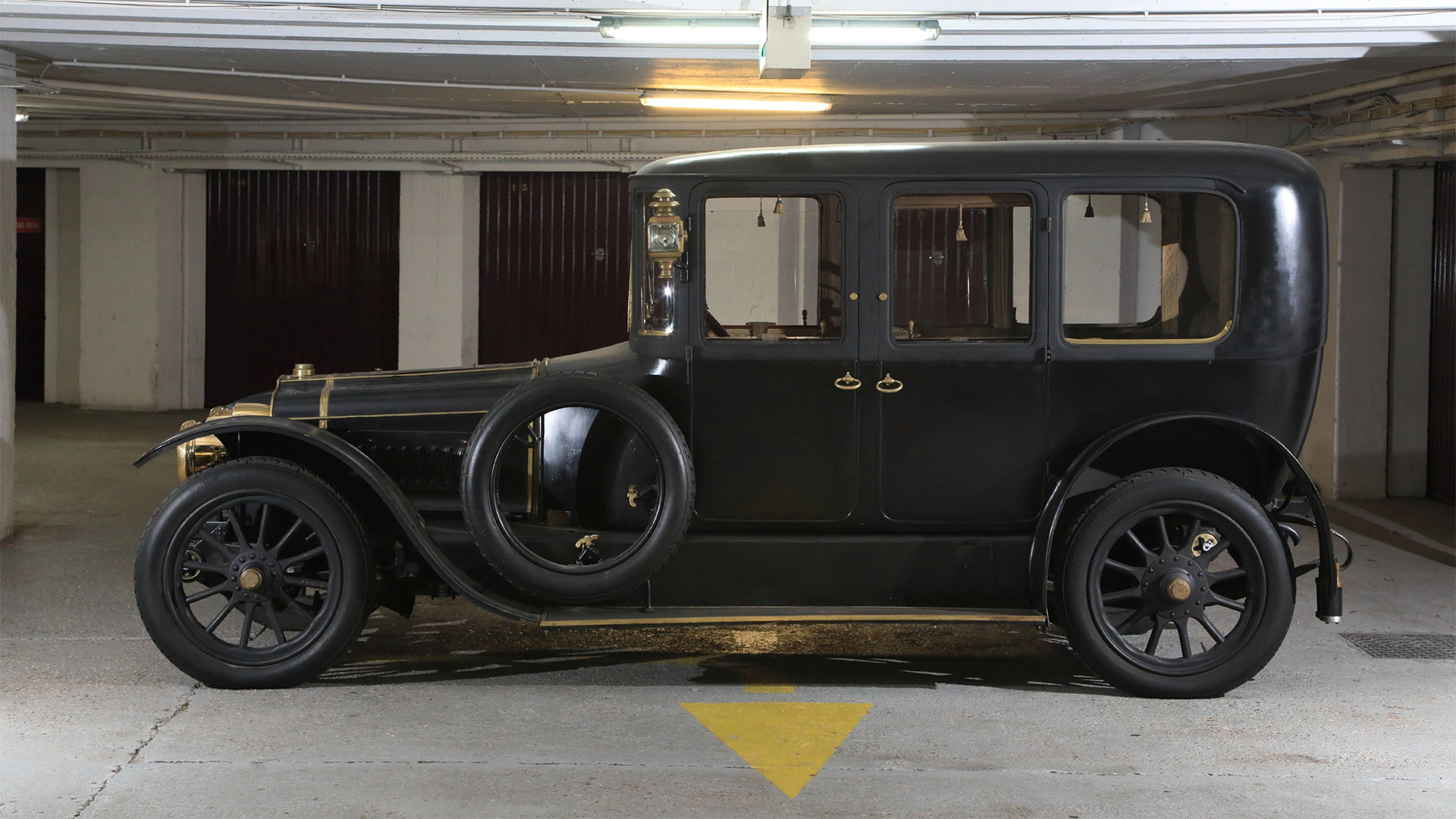 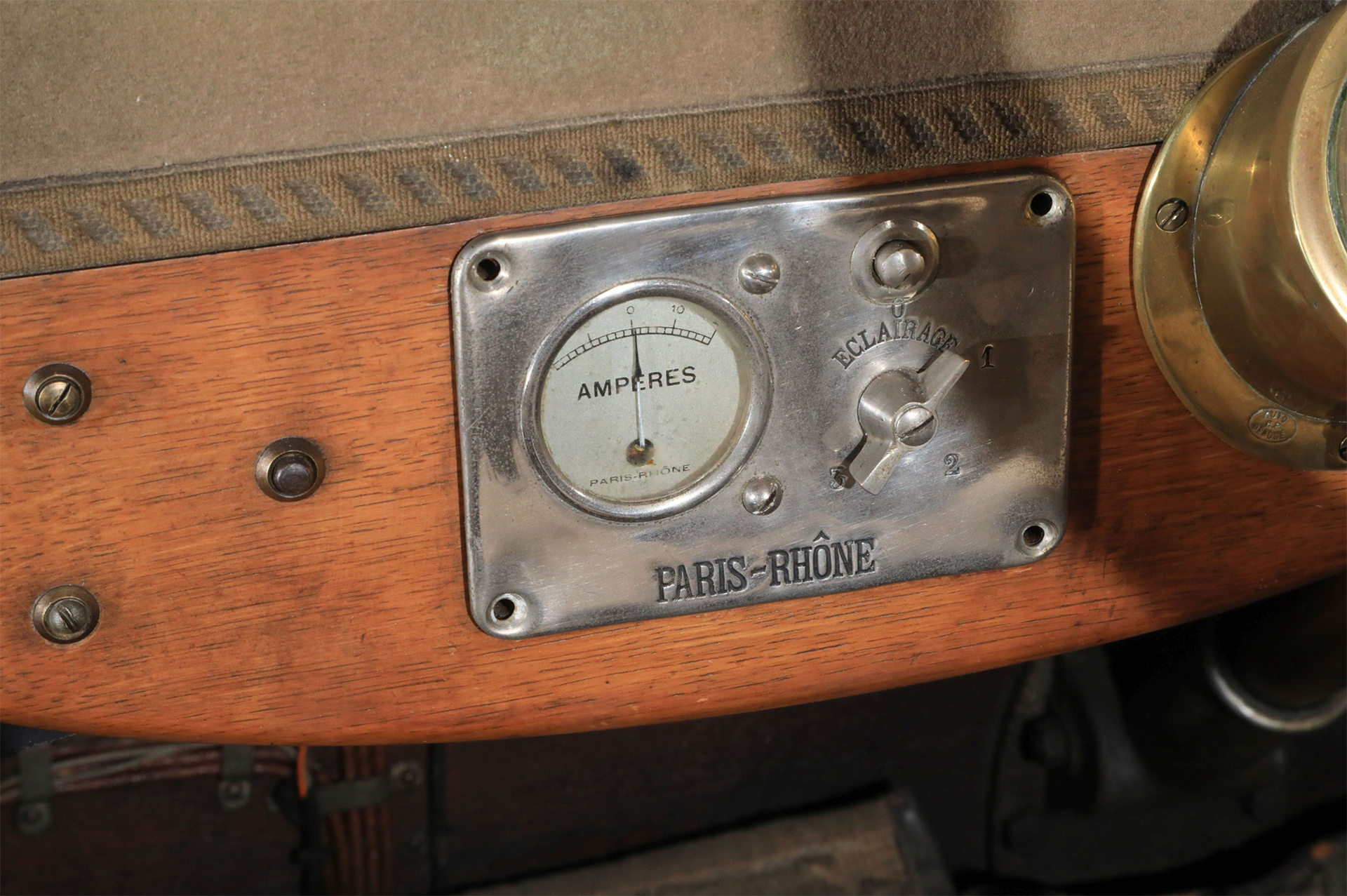 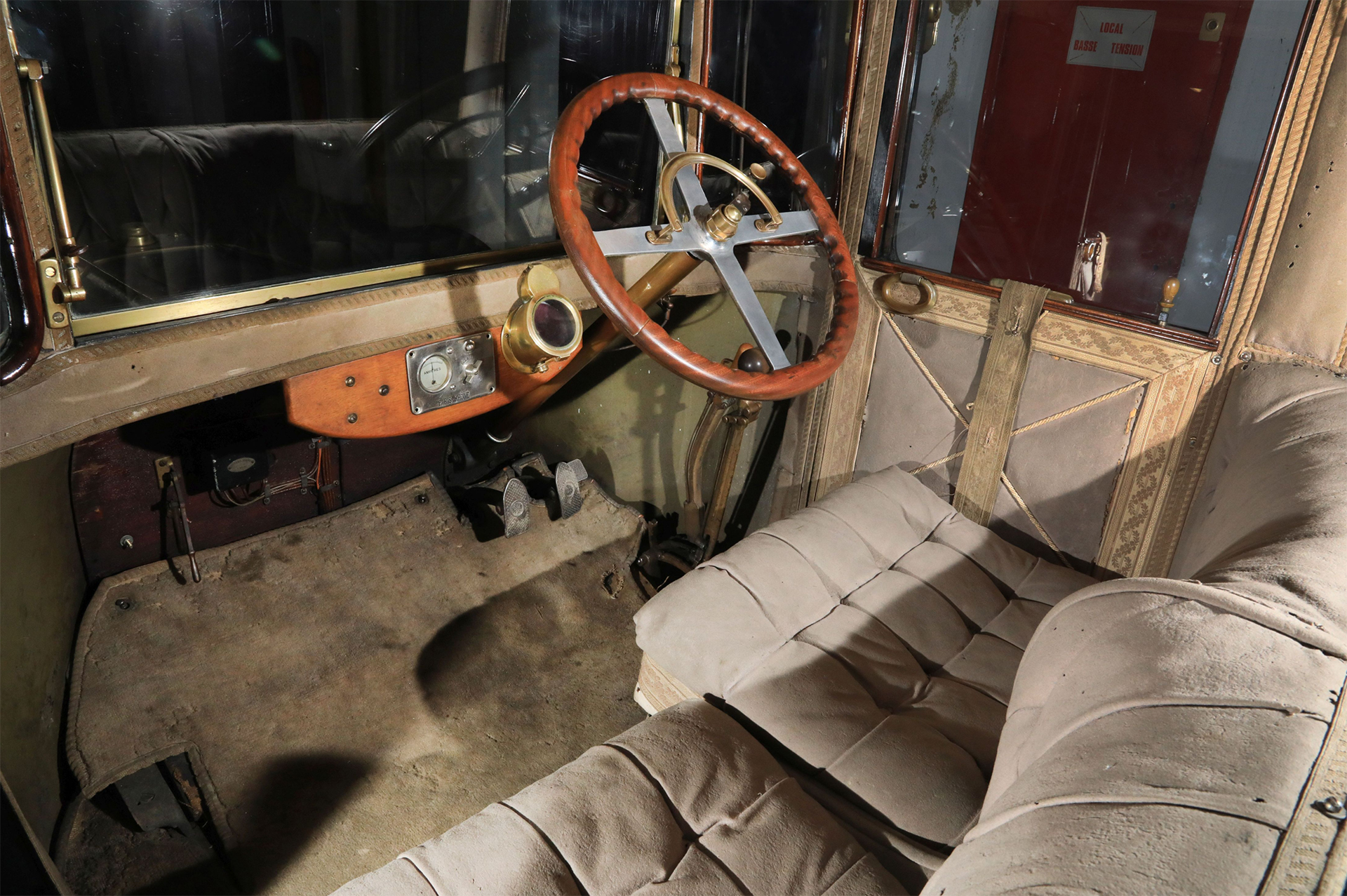 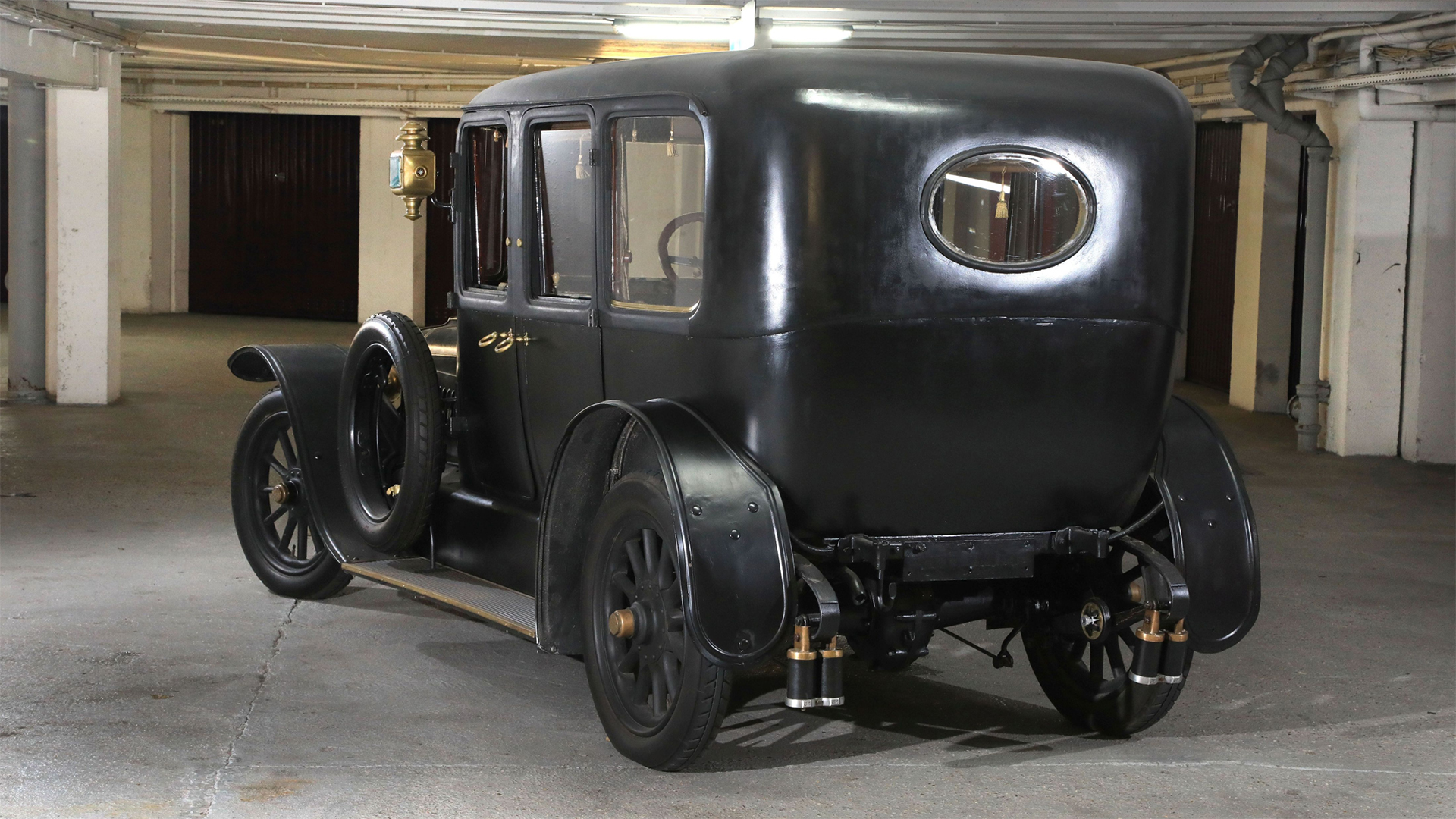 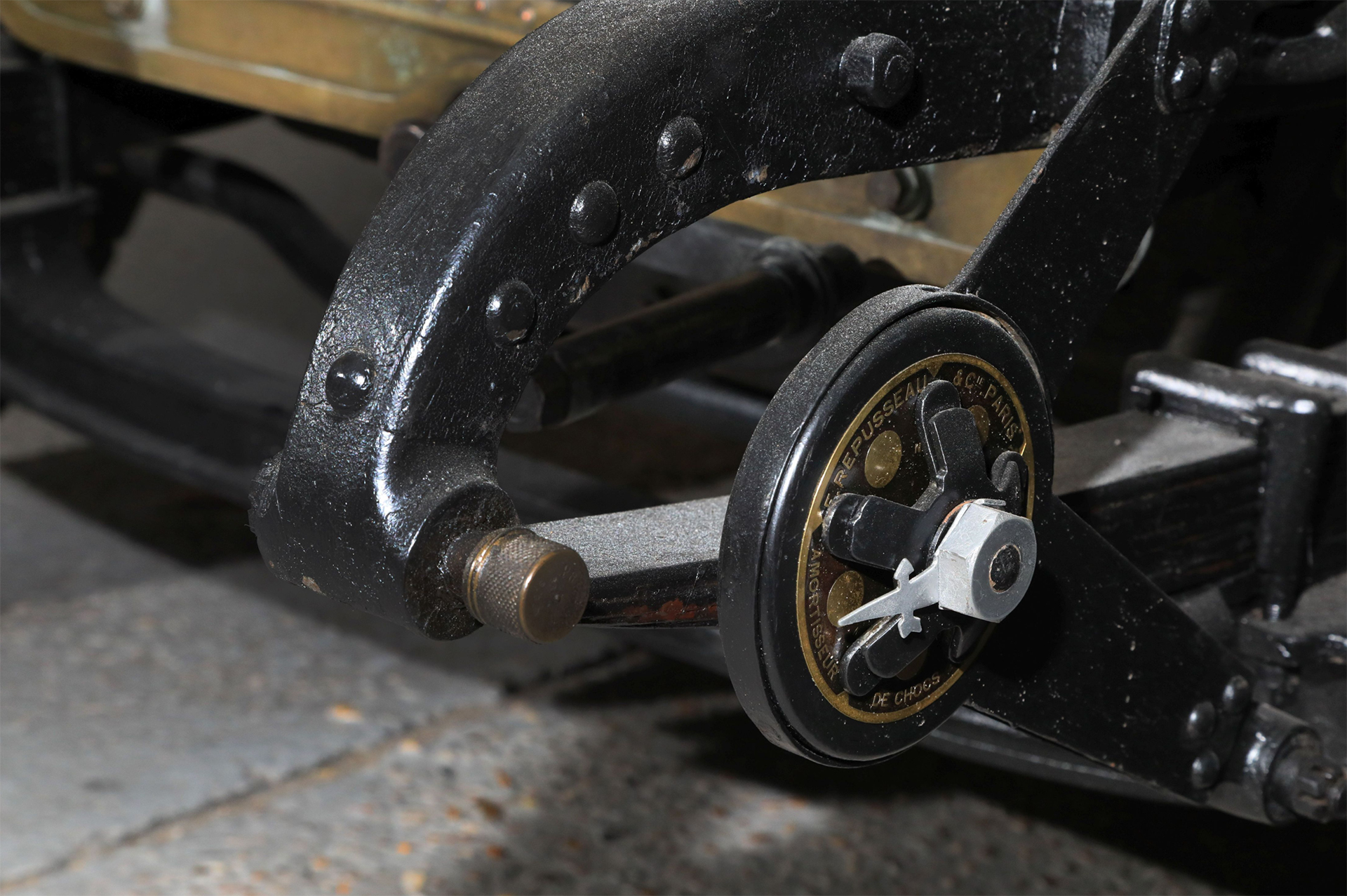 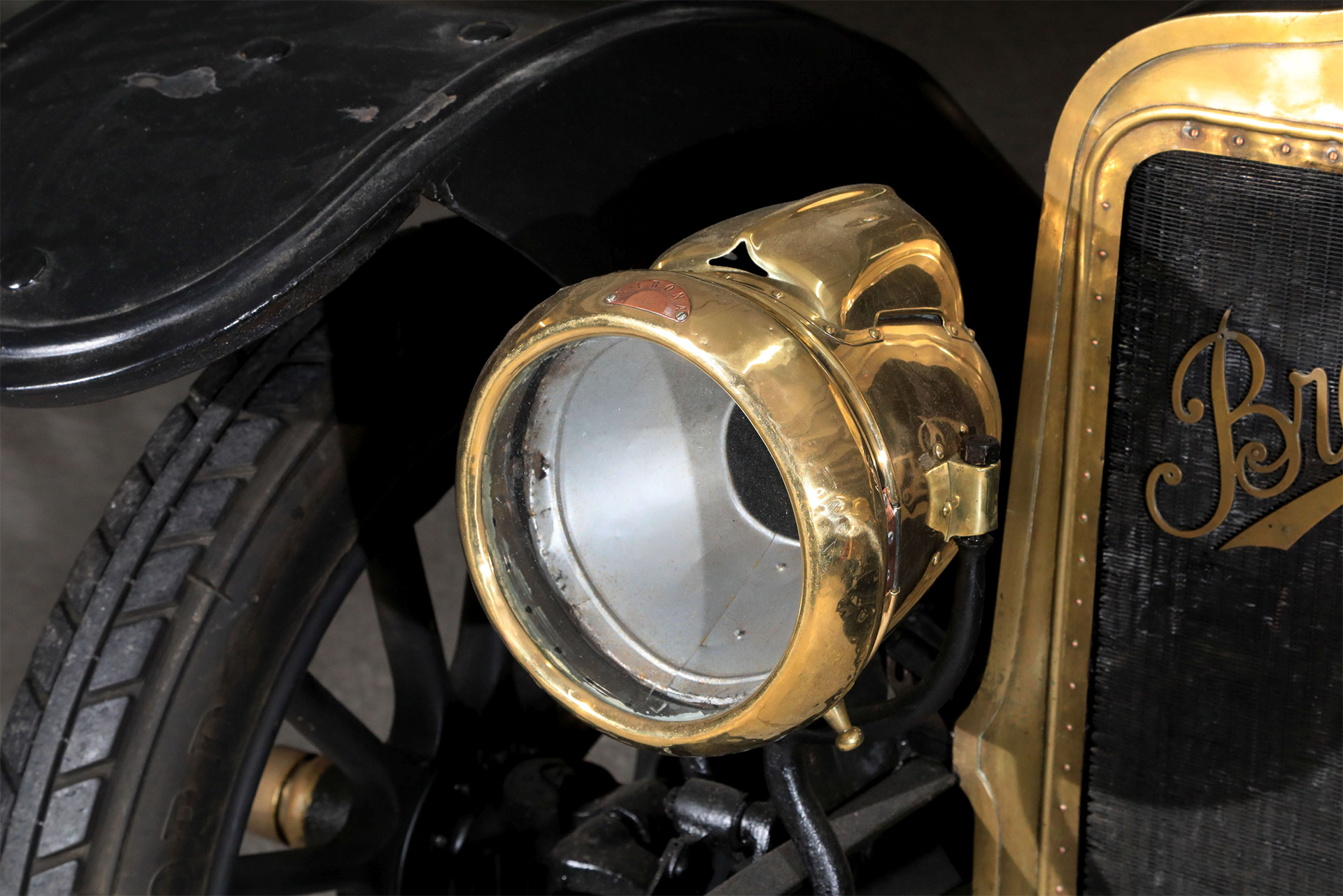 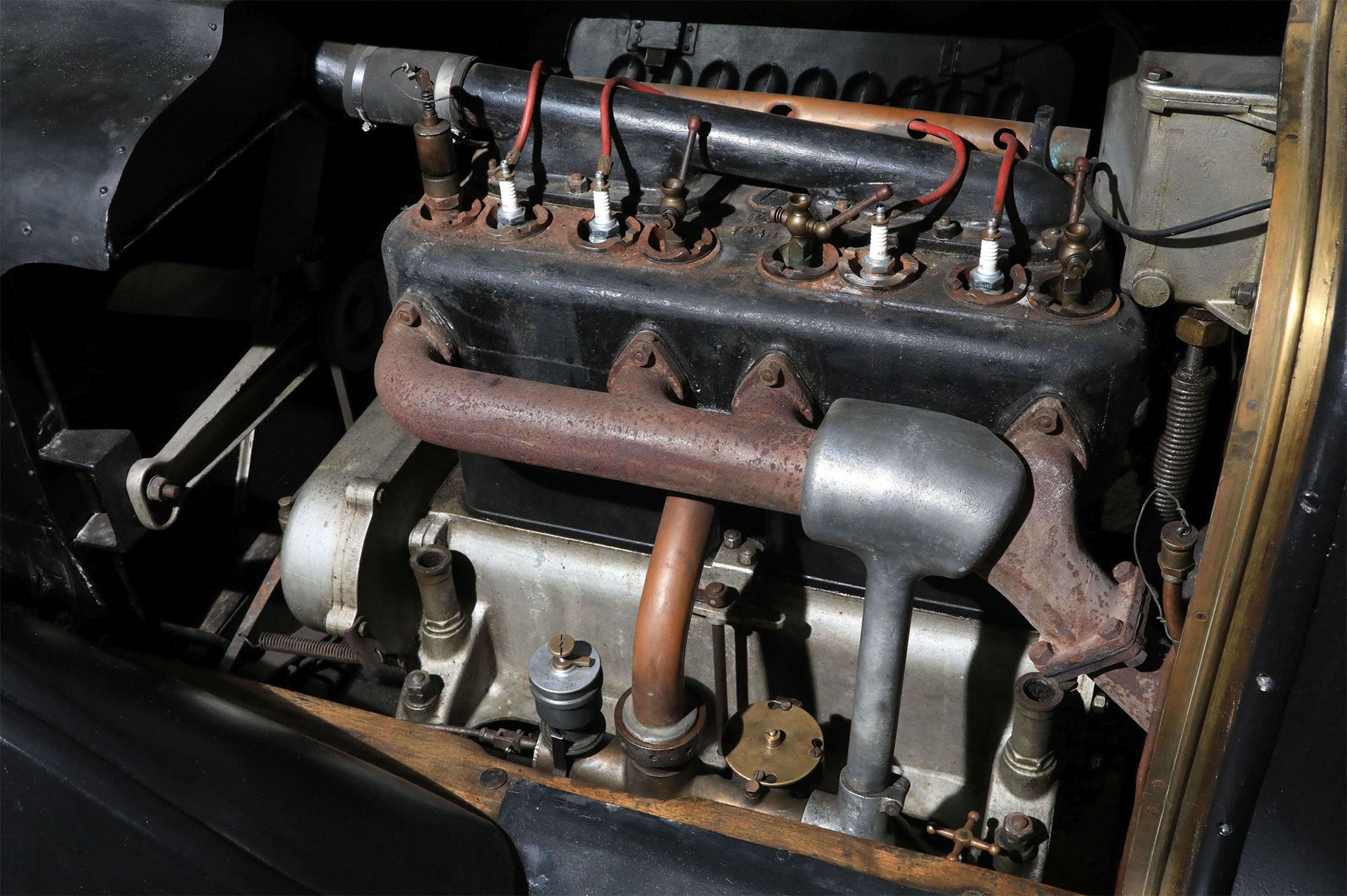