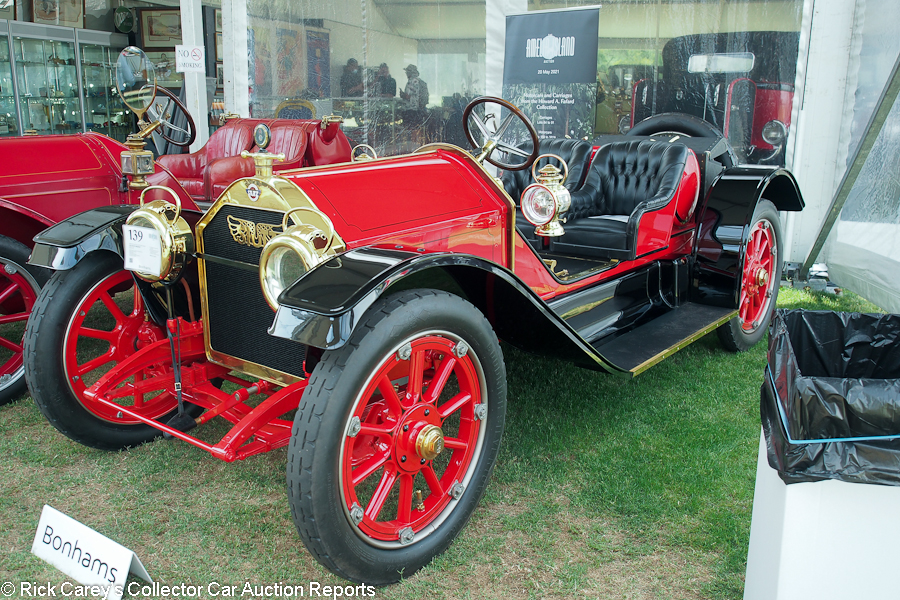 Evaluation: Believed by the Stutz Club to be the earliest surviving Stutz and appropriately identified as a “Bear Cat”, not a “Bearcat”, the latter name coming into use only in 1913. Found by Judge Raymond L. Drake in the possession of Jack Wadsworth in 1960 but not acquired until 2001. Restored in 2008 and acquired by Clem and Mary Lange in 2009. Best of Show at Keels & Wheels in 2013. Excellent older paint, brass and upholstery. Spotless engine compartment and chassis. A little aged but superbly maintained. Clem and Mary Lange collection.

Bottom Line: The oldest known Stutz and a Bear Cat at that, this is a seminal automobile from which so much later history flows. It is in wonderful condition and brought a price appropriate to its stature and performance. 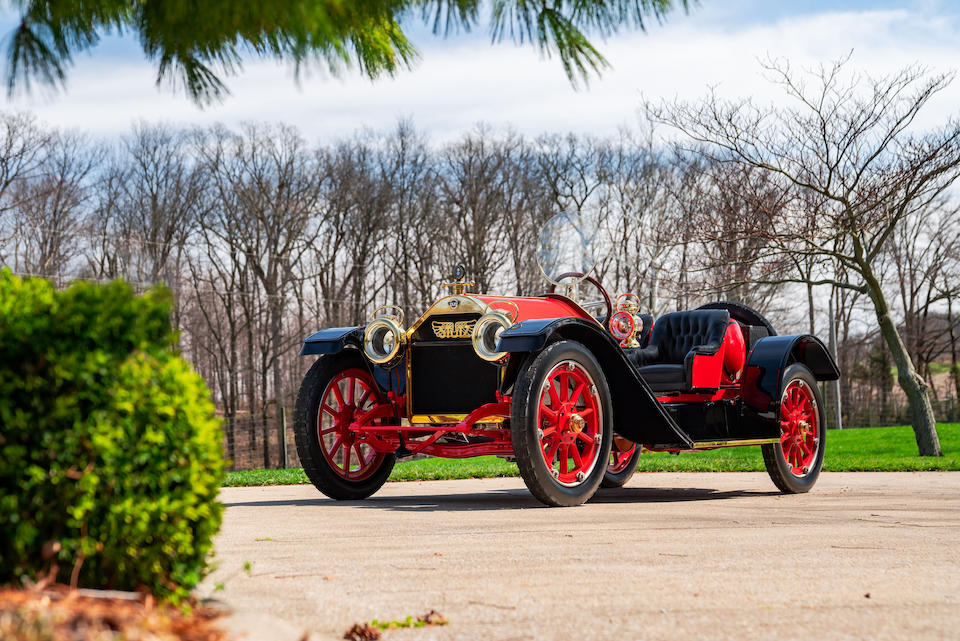 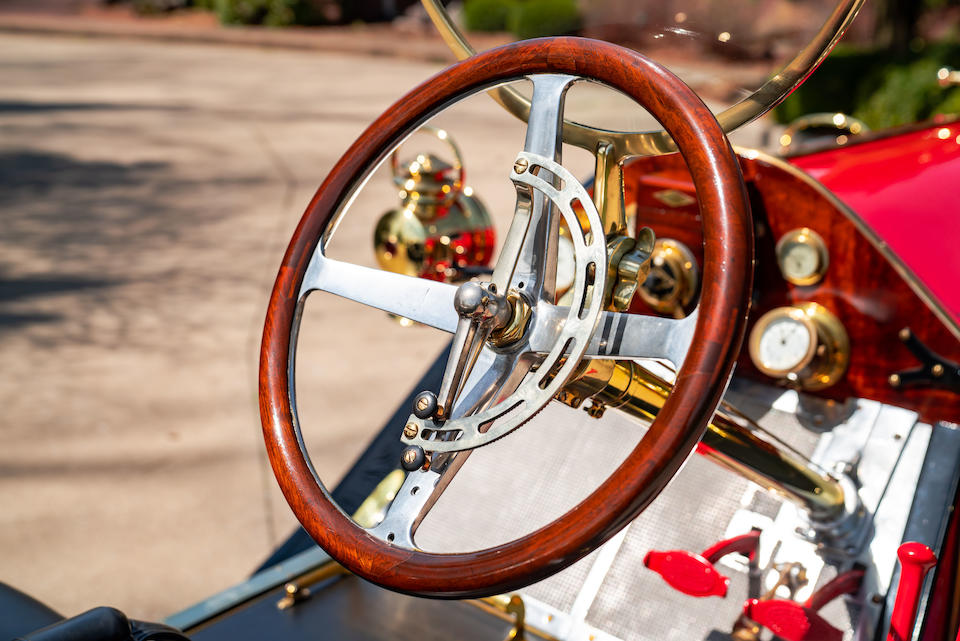 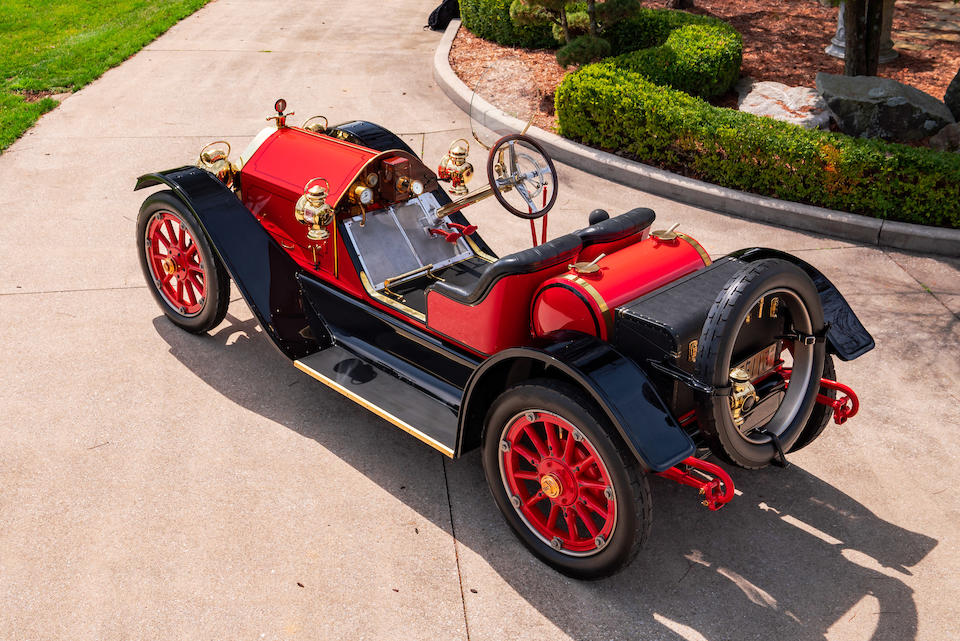 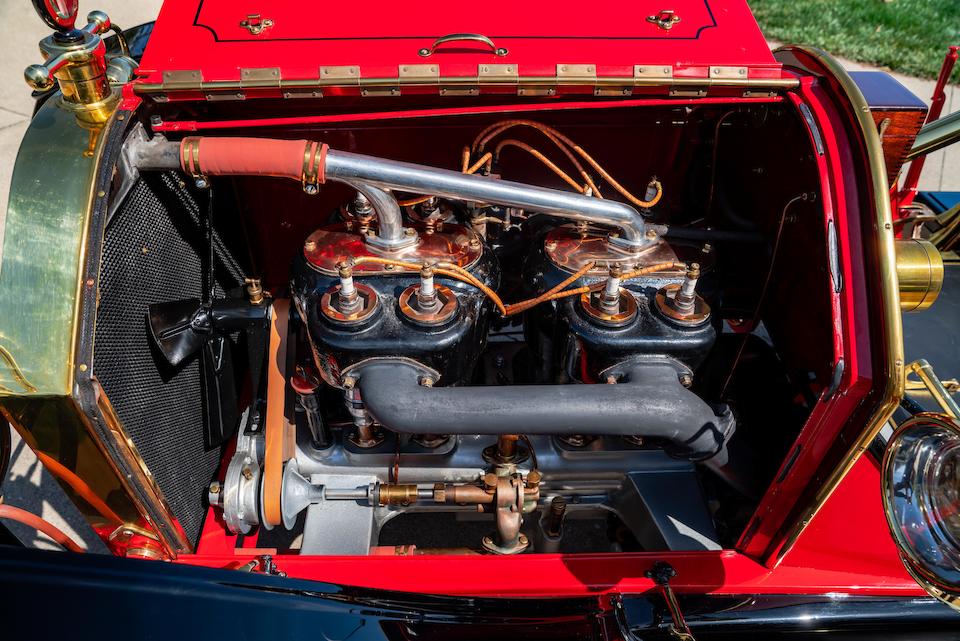 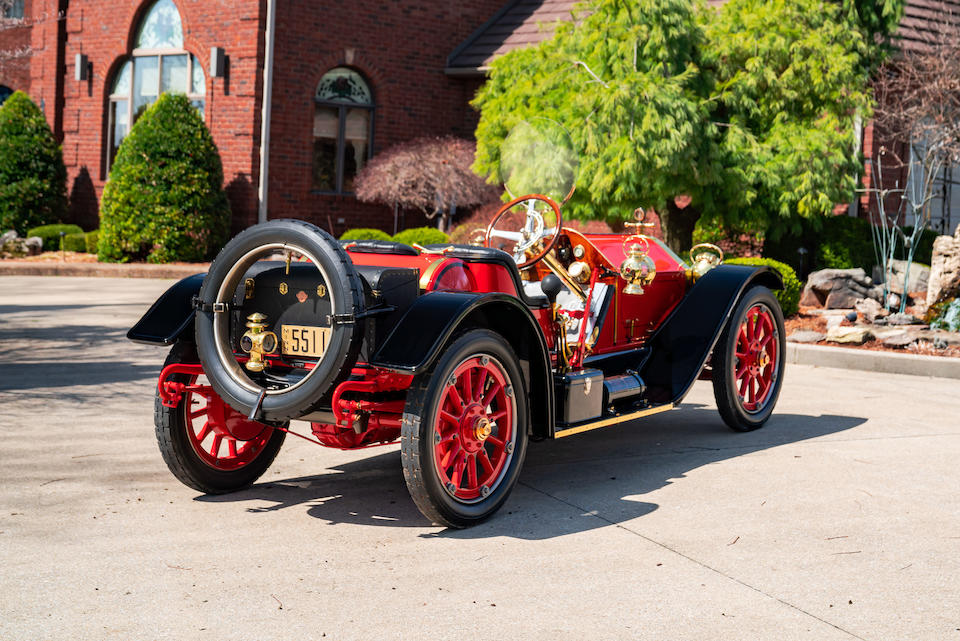