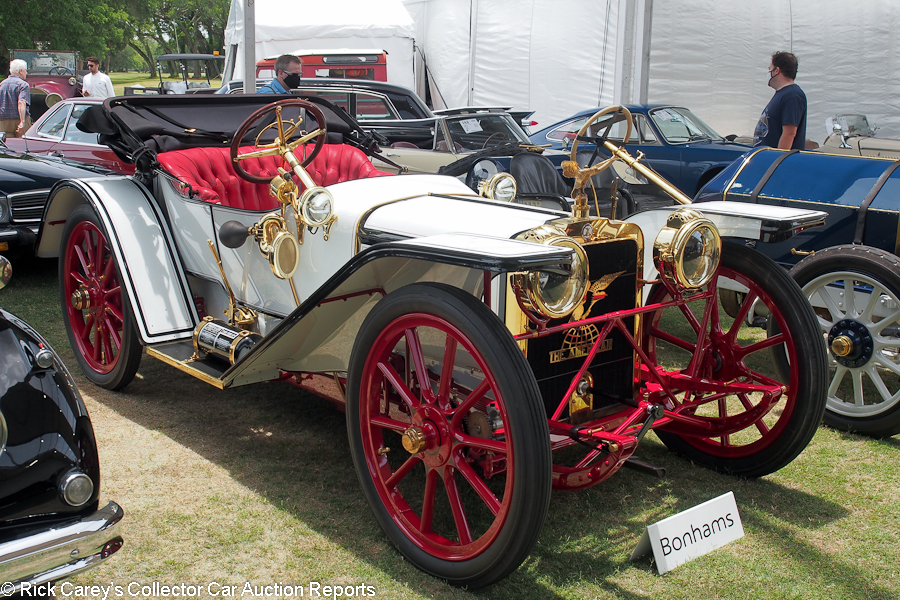 Bottom Line: American Underslungs are startlingly difference automobiles for the period. The underslung chassis frame makes it far lower than contemporaries, accentuated by the tall 36-inch tires that put the blade front fenders above the hood top. In appearance it was almost a caricature but its center of gravity was so low it handled exceptionally well for the era.

This is believed to be the sole surviving 1912 Scout and its condition is nearly impeccable. No matter where it appears it will attract favorable attention and it would not be at all surprising to see it back on a concours field again, it’s that good and worth every penny of the price it brought. 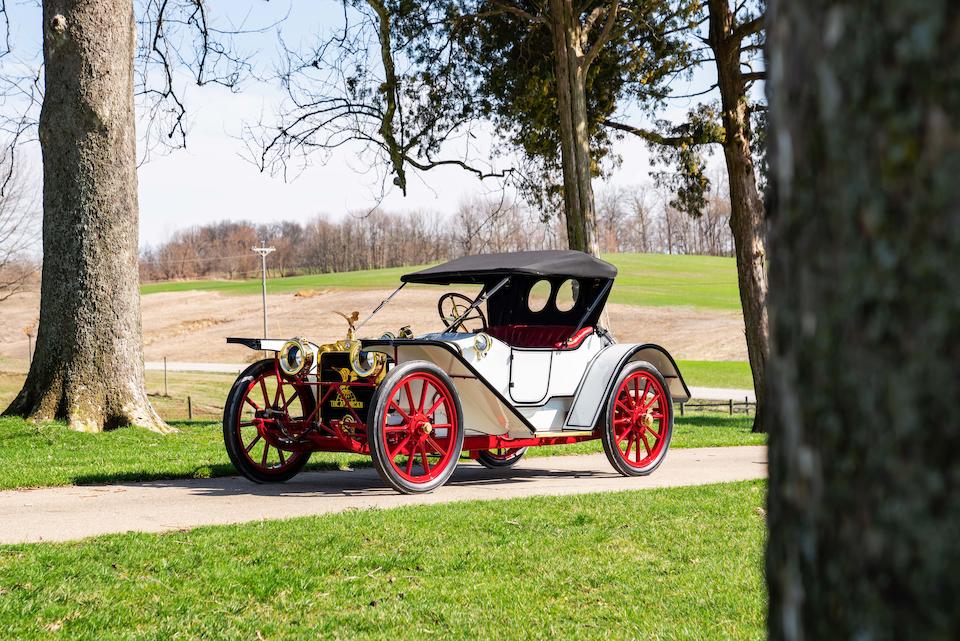 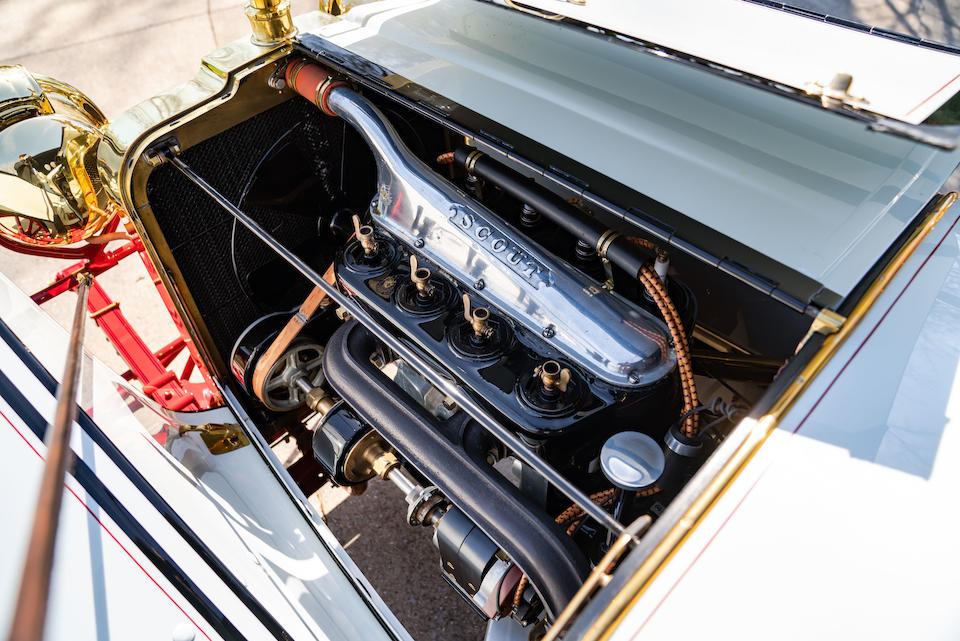 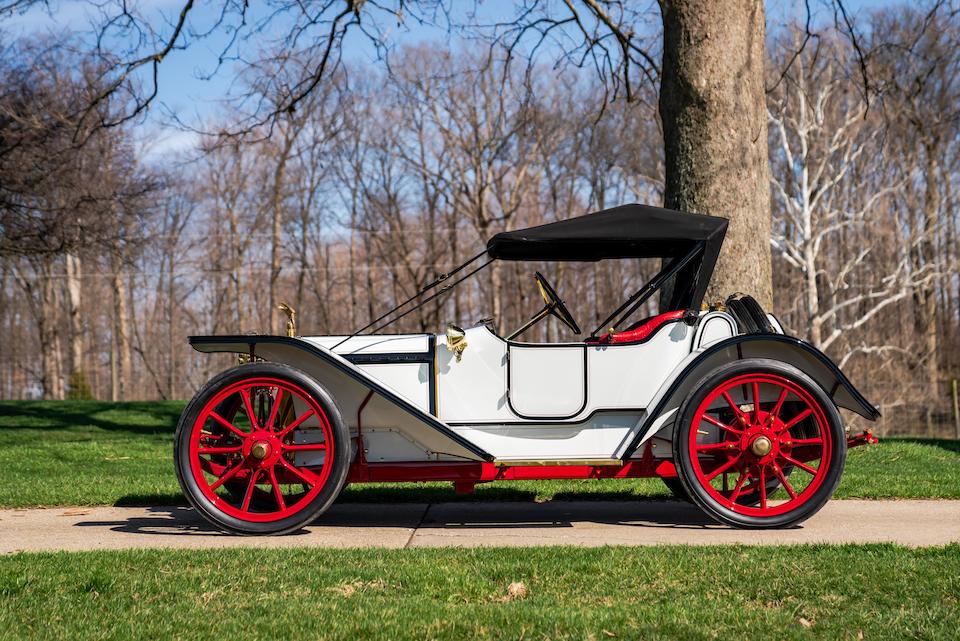 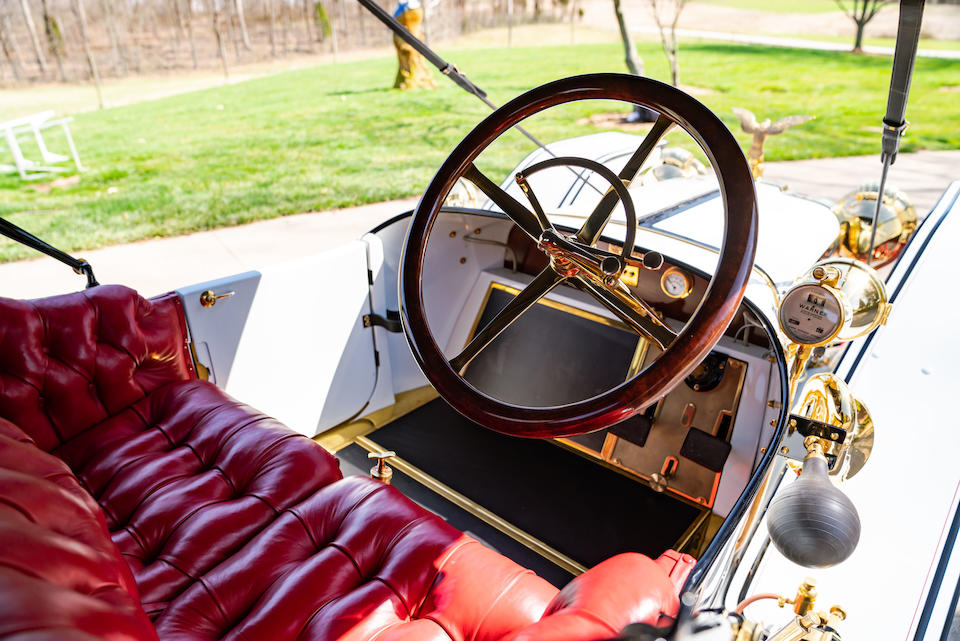 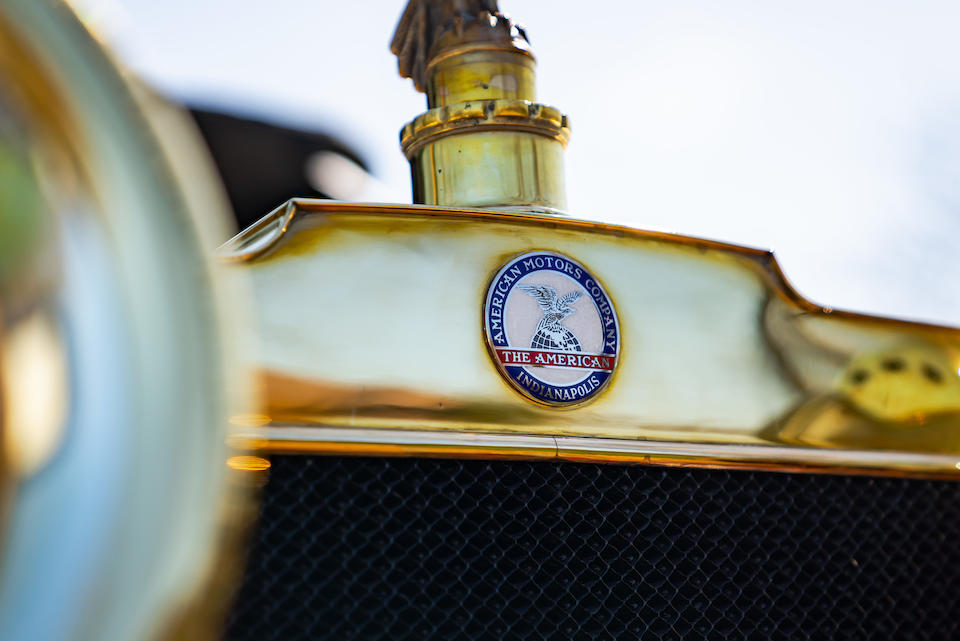 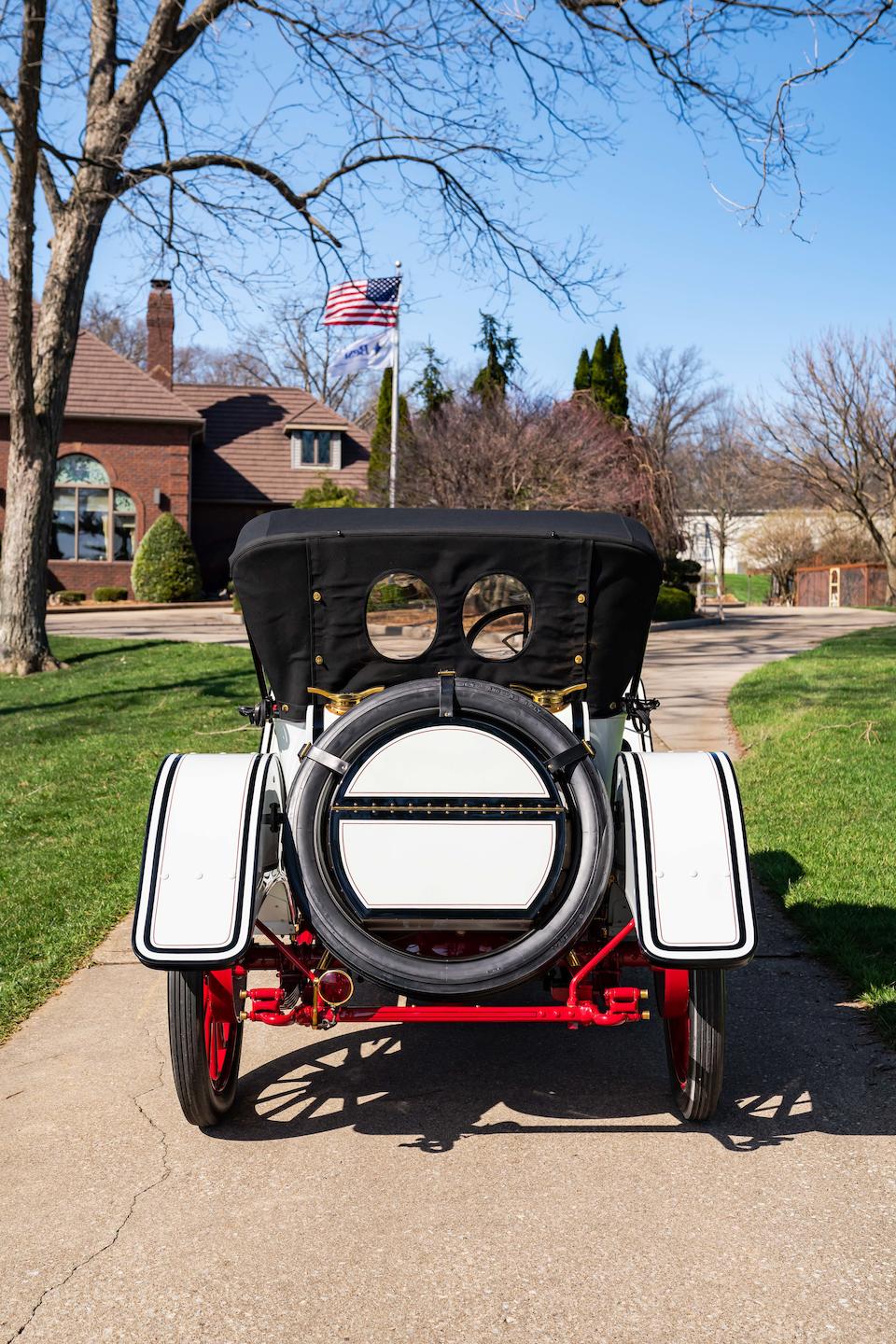