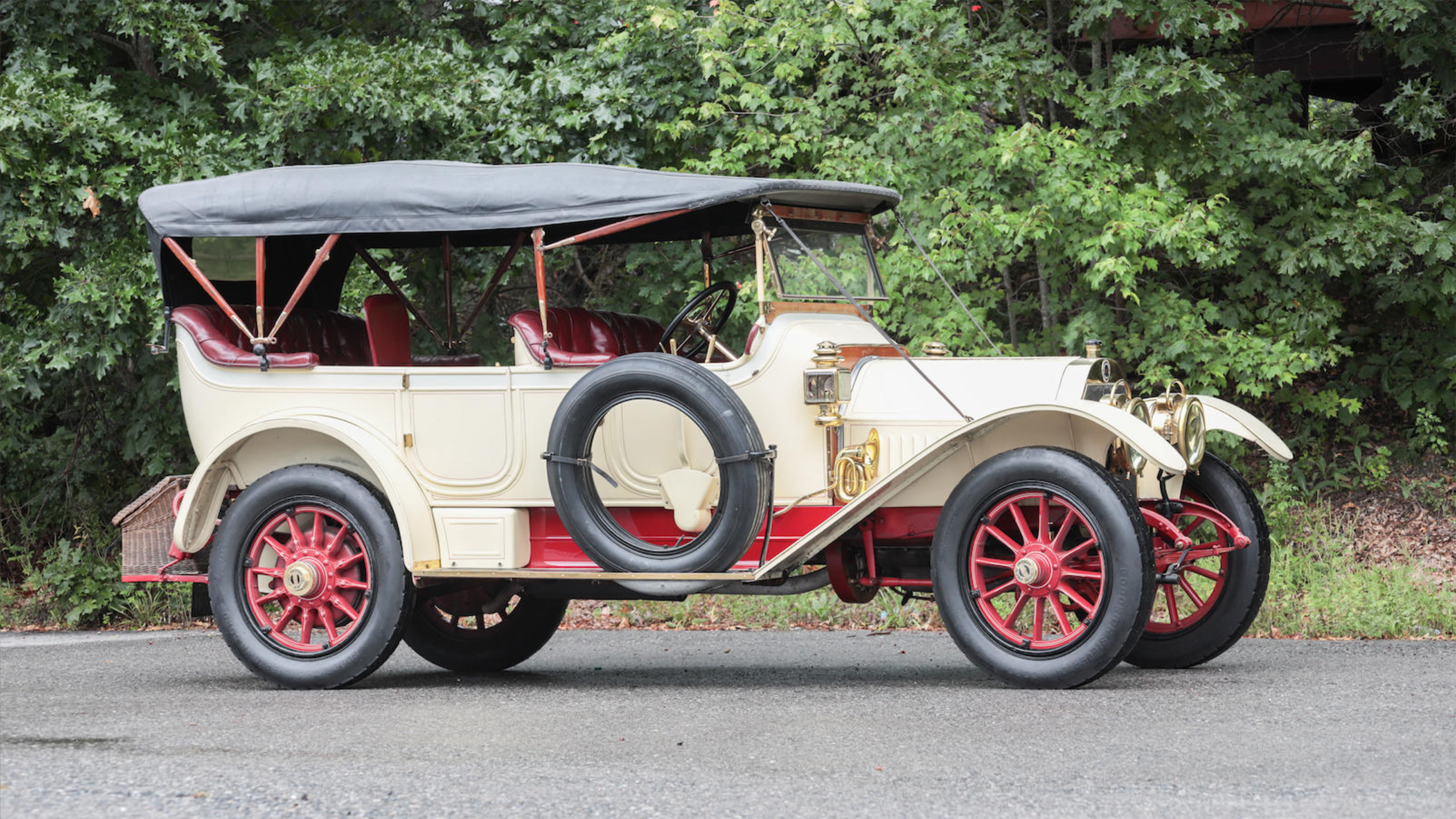 Evaluation: Formerly owned by Dr. Sam Scher and Richard C. Paine, Jr., two of the most respected early car collectors, and one of only four known surviving 4-cylinder ALCOs. Restored long ago but maintained, driven and preserved throughout its history and much too good to restore.

Bottom Line: Built in Providence, RI by the American Locomotive Works, the ALCO was the supreme American automobile of its time using the finest materials and production methods available only within its vast steam locomotive factory. It also was fabulously expensive. The age of the restoration, which probably dates to Dr. Scher’s ownership, renders it fit only for touring and for instructing newcomers in the technology that that was incorporated in some cars 110 years ago. It is impossible to argue with the price it brought, yet it also represented very good value for the money. 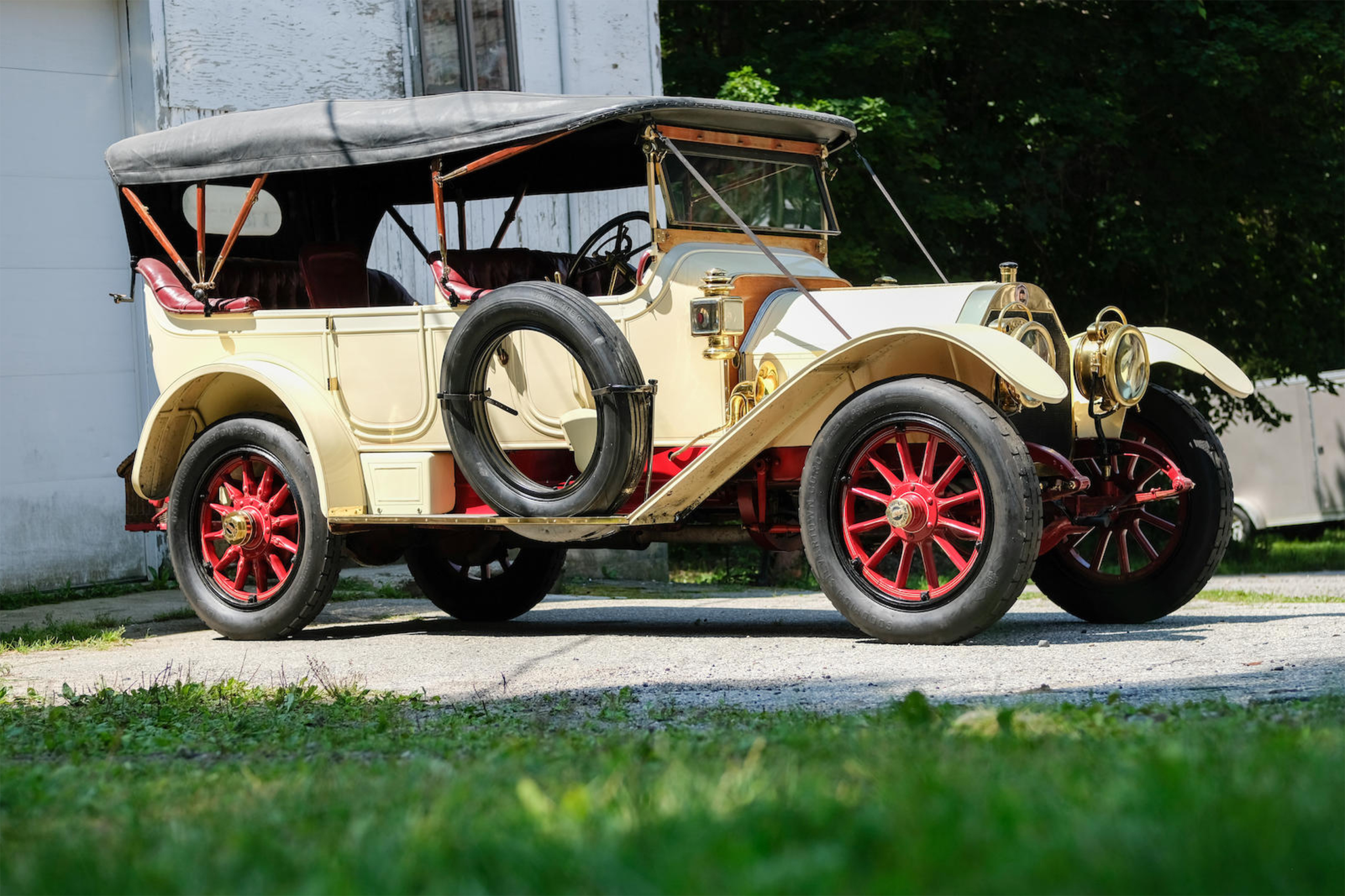 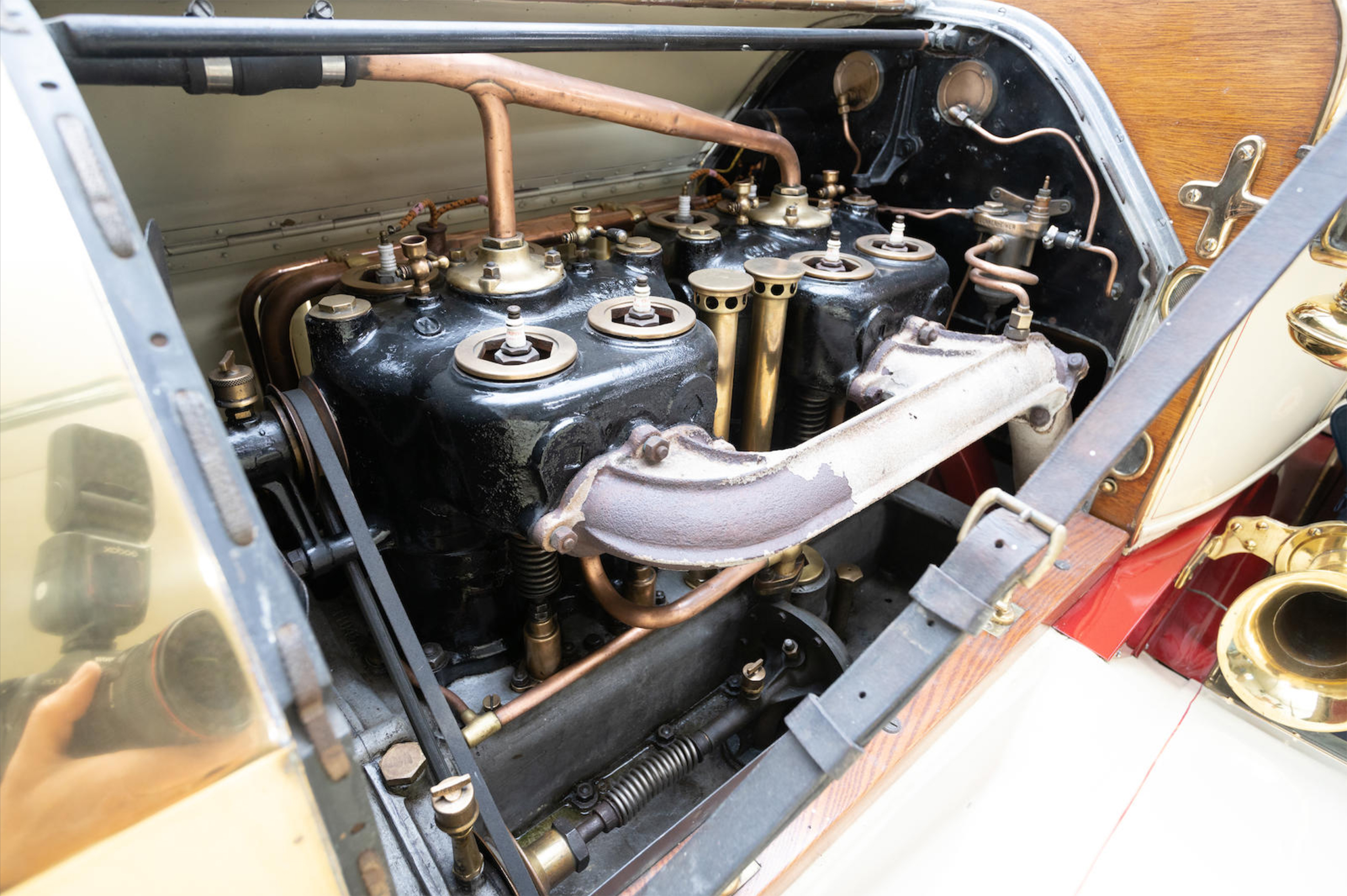 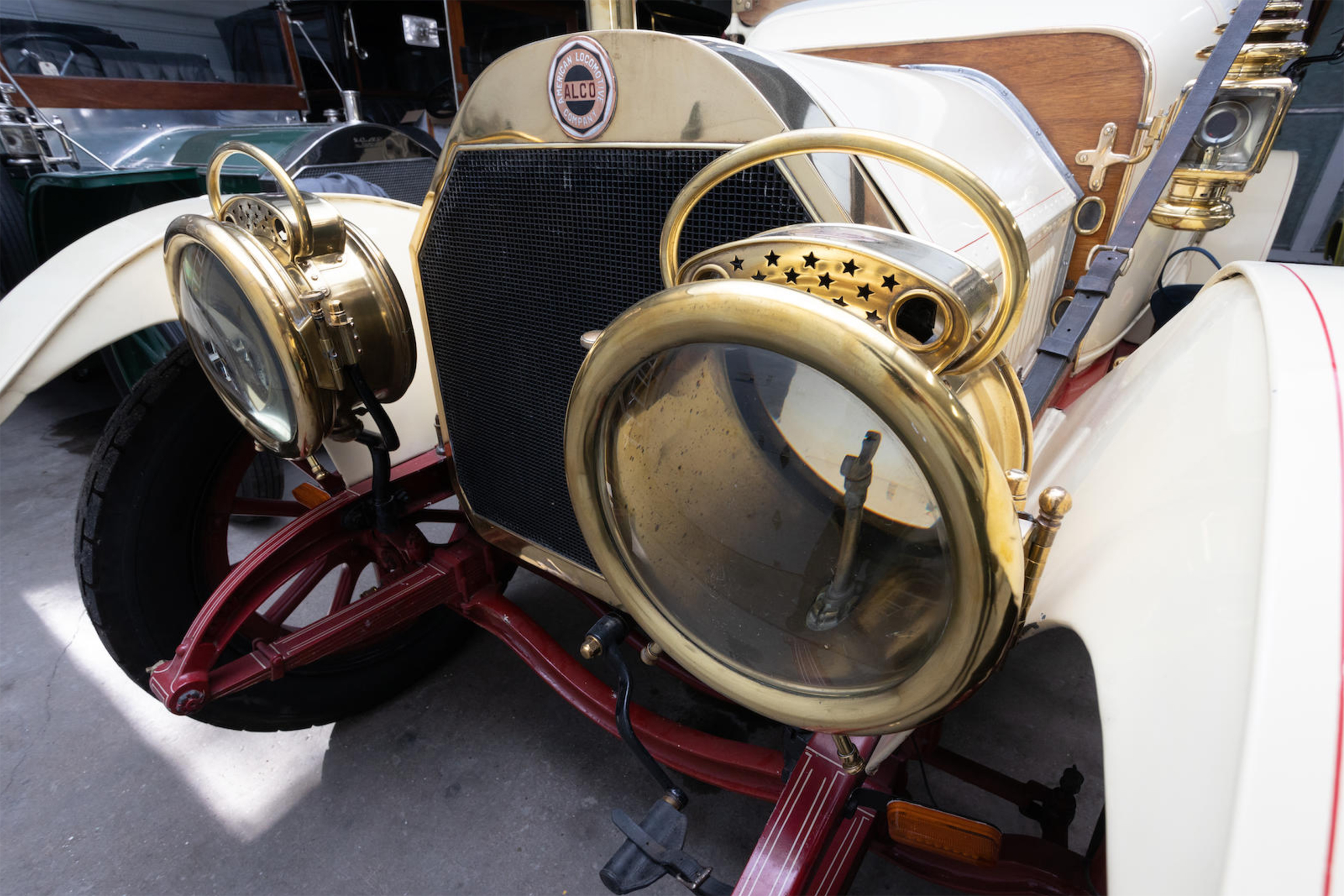 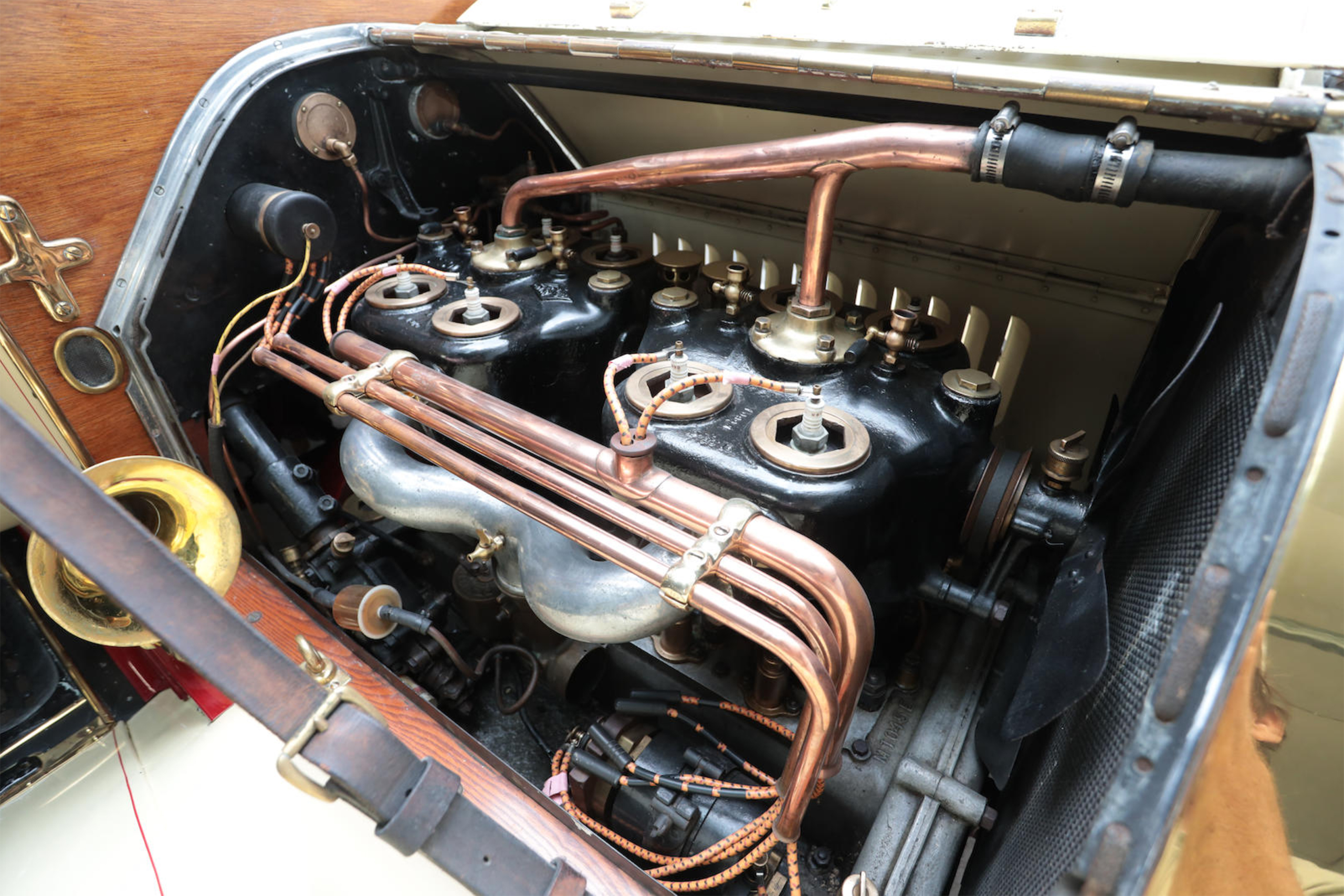 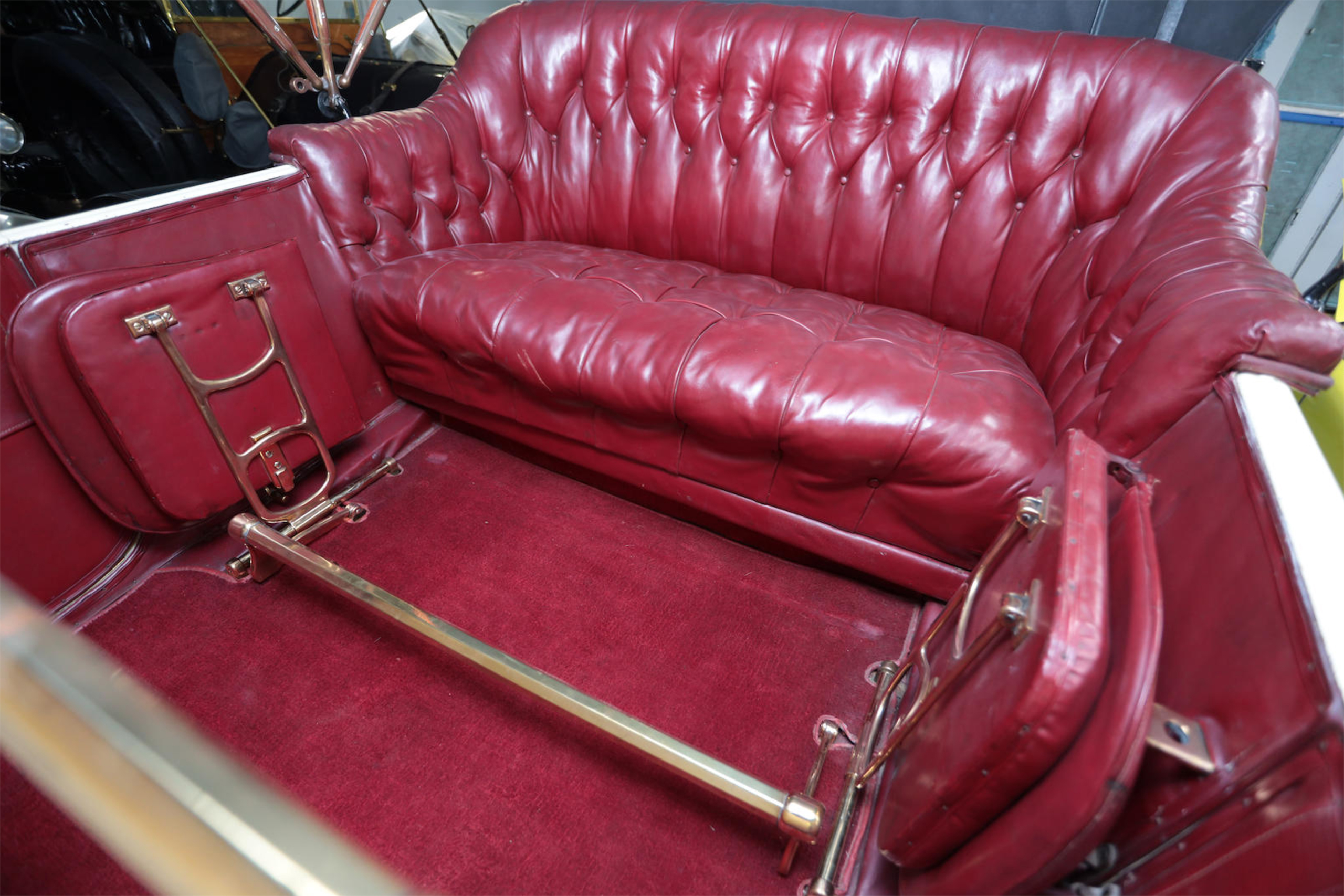 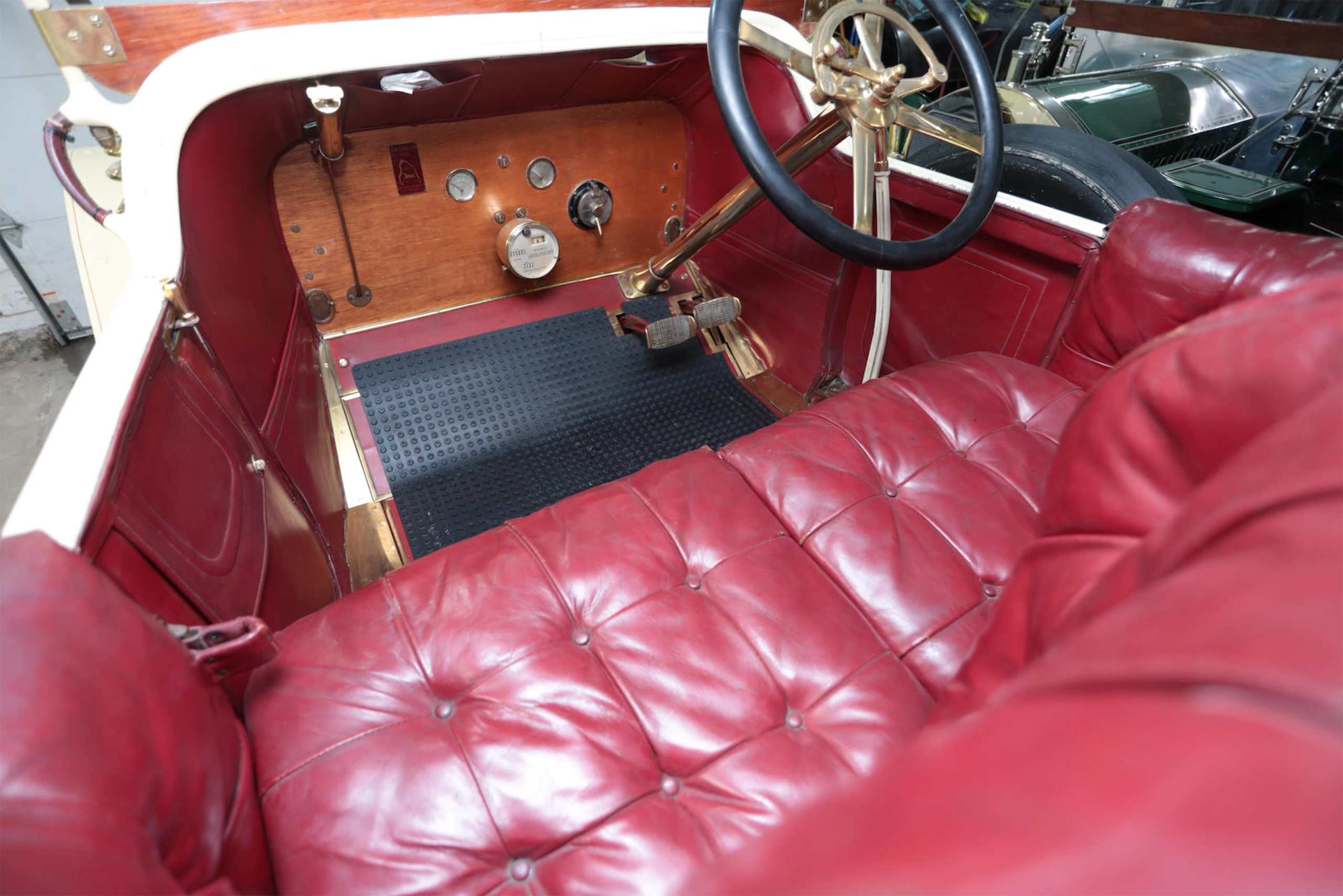 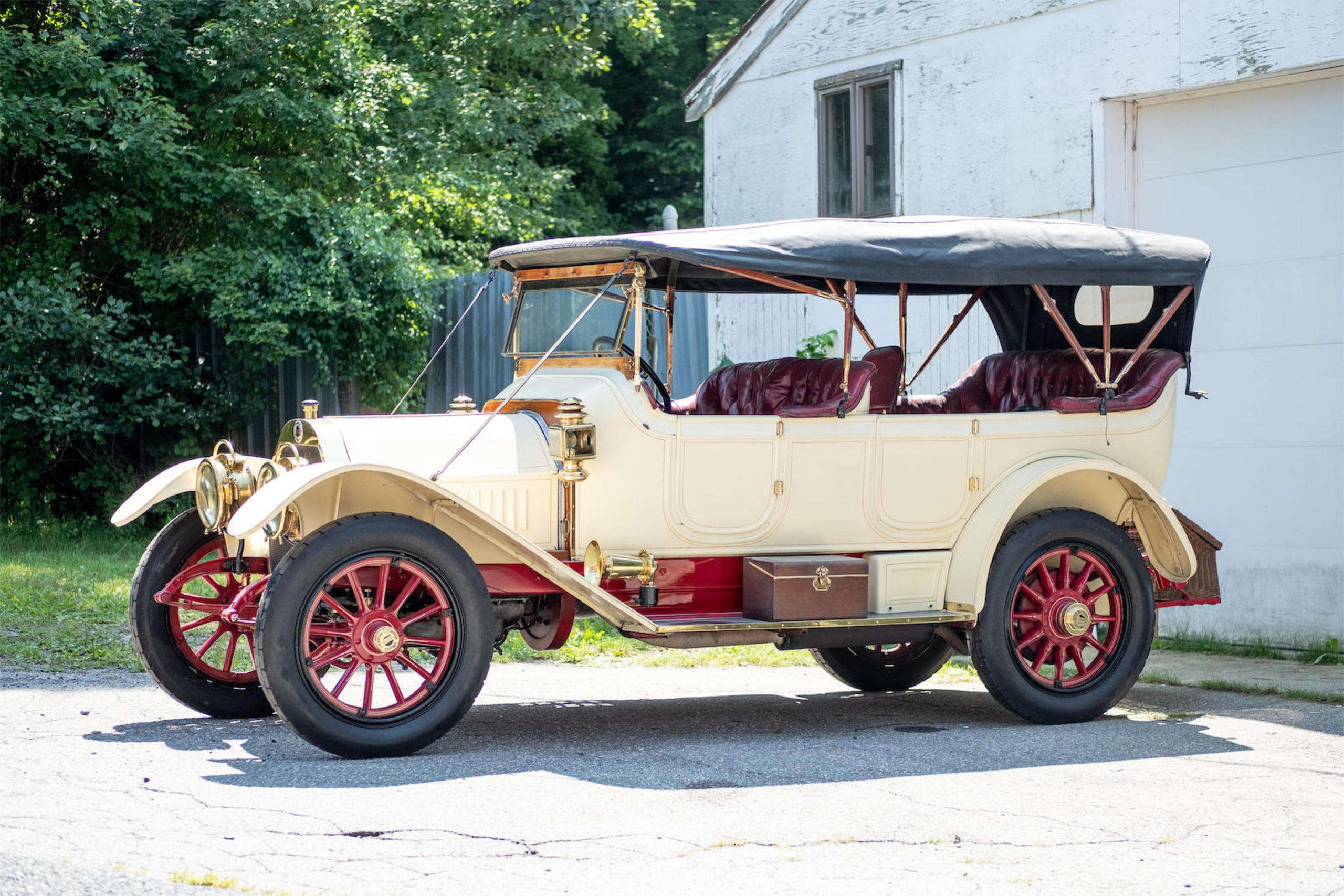