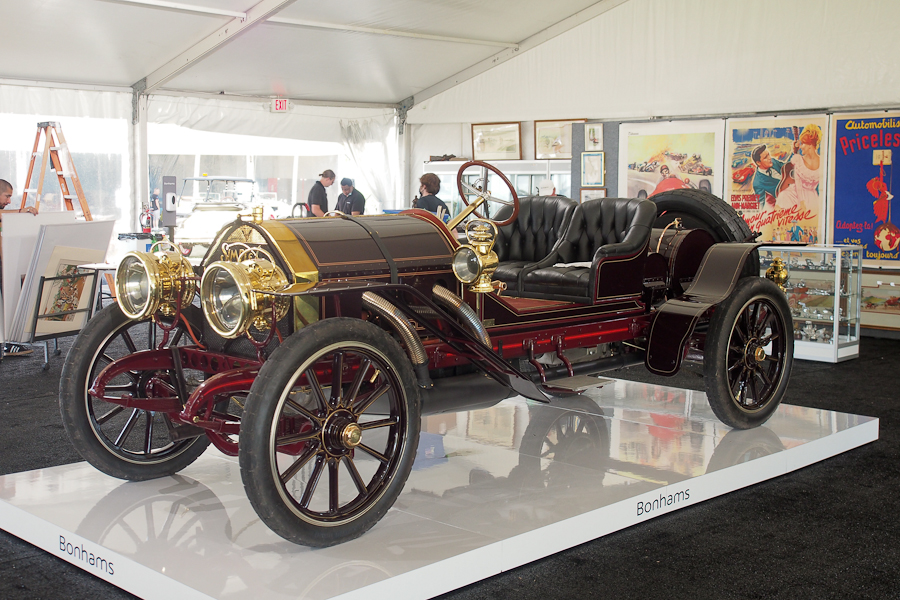 Evaluation: How this Simplex’s life began is a cipher and it was discovered in pieces in 1957. Restored in its present Speedcar configuration by Walter McCarthy with an engine acquired from Henry Austin Clark, Jr. in 1984. High quality paint, bright brass, good upholstery. An imposing, beautifully restored and maintained automobile. Clem and Mary Lange Collection.

Bottom Line: This Speedcar could have been bodied as a limousine or imposing touring car when new but its present embodiment as a Speedcar accentuates its massive power and performance. It was reported sold at Mecum’s Monterey auction in 2014 for $2,014,000, a price that exceeds improbable and ventures into impossible. It’s still fabulous, however, with freeway-capable cruising speed and lazy, loafing touring capability. And it is impressive with every detonation of one of the 5 3/4 inch bore cylinders a massive report. 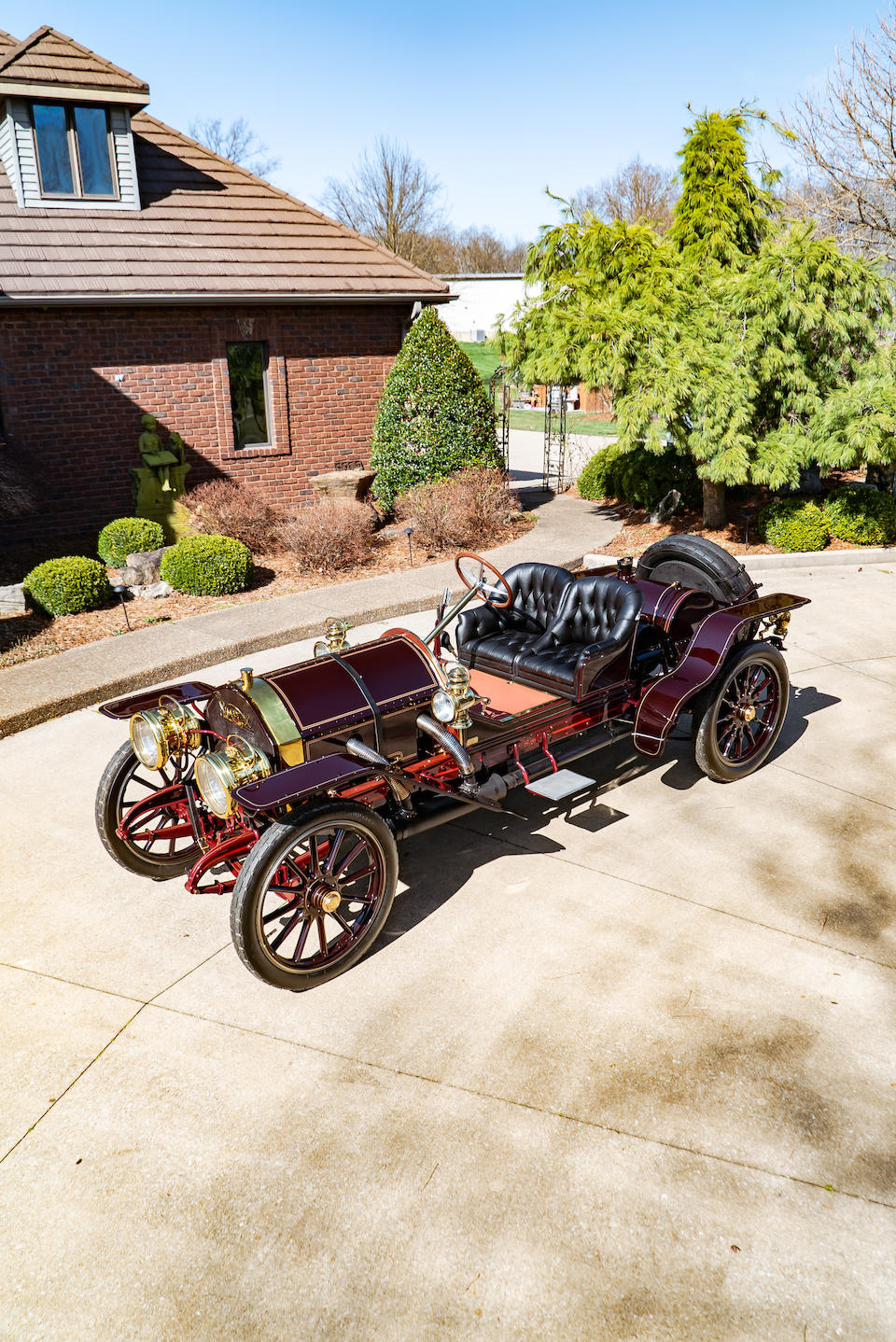 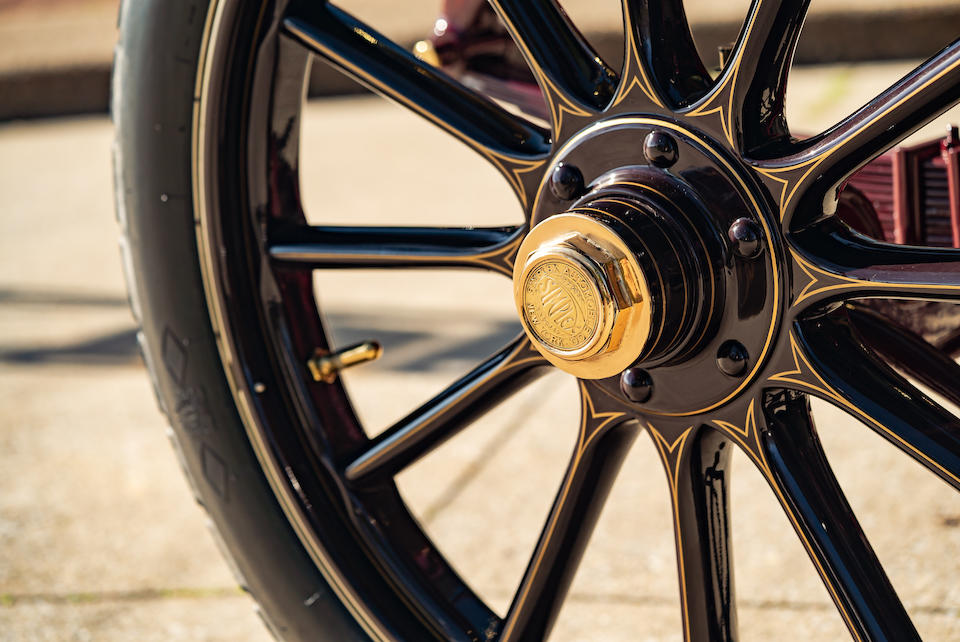 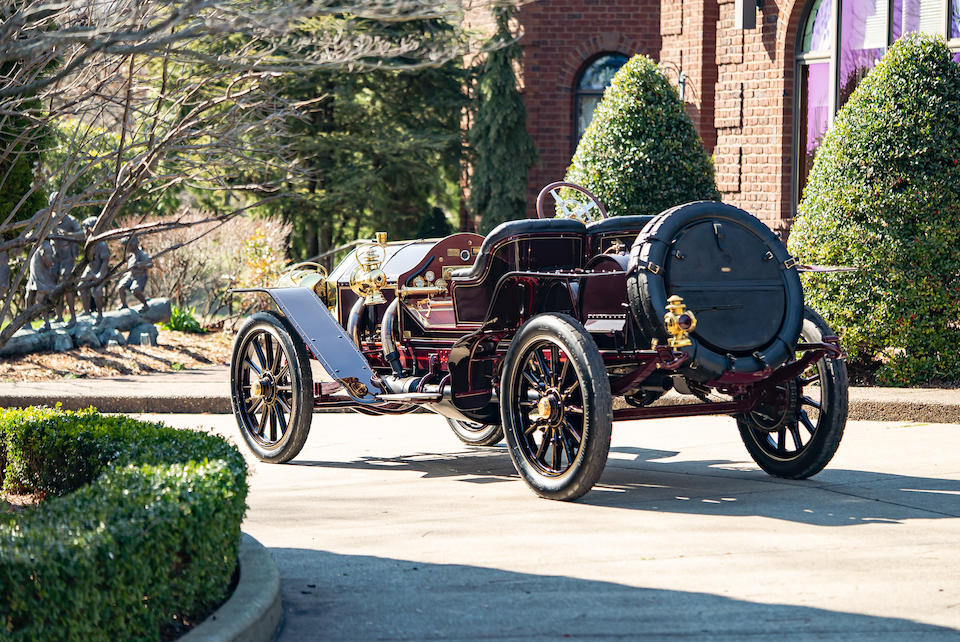 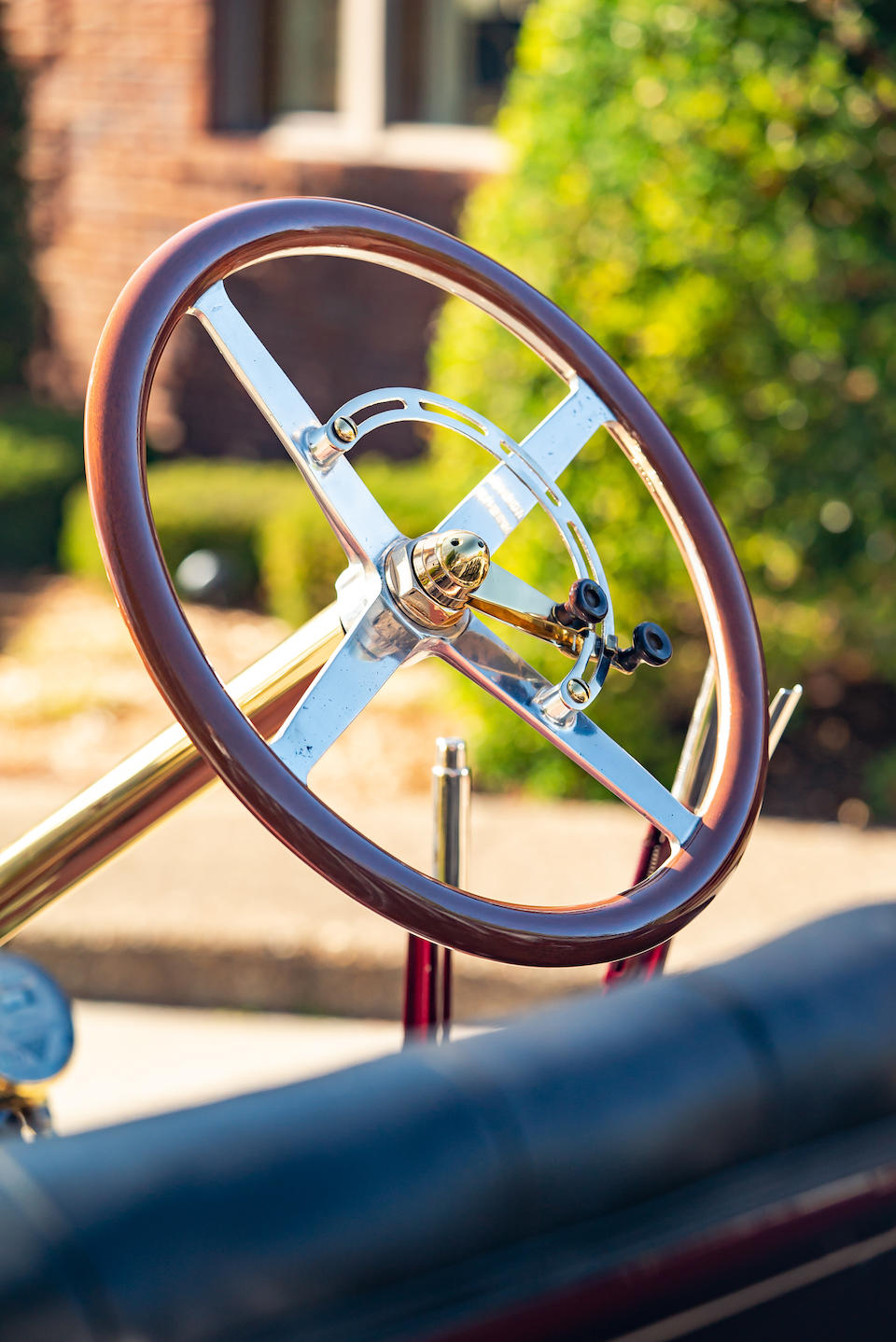 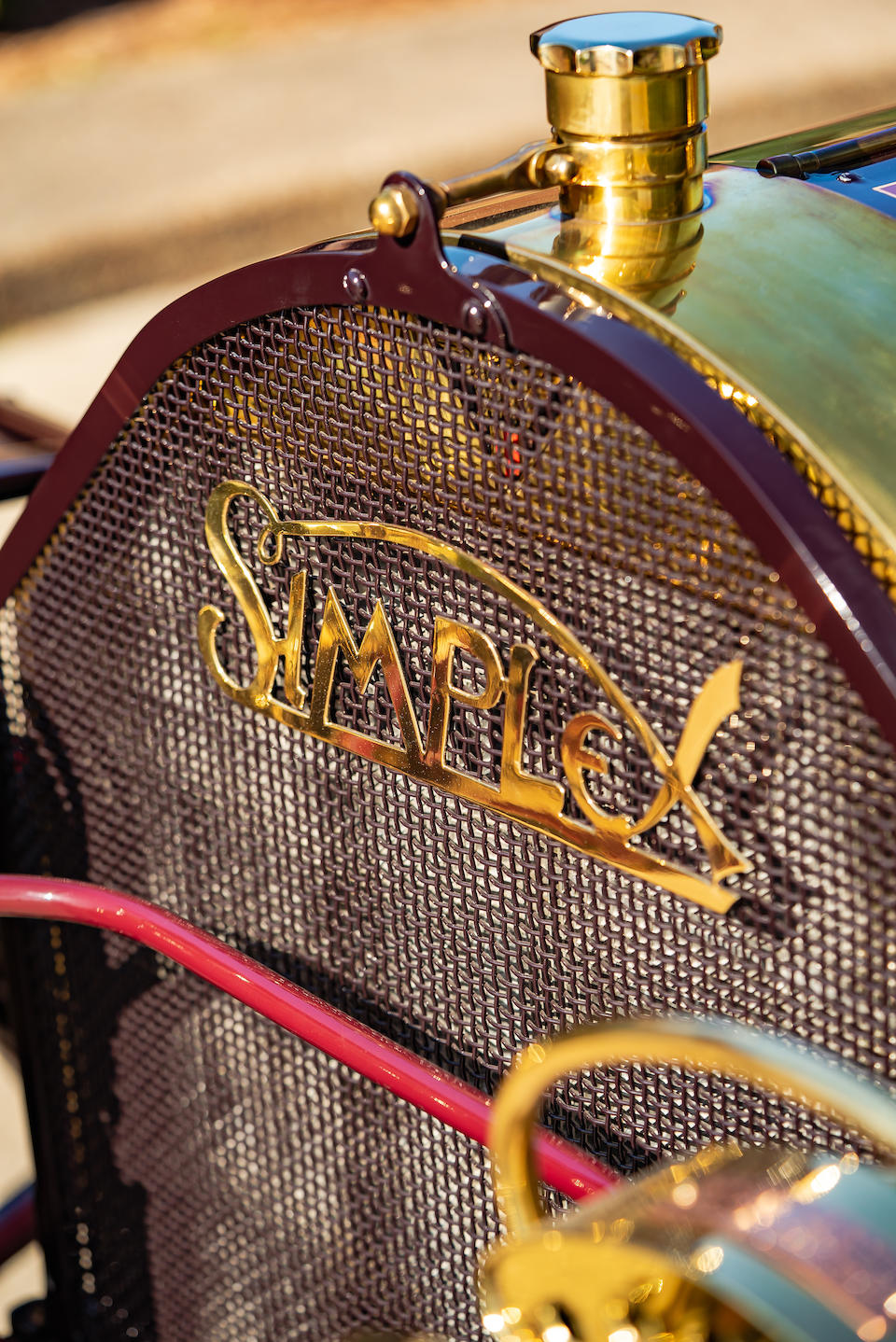 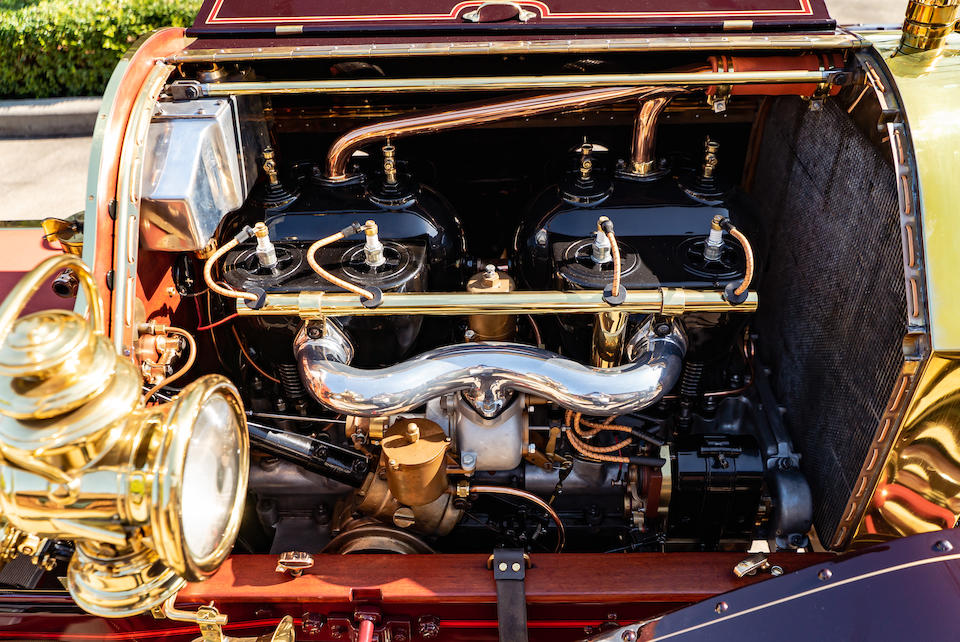 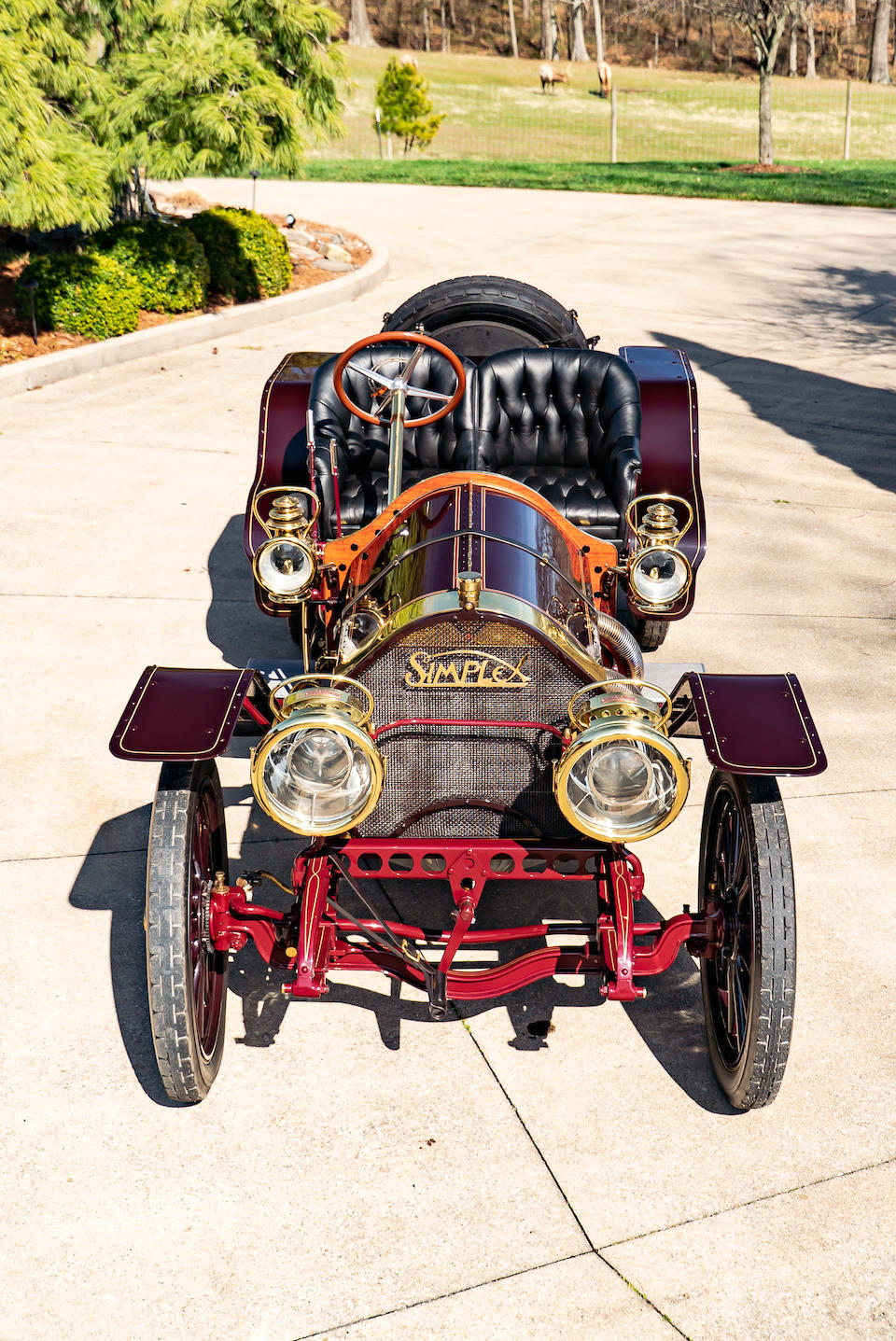