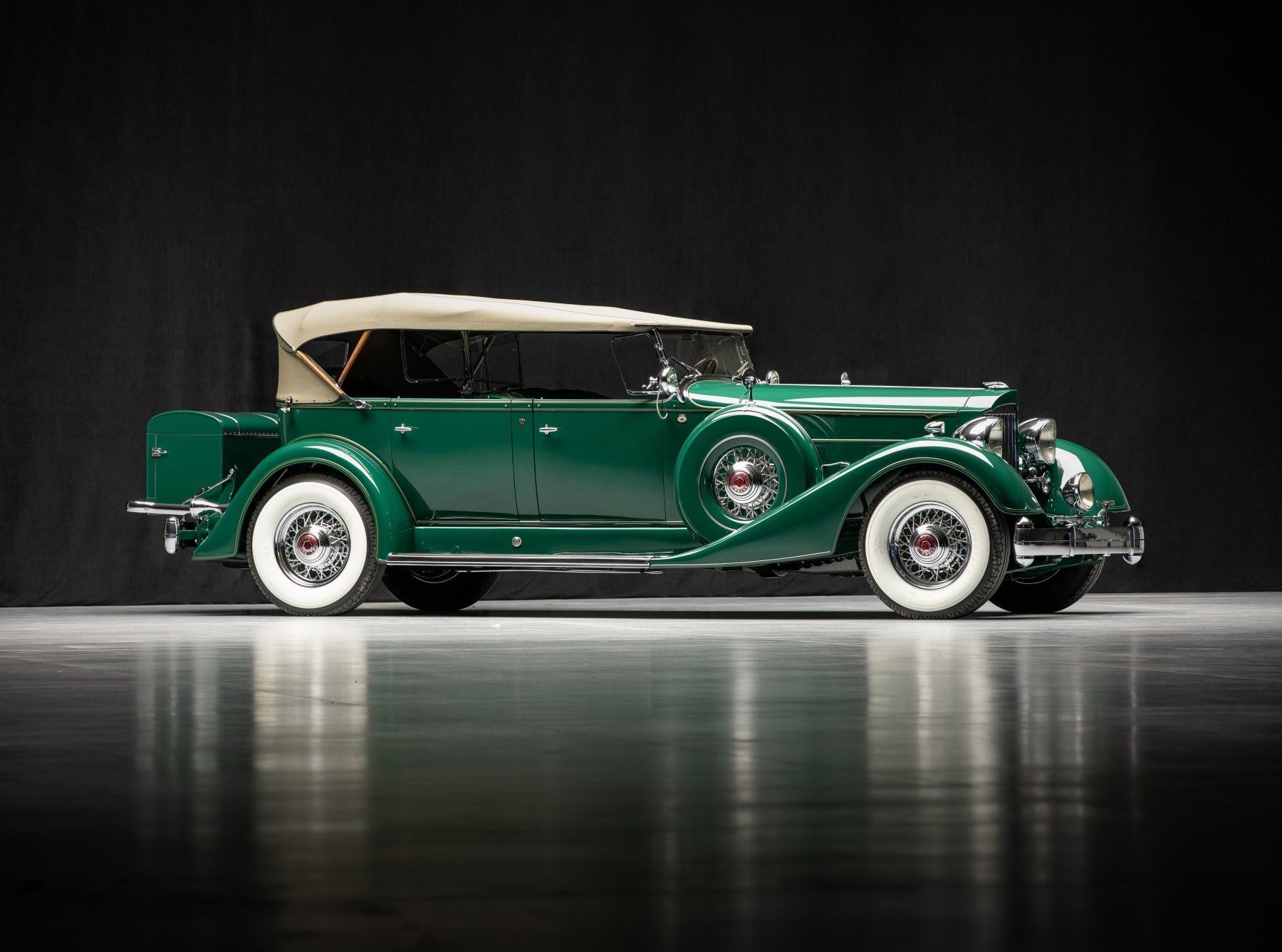 Worldwide Auctioneers first joined the Scottsdale frenzy in 2017 with an 82-car auction, and have since become a part of the annual Scottsdale tradition. Tradition has of course been thrown to the wind over the past 12 months, but Worldwide nevertheless kept going with a live “Scottsdale” auction for January 2021. Except the sale wasn’t in Arizona. A Scottsdale auction in name (and timing) only, it actually took place at Worldwide’s headquarters in Auburn, Indiana.

A total of 60 cars cross the block, including 20 rare and well-restored woodies from the “Steelwood Collection” and a 1934 Packard Twelve that brought $571,500.

by Andrew Newton
1 February 2021
Showing of 16 articles. No articles.