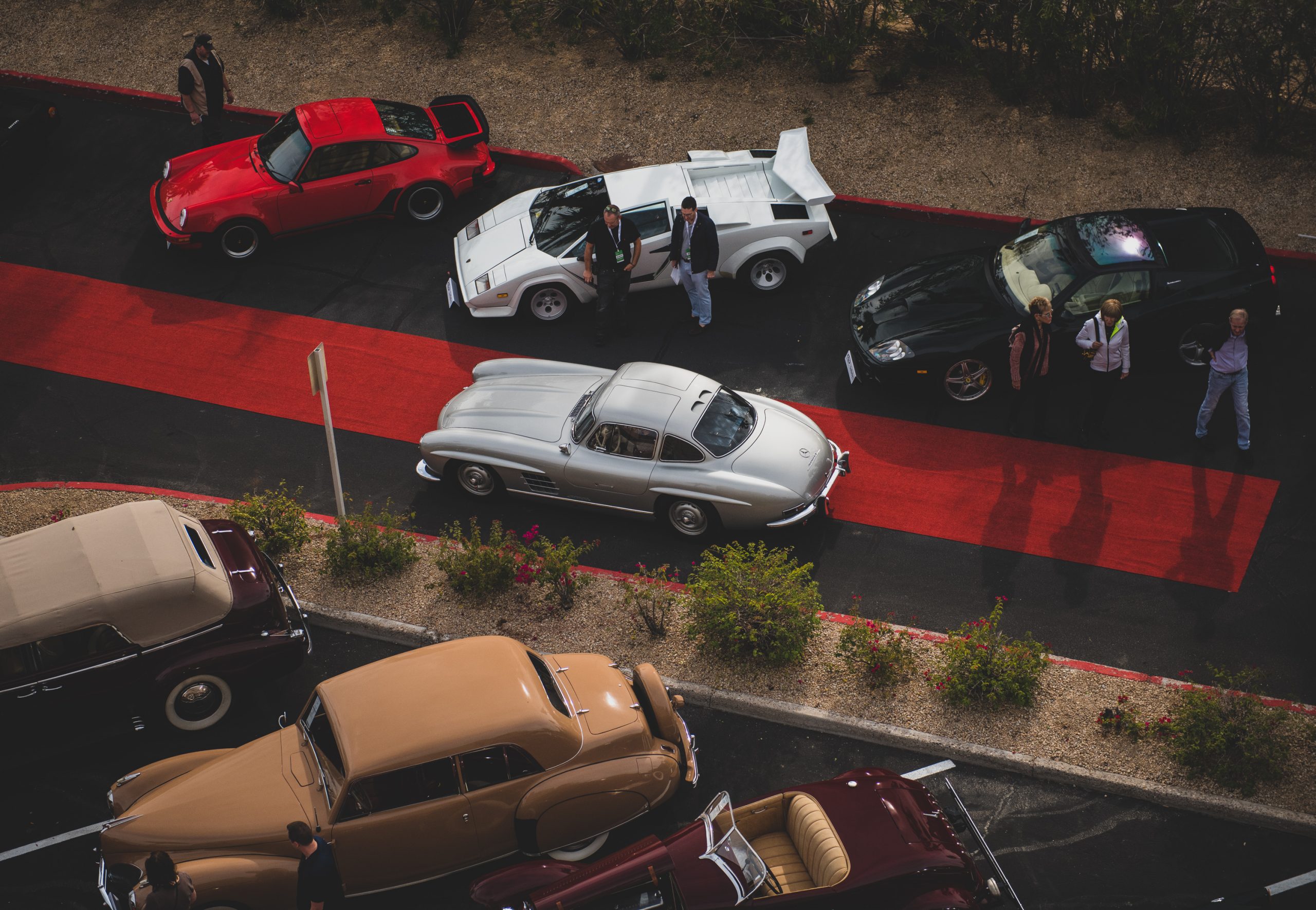 It’s not common these days for the excitement at a collector car auction to
concern a classic-era car, but that was the case at RM Sotheby’s at the Arizona Biltmore January 16-17, 2020.

A largely original 1937 Mercedes-Benz 540K, one of the legendary cars of the prewar era, was the undisputed star leading up to the sale. The pride of a Nebraska family that acquired it in 1968, it boasted unique Sindelfingen Cabriolet A coachwork on a late set-back radiator chassis, with a beautifully integrated coupe roof crafted by Hebmüller. Stored since about 1980, its whereabouts had been unknown even to the most dedicated classic car sleuths until its consignment to RM Sotheby’s Arizona auction. “Patina” and “originality,” overused descriptors in auction catalogs, are fitting for this exceptional car.

In a venue where multimillion-dollar sales are the rule, not the exception, the 540K had the room buzzing even though it sold for (only?) $995,000, less than six other lots and well under the top sale at the Biltmore, a Pagani Huayra Roadster that brought $2,370,000.

But the 540K Sindelfingen/Hebmüller Cabriolet A/Coupe made up much of
the difference, if only in enthusiasm, interest, and intrigue. — Rick Carey

by Hagerty Insider
19 January 2020
Showing of 11 articles. No articles.