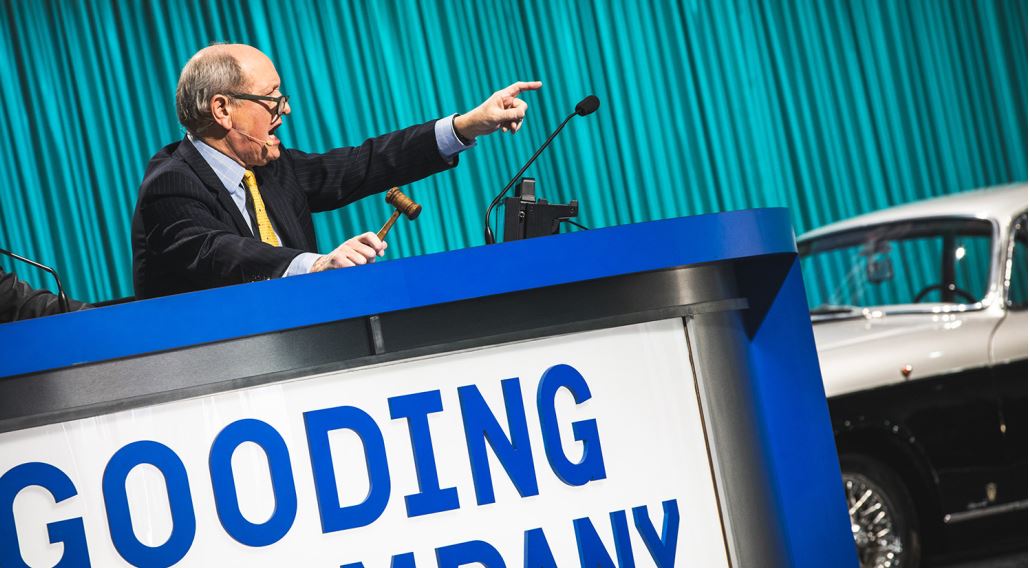 Gooding & Company’s Scottsdale Auction moved this year to a slightly different location, about a hundred yards closer to Scottsdale Road, to make way for an incipient construction project. Those who didn’t realize this in advance snared formerly primo parking places … which turned out to be half a block from where the action was.

Gooding, however, snared the week’s top sale. Its like-new Ferrari F50 brought a generous $3,222,500 at a time when serious collector car drivers are increasingly focused on the more-analog F40 and 288 GTO. By the close of the auction, eight of nine lots bid to $1 million or more had sold, an unmatched 88.9 percent sell-through rate for premium cars during Scottsdale auction week.

That strong performance didn’t offset a more modest consignment than seen in prior years. The total sale was $35,807,080, down a whopping 25 percent from both 2019 and 2018. Quality matters, particularly when it comes to high-dollar cars, but for an auction house, quantity matters, too. Note, this issue goes well beyond Gooding. Really great, high-value cars are coming to market in ever-smaller numbers.

Collectors with deep pockets have little incentive to sell in a soft market, particularly in public venues where bids become part of a car’s history and where watchers (like Hagerty Insider) keep track by chassis number. Still, the fact that Gooding did so well with seven-figure cars is an endorsement of the depth, quality, and resources of its bidder base. — Rick Carey

by Hagerty Insider
19 January 2020
Showing of 10 articles. No articles.