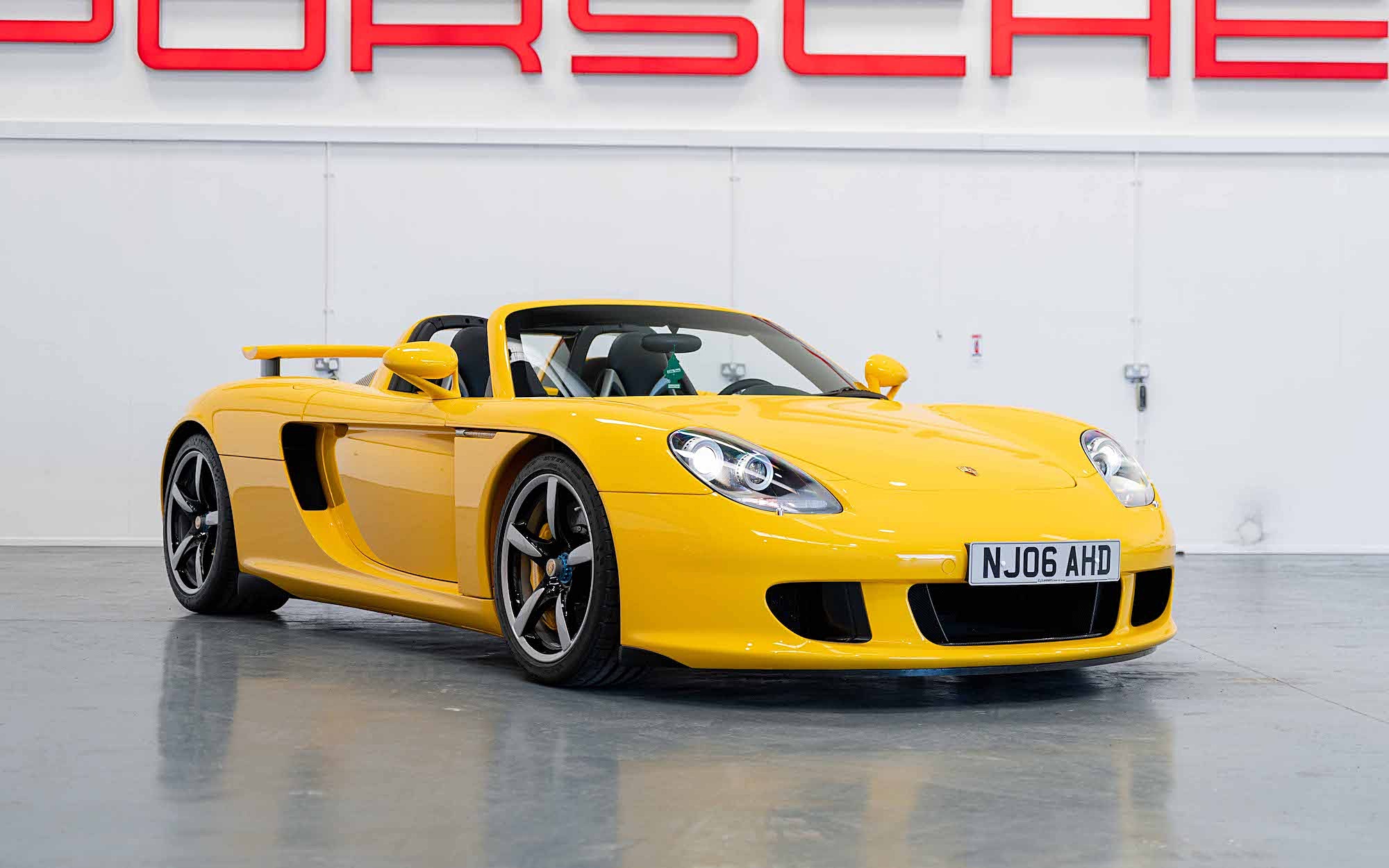 If you’ve been on social media over the last few weeks and you’re into cars, you can’t have missed the hype surrounding the most recent highlight from online sales platform Collecting Cars. The Leonard Collection was an extraordinary group of 38 vehicles that included some of the most iconic racing-derived Porsche models of the last 50 years, plus some very interesting oddities, including a couple of motorcycles and even a light tank.

All in all, it was another masterful show from Collecting Cars. Some U.S. readers may be unfamiliar with the site, founded in 2019 by longtime dealer Edward Lovett, but it has emerged as a household name among U.K. collectors. From the use of ambassador Chris Harris to create a walk-around video of the collection to flooding social media with tempting details of the lots, Collecting Cars managed to create a real sense of occasion. During the last few hours of the auction, a friend even excitedly texted me to ask if I was watching, something I’ve never experienced with an online sale before.

The collection also hit exactly the right notes in terms of what is hot at the moment: Hagerty’s quotes for 1990s and early 2000s performance cars have never been higher, and the performance Porsche market seems to be booming. Each of the cars—almost without exception—also had something special about it. So, does this affect the market for these cars? Invariably it will, especially those that have outperformed our Guide prices. The benchmark has once again crept just a little bit higher.