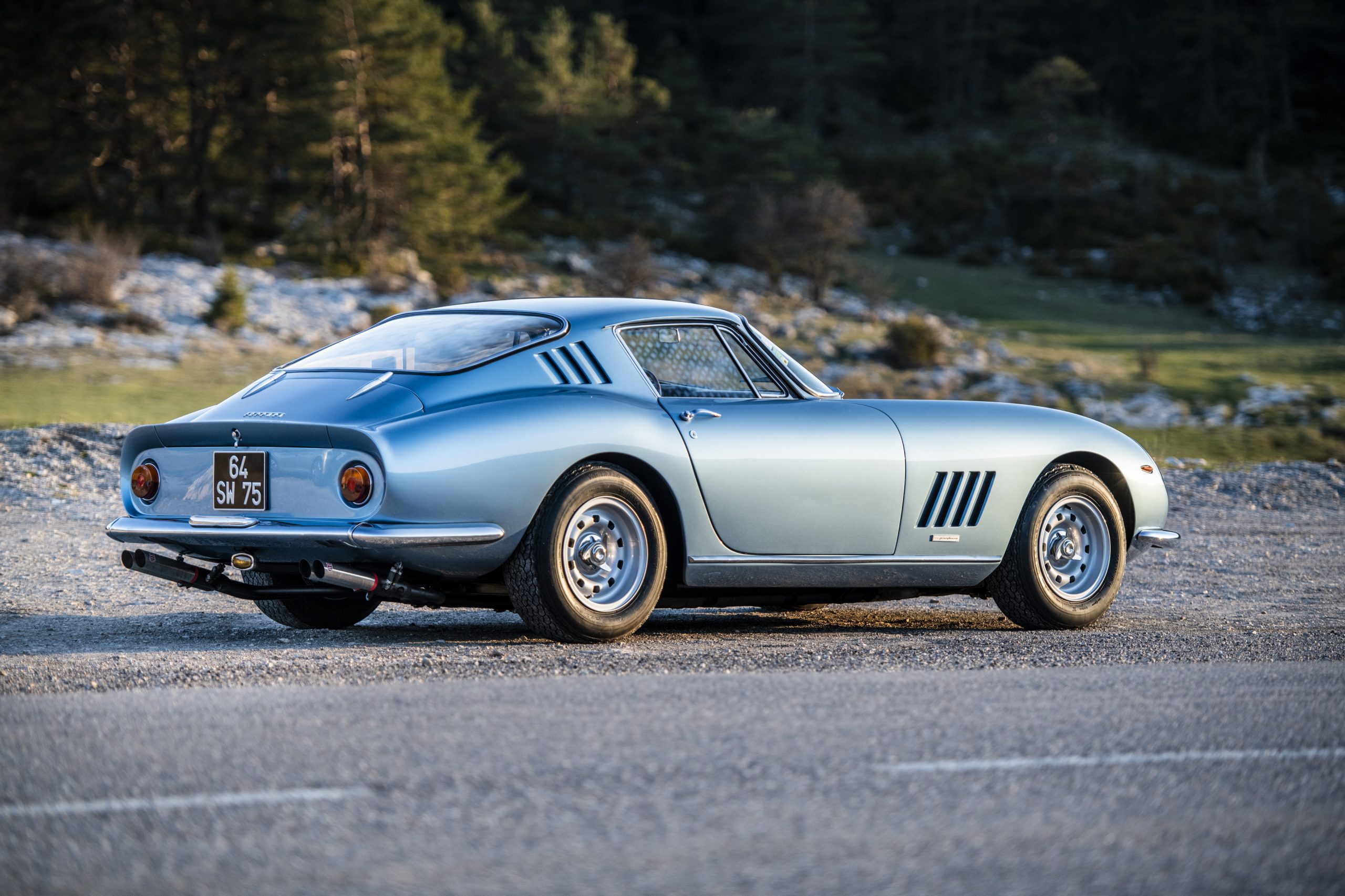 Gearing back up to putting on live, in-person auctions, RM Sotheby’s assembled a tightly defined, 19-lot sale at Palazzo Serbelloni in Milan. It might be inquired why RM didn’t bring these cars to Monterey in August? It’s only two months away, but the success of this intently focused auction argues for the successful conclusion of specialized sales in the age of online bidding, even with the lavish printed catalog that accompanied this sale.

With USD languishing at $1.2120/€1 the results are somewhat exaggerated when expressed in dollars but four lots were bid to greater than $1M. All four of them sold, bringing $8M in total including commission. It was a good assortment, too, although only one lot, the 1931 Bugatti Superprofilée, was pre-war. Two of the four Alfa Romeos, the British Touring Car Championship 155 TS and the 155 V6 ITC sedan, were by themselves enough to support the decision to hold an Italian-centric Milan-based auction (14 of the 19 lots were Italian marques), at least for Alfa-centric readers.

Of the 19 lots offered, 14 sold for a total of $14,101,620 and a 73.7 percent sale rate.
Located in the heart of historic Milan, the Palazzo Serbelloni venue was spectacular and sufficient reason to make it a single point destination next year after travel restrictions ease.