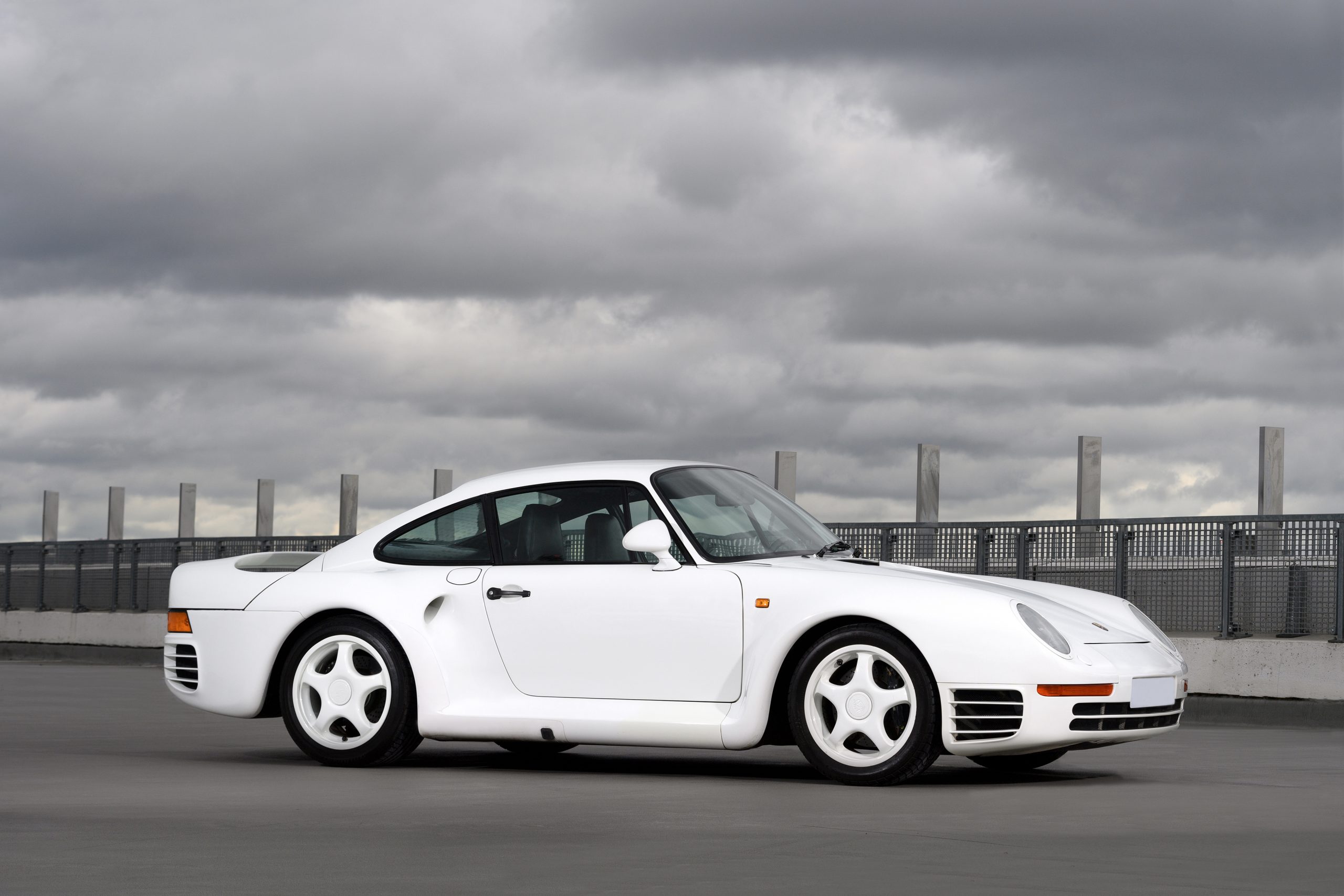 RM Sotheby’s has been coming to London for 15 years now, but for 2021 the auction house moved to a new venue. This was RM’s first live London sale since partnering with the Royal Automobile Club (RAC) to sponsor the London to Brighton Veteran Car Run, and it resulted in some big figures. The team putting the catalogue together did a fine job, consigning some superb cars and including a fair number of those models that are currently at the peak of their popularity.

There were some other gems lower down the ranking, too. A 1960 AC Ace Bristol with great history and presented in lovely condition made a mid-estimate £252,500 and one of two Zagato-bodied Porsche 356 ‘Sanction Lost’ coupes sold for an inclusive £426,875.

But there were some big misses, too.  Original Jaguar C-Type values have been gradually slipping over the last few years, and chassis number 014, offered with what initially appeared to be a sensible estimate of £4M to £4.5M ($5.4M to $6.1M) did not sell. The same car had been offered by Bonhams in their Amelia Island sale of March 2020 with an estimate of $6.5M to $7.5M (£4.8M to £5.5M) but the change in location, auction company and reserve didn’t encourage the bidding, which struggled to reach £3.7M ($5M).

Another miss was for a 1976 Porsche 934, one of just 31 factory-built 934 Group 4 racing cars and eligible for all manner of historic motorsport. An expected sale between £875,000 and £975,000 was just too strong for the bidders to stomach, especially given the temporary import status of the car that attracted an additional 20 percent VAT rate on both the sale price and the premium paid.

Some of the most unexpected results came at the end of the sale. The final three lots were all offered with no reserve by auctioneer Lord Harry Dalmeny, UK Chairman of Sotheby’s, conducting his first motoring sale. Two of the cars sold significantly under estimate. The first was a one-off Ascari FGT prototype built by Lee Noble in 1992. Used for promotional purposes and road tests, the car attracted the attention of Dutch racing driver Klaas Zwart who purchased the brand and the blueprints, developing it into the Ascari Ecosse production model. With Ecosse values being well over £100,000 and advertised prices double that, a pre-sale estimate of £60,000 to £80,000 seemed fair. But the room was not with the auctioneer, and the car sold for just £19,550 ($26,375), including commission. Two lots later, a 1999 Bentley Arnage ‘Green Label’ presented in stunning condition, sold for just £11,500 ($15,515), well short of its pre-sale £40,000 to £60,000 estimate.

So, what happened? COVID, or specifically the public’s continued caution about using public transport caused by the pandemic, did not help in any way. The sale’s location at the Royal Automobile Club in Pall Mall, in the heart of London, compounded the problem. Although a wonderful old building, many from outside London are put off driving into the capital, and this venue lacks any of the parking facilities that RM Sotheby’s old London venue of Battersea Park had in spades. The RAC’s layout also does not allow for the cars to be in the room, or even elsewhere in the building. That makes the auctioneer’s life difficult: without the physical presence of the cars, the temptation is automatically dialed down a notch.

Then, there was the crowd. Those attending the Veteran Car Run tend to have very particular tastes. Bonhams used to play to this crowd: their final Veteran Car Run auction here in 2019 had just 14 car lots and around 200 of automobilia, but all were ‘veteran’ in theme. The RM Sotheby’s catalogue was very different, and simply moving its old London sale to this new location hasn’t quite paid off. The nature of those who buy at motoring auctions also didn’t help. They are used to the cadence and techniques of the auctioneers they know. This brings trust, especially in a sale of this size and importance. Lord Dalmeny, although respected in his field, was a new face, and this made his job that bit more difficult.

Overall, the sale was an interesting one with high notes and low ones. Hagerty has observed that buyers’ limits for the cars they are prepared to buy online have continued to rise for the right car. This played out as two once-ugly ducklings of the early 1990s – the XJ220 and the 959 – continue to grow into swans. At the same time, and despite the reassurances from politicians, public attitudes have changed over the past year and a half in ways that we’re still working to understand.

As always, there are detailed looks at and evaluations of the auction’s most interesting and significant cars in the pages below.