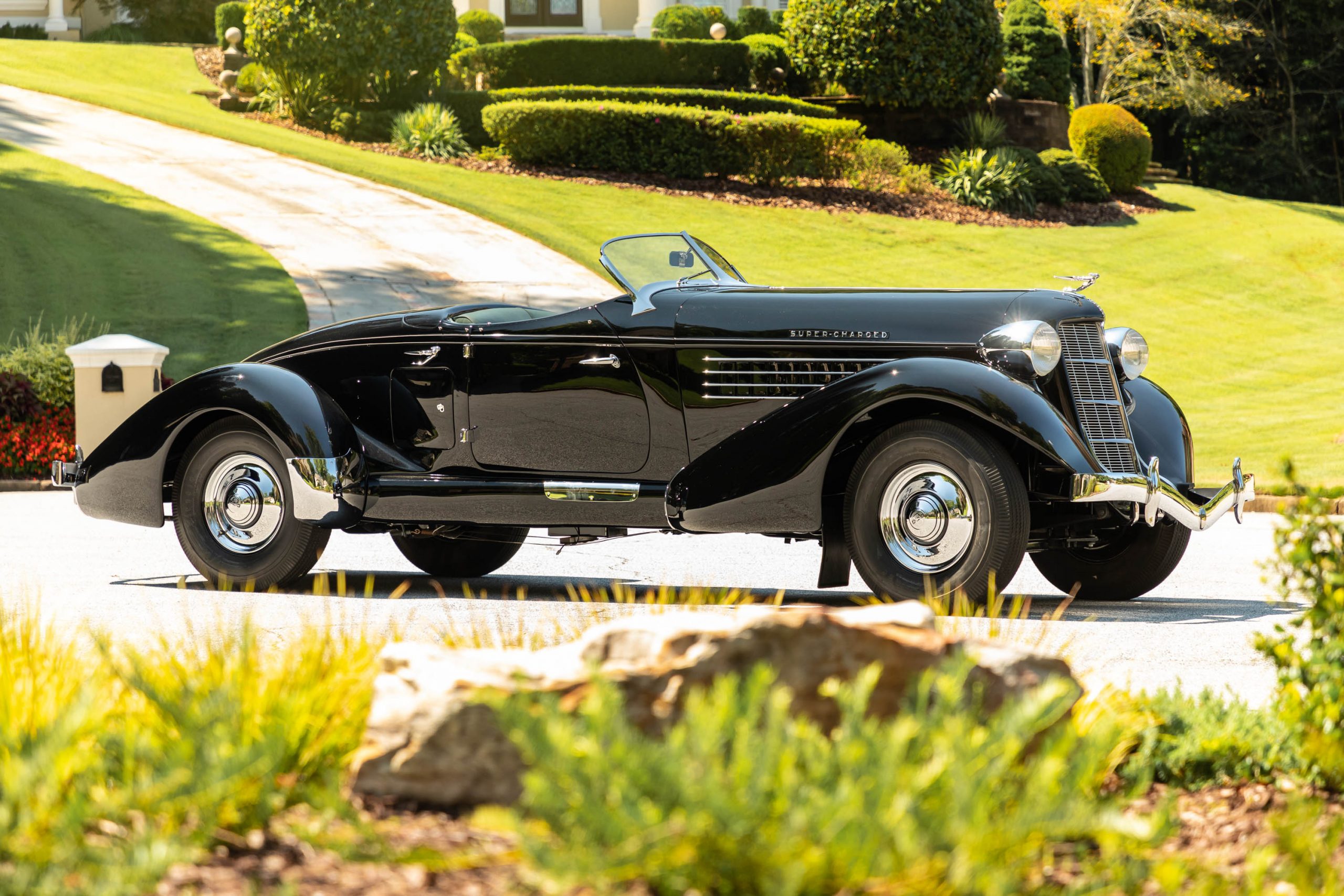 It’s Fall in the Northeast. The air is crisp. The trees are turning. It’s time for the AACA Eastern Division Fall Meet and the RM Sotheby’s auction at the Hershey Lodge. The cars are a throwback to earlier times when “collector car” meant something from before the Second World War. 18 of the 135 lots offered (13.3 percent) were built before the U.S. entered World War I. Another 77 of the 135 (57percent) were built between then and 1950. The newest car in the sale was from model year 1984. All but six were built before 1970.

The atmosphere is laid back. Bidders are excited, but not (usually) exuberant. Expectations are modest and the resulting sell-through is impressive. 73 (54 percent) of the vehicle lots were offered without reserves. 97 percent of the 135 vehicle lots offered found new owners. $12,849,613 changed hands.

The hammer bids on sold lots were 104 percent of those lots’ pre-sale low estimates putting them, in aggregate, well within RM’s estimate ranges and continuing recent solid auction price trends.

After the frenzy that was Monterey just two months before, or anticipation of the Kissimmee-Scottsdale blitz coming up in three months, RM Hershey is a brief moment to enjoy a less intense, more contemplative approach to collecting and trading old cars.

Below are some of the most interesting and significant cars from Hershey 2021, viewed in detail.