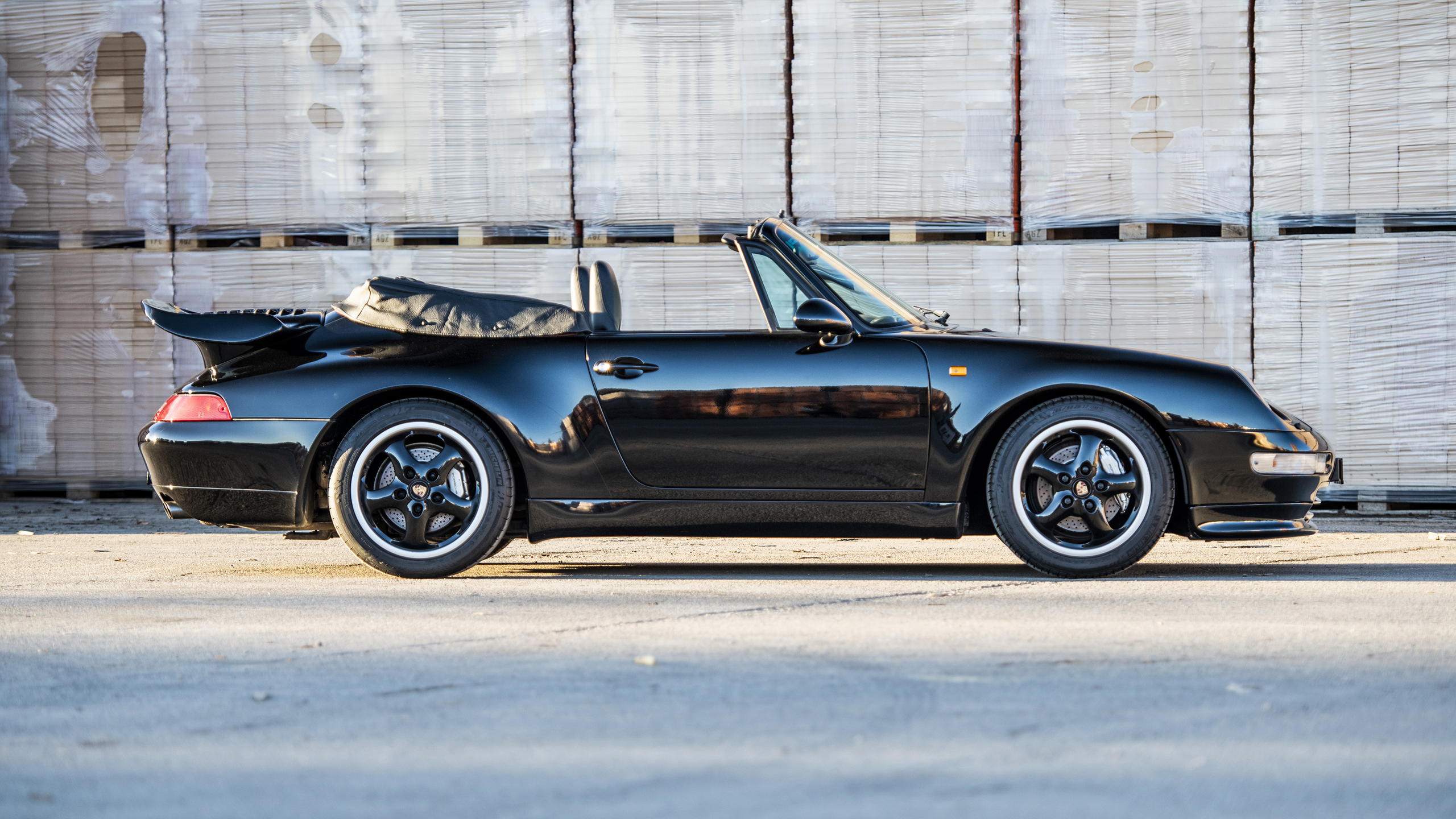 RM has settled into an impressive rhythm over the last 12 months, conducting at least one auction per month since spring 2020. Many of those have been through the “Online Only” platform, which began as a substitute for RM’s COVID-canceled Palm Beach 2020 live auction but has since become a regular—and successful—part of RM’s calendar.

The cars for “Online Only Open Roads, February” were scattered geographically, but that’s the norm when it comes to collector car shopping online these days. What made the sale different was that it was more like three separate online auctions going on simultaneously…sort of. The first set of lots, which wrapped up on February 26, was the “European Offering” with sales conducted in euros for cars located in Europe (or the Middle East). The cars wrapping on February 27 were the “North American Offering” with sales conducted in USD for cars located in the US and Canada. Finally, the “Swiss Porsche Collection” part of the sale wrapped on February 28 and featured seven cars from a Porsche collection sold for Swiss francs.

In dollar terms (exchange rates were $1.2093 per euro and $1.10 per Swiss franc), RM achieved $11.5M in total sales and a 74 percent sell-through rate on the 106 vehicles offered. We cover the most interesting, significant, and surprising of them below.