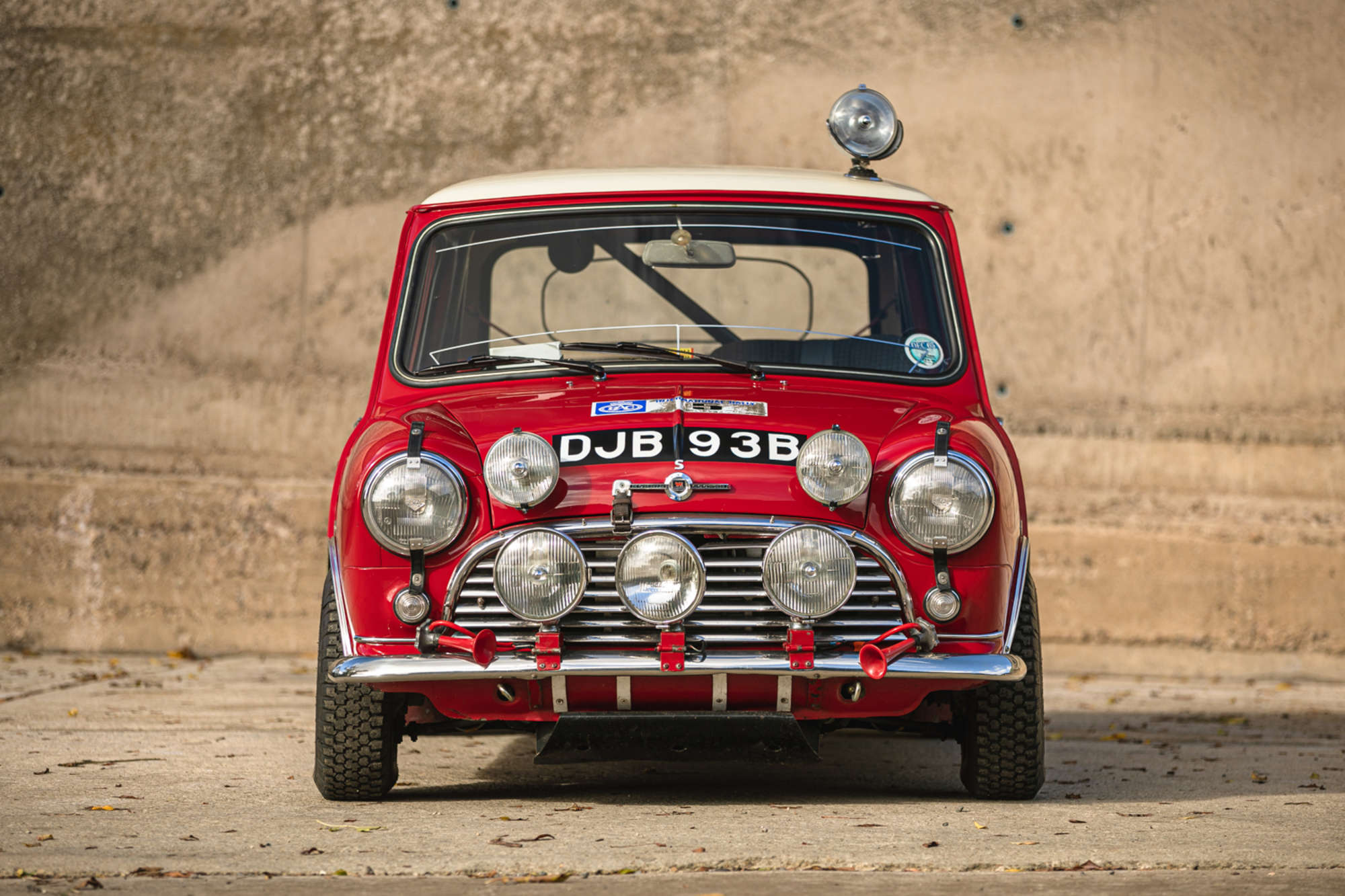 Given the woes of the British economy—now officially in a recession—and a signs of a slowing collector car market on both sides of the Atlantic, Silverstone Auctions’ sale in Birmingham, England, was primed to be a classic example of “wrong time, wrong place.”

Yet that’s not how things turned out. Silverstone reported £7.3M ($8.5M)in total sales and a 75 percent sell-through rate, with more than 100 classic sports cars, rally cars, trucks and even an impossibly clean Mk 1 Ford Transit Van crossing the block.

These results were surprisingly good. The auction house itself practically admitted as much, with Sales Director Rob Hubbard noting: “Given the tough economic situation the country currently finds itself in, this sale was a vote of confidence in classic car collecting.”

by Andrew Newton
22 November 2022
Showing of 6 articles. No articles.