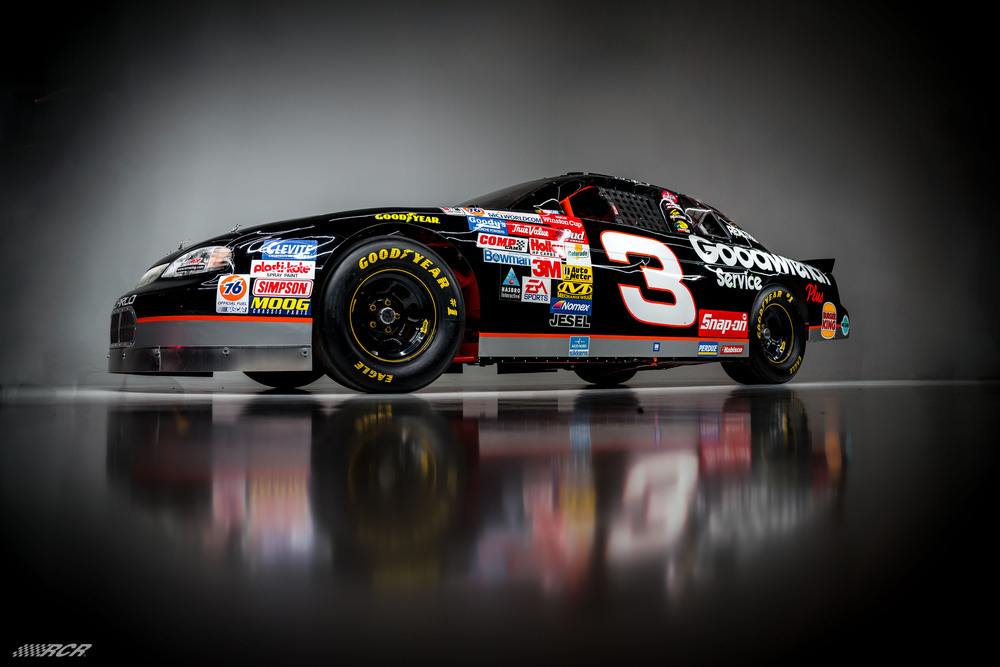 Barrett-Jackson is the poster child for the big, live, televised auction extravaganza. Walking its auction tents and taking in the vendors, crowds, and – cars as far as the eye can see is an experience in itself. There’s a certain energy around the auction block that you can’t really describe. That’s why we were so curious to see how the Barrett-Jackson experience could possibly translate to its May online auction (the company’s first) without the big tent. In short, it couldn’t and it didn’t.

January seems like a lifetime ago, but it has only been five months since Barrett-Jackson put on its annual auction in Scottsdale. We were there, and the spectacle was bigger than ever, with the highest sales totals in that event’s 49-year history. Then, a couple of months later and with little warning, we had a nationwide lockdown on our hands. Large car auctions either disappeared from the calendar or moved to the internet. Like all other auction companies, Barrett-Jackson had to scramble, canceling its summer auction in Connecticut altogether, moving its spring Palm Beach sale to October, and conducting this special online sale in May.

Compared to Scottsdale, which saw over 1900 cars change hands for over $137M in total sales, this “Online May 2020” sale was a small affair—84 lots offered (all but three with a reserve) and 44 sold for a little over $3 million in total sales. But that doesn’t mean this auction was more focused. Few of the consignments represented a unique buying opportunity. And Barrett-Jackson’s online platform not only suffered from the lack of in-person intangibles, but it was also less efficient and less informative than what we’ve seen from other online sales.

In particular, photos were often low resolution and low in number. Listing descriptions were brief and read like the typical car cards stuck to the windshields at any other Barrett-Jackson auction. That works just fine if you’re there to see and touch the car yourself, but people shopping from afar expect much more detail.

Bidding opened on May 8, with the vehicles listed on Barrett-Jackson’s website, but the actual bidding took place on Proxibid. Lots started closing on May 17 at 20-minute intervals, with last-minute bids resetting the clock to two minutes to protect against sniping. Many vehicles were available for pickup in Arizona (Barrett-Jackson’s home turf), but many others were scattered across the country. The biggest car of the sale, an ex-Dale Earnhardt NASCAR racer sold to benefit COVID-19 charities was also the only car to see much late-in-the-game bidding excitement. Otherwise, there was little drama, and monitoring the prices over the five days of the
auction felt like watching grass grow.

To be fair, it’s impossible to relay the razzle-dazzle of a Barrett-Jackson auction through a computer screen, and every online auction platform, even front-runner Bring a Trailer, has occasional growing pains. But the contrast between Scottsdale at the beginning of the year and this online sale was a stark one. This seemed more like an experiment than a concerted effort or a fundamental shift.

We’ll look in detail at 15 of the vehicles that were up for grabs. With limited photography and information on each car, though, we didn’t assign our usual condition ratings, just our general impressions on the car and its price.