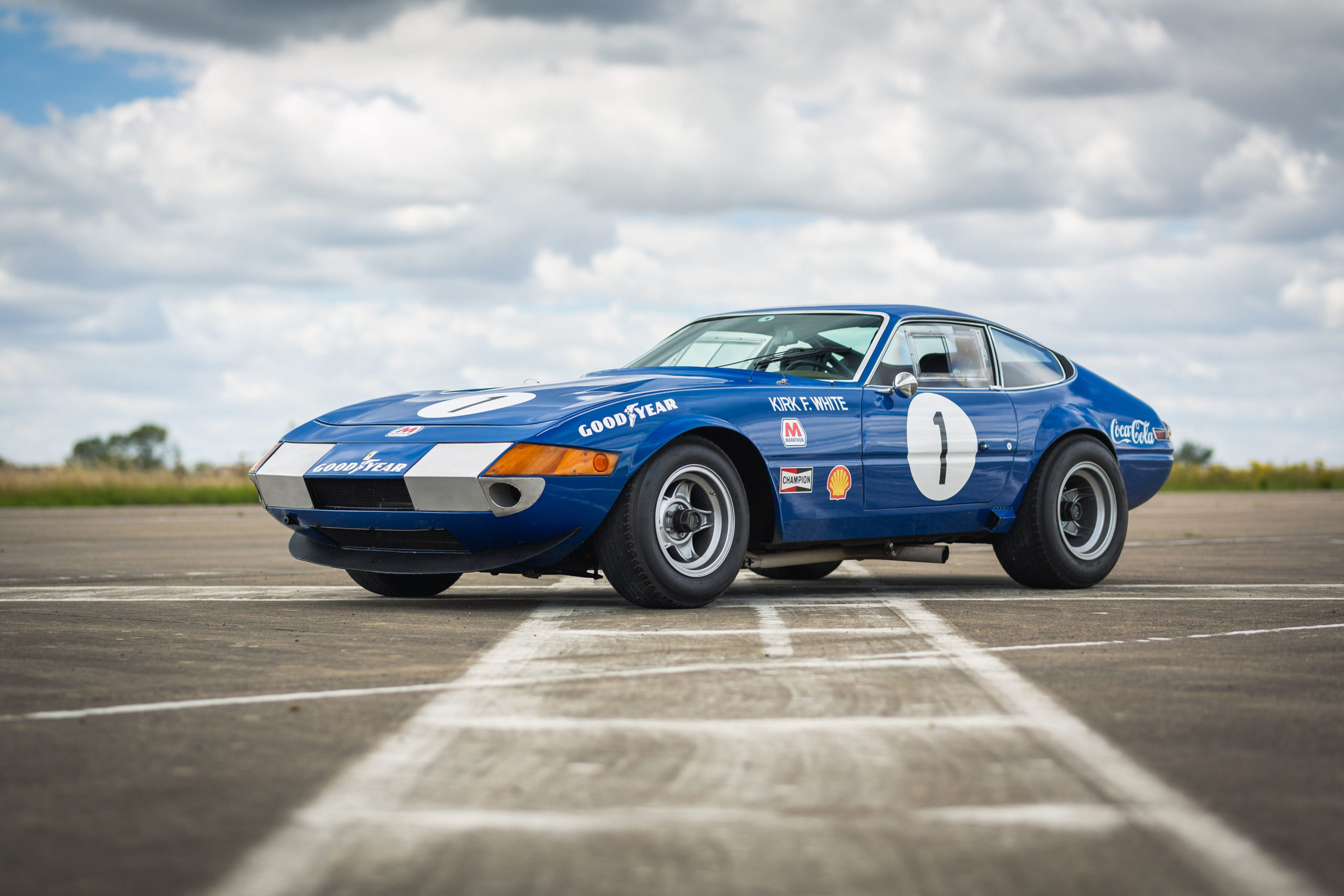 Monterey Car Week couldn’t, and didn’t, happen this year. No pil-grimage to the Peninsula, no tour, no concours, and no auc-tions. Fortunately, though, the three big auction houses that sell in Monterey every year (RM Sotheby’s, Gooding & Company, and Bonhams) pivoted to an online setting rather than clear their August cal-endars. RM and Gooding conducted their sales entirely online, while Bon-hams used a hybrid format of live closed-room bidding from the Petersen Museum along with phone and internet bidding. Gooding conducted its sale a week early.

Really, these were “Monterey” auctions in name only. None of the auctions technically occurred in Monterey, and the cars themselves were scattered as far away as Austria. They did, however, carry on some of the Pebble spirit with their focus on high-caliber collector cars, from prewar greats to modern hypercars. The only things missing were the glamorous settings and the kind of $10M-plus cars that tend to make the headlines.

Total sales for the week reached $57.3M, with an average price of $325,305. About a third of the 262 vehicles on offer failed to meet reserve. Gooding’s $3.08M 1966 Ferrari 275 GTB and RM’s $4.29M 2001 Ferrari 550 GT1 Prodrive were the biggest of the bunch. Only the 550 Prodrive would have cracked the top 10 at Monterey 2019. Bonhams’ biggest car—a 1934 Alfa Romeo 8C 2300 Cabriolet—failed to meet reserve at $4.6M and was one of several high-dollar prewar cars to struggle in “Monterey” 2020. Struggles aside, these three auctions showed us that collectors still have an appetite for Monterey-tier collector cars, regardless of the logistical challenges particular to buying online and the uncertainly in the world at large.
Other than a few cars located in New York and Los Angeles, we weren’t able to inspect the 200-plus offerings in person, although a few were vehi-cles we had seen before. We put condition ratings only on vehicles sold with photography and descriptions of sufficient quality for us to make confident assessments. Like the bidders, we watched from afar, and in detail below are our thoughts on the most important, the most surprising, and the most interesting cars from “Monterey.”