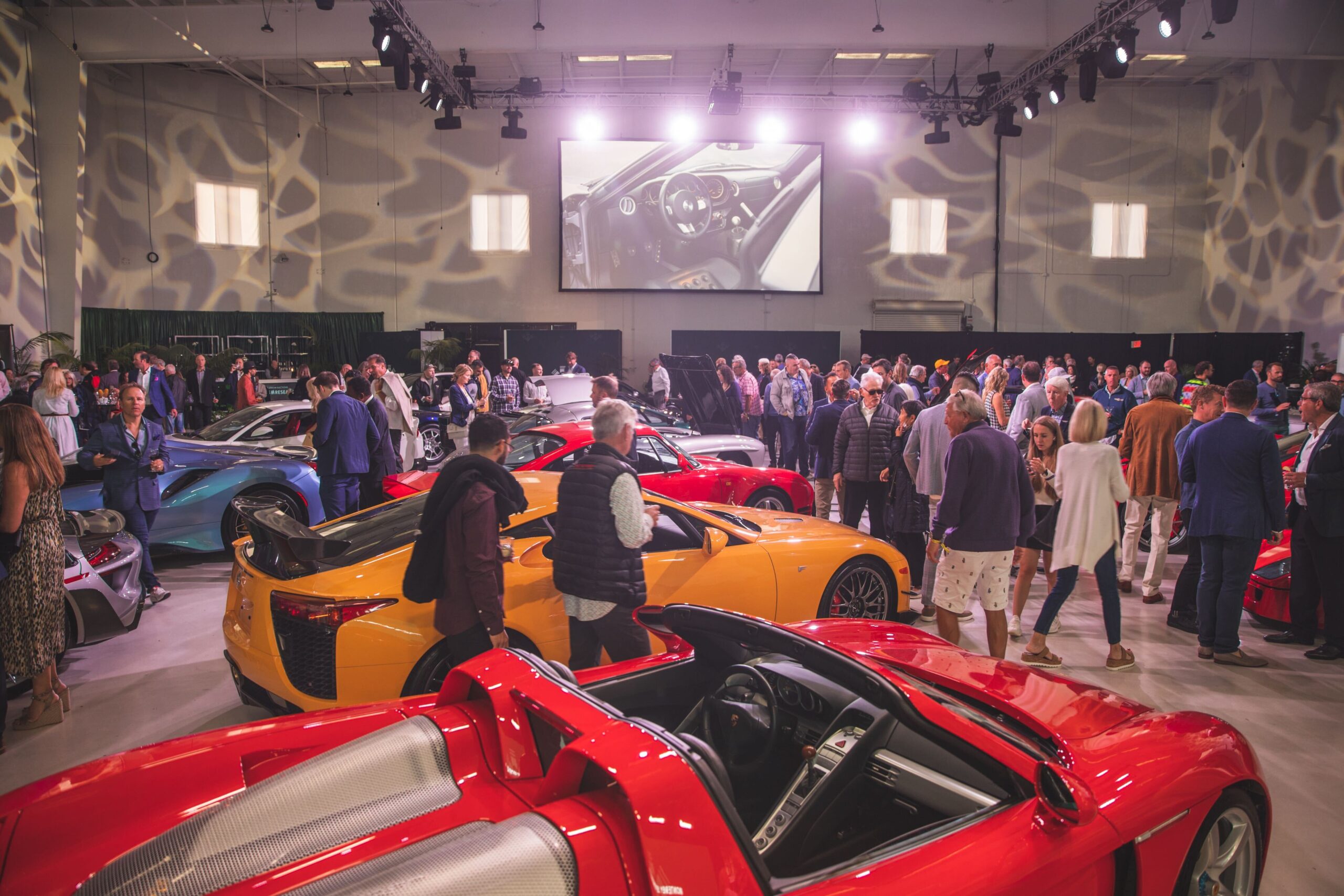 New companies have tried to break into Monterey before with varying degrees of success. Broad Arrow maximized its chances by packing its consignment list with modern exotics, which have been a hot segment of late. An auction preview timed with Motorlux (formerly McCall’s Motorworks Revival) helped raise the visibility of the offerings.

We outline the most interesting and significant sales on the pages below. Keep an eye on this space, as we’ll be adding more auction reports from Broad Arrow and all the other Monterey auctions over the next couple of weeks.

*Hagerty has entered into a definitive agreement to acquire Broad Arrow Group. You can read more about it here.