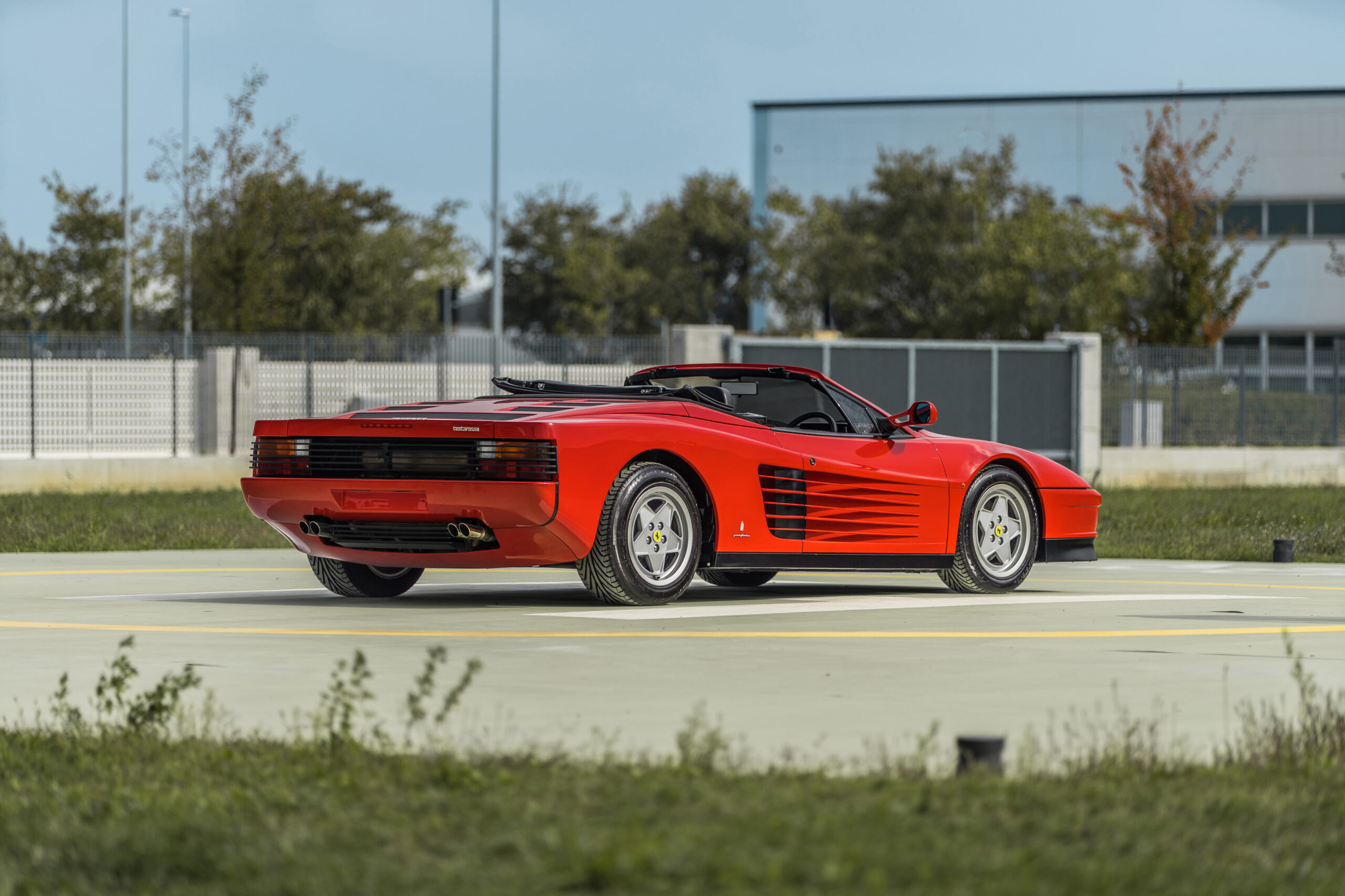 The Veteran Car Run always brings a host of car people to London on the first weekend in November. For years, we all knew the schedule: troop down to Bond Street for the Bonhams auction, meet for drinks at the Royal Automobile Club on Saturday night, then brave the wind, rain or snow at first light on Sunday morning for the ‘off’ in Hyde Park, the finishers meeting again that afternoon on Madeira Drive in Brighton for a plate of chilli and a pint.

Then, last year, things changed. Bonhams was replaced by RM Sotheby’s as sponsor of the ‘Run and with it came a new auction. Compared with the comfortable Bonhams fare of brass-clad cars and early ephemera, the RM Sotheby’s catalogue was a complete mix of 40 cars spanning everything from a Vauxhall VX220 that sold for £20,125 to a Jaguar C-Type that didn’t after bidding stalled at £3.7M.

This year, things have settled down a bit. Bonhams’ auction went ahead on Friday afternoon at its New Bond Street headquarters, and it featured the usual mix of veteran cars and automobilia, though now lacking any formal link to the ‘Run. It was a good result for Bonhams: all but one of the cars sold on the day to a full saleroom helped, it was said, by an Australian collector who snapped up a number of lots.

Then on Saturday, RM Sotheby’s held its new-and-improved London auction, now located in the garden of the impressive Marlborough House, literally a stone’s throw from St James’s Palace and the Mall. The catalogue too was much more weighty than last year’s in every way. At its heart was “The Gran Turismo Collection,” a group of 18 modern classic, performance and racing cars entered by a single, UK-based collector. The cost of the catalogue – a hefty £100 – and significant security presence also had the effect of putting off all but the most serious viewers.

Mind you, there were some big misses on the day, too. A white 1996 Bugatti EB110 Super Sport failed to sell, bidding to £2.2M, some way short of its £2.5M low estimate but exactly on Hagerty UK’s condition #3 (Good) Price Guide value. That was probably fair: the car had the odd stone chip, a crack on the bonnet, slightly uneven panel gaps on the rear quarters, and the original grey interior was showing all of its age. Similarly, the Ferrari 288 GTO bid to £3M, just shy of its £3.25M low estimate. Again, the bid was exactly Hagerty’s top condition #1 (Concours) value, although the car could do with a few cosmetic improvements to sills, wheels, interior, and rear deck. Finally, bidding on the Ferrari F50 stalled at £2.8M, short of its £3.25M low estimate, although fair considering Hagerty’s condition #2 (Excellent) value of £2.8M and given the car’s need for a bit of work to bring the interior up to the quality of the rest of the car. Bidders may also have been put off by the bonnet and rear wing, both that seemed to have been resprayed quite heavily, obscuring the carbon weave.

The rest of the cars in the collection had their knocks and bumps too, but it didn’t put off bidders, and quite right too. The owner is known for his enthusiastic use of his cars, and we applaud him for that; cars like this were meant to be used and so few are. To make the point, the car that did best compared to its pre-sale estimate was a 1984 Lamborghini LP5000S that sold for £477,500, way over Hagerty’s top value of £321,000. Bidders were obviously taken by the romance of what was described as the “Wolf of Wall Street” specification and willing to overlook the various signs of age all over the body, rather dirty carburettors and frankly grubby interior that showed all of its 51,800 km (32,187 miles) on the odometer.

A few other star cars in London came from outside of the Gran Turismo Collection. One, which gives any car fan of a certain age flashbacks from the 1986 video game OutRun, is the Ferrari Testarossa Spider. A 1990 custom-made example with just 413 km (257 miles) on the clock, it is  one of just a handful produced by Pininfarina and it presented like a new car. It rightly sold for a strong £1.461M. Then, there was the draw of the true celebrity. As Hagerty demonstrated in its Power List, a famous owner can make all the difference to a car’s value. A silver 1974 Rolls-Royce Silver Shadow once owned by Queen frontman Freddie Mercury with a top estimate of £30,000 sold for an astonishing £286,250, all of which will go to an Ukrainian aid charity. Now that’s a kind of magic.

by John Mayhead
11 November 2022
Showing of 9 articles. No articles.