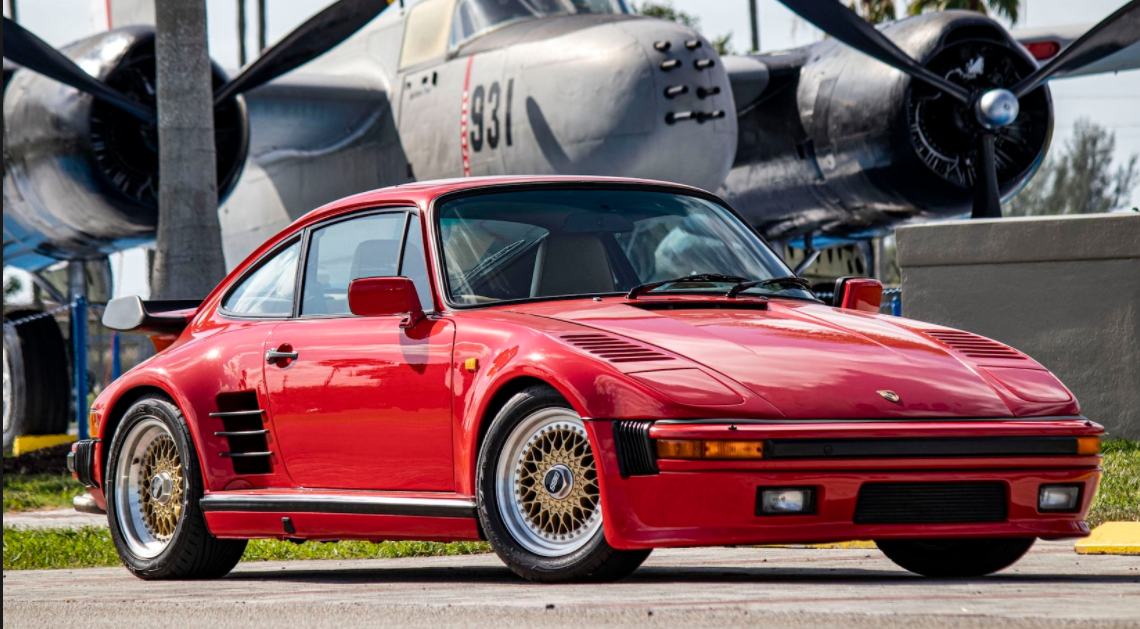 Orlando is Florida’s fourth largest city. There are plenty of cars and plenty of money there, but Orlando is just down the road from Kissimmee, where every January Mecum holds the world’s collector car auction. Over 1800 vehicles sold in Kissimmee this year for a record total of $113.6M. Mecum also added another smaller “Kissimmee Summer Special” auction last August, which in turn saw over 500 cars hammered sold for a total of $18.6M. So when Mecum announced an Orlando sale for this July, it had us wondering just how many big collector auctions Central Florida could take.

The answer, apparently, is quite a few. Held over four days at the Orange County Convention Center, Mecum Orlando 2021 saw 850 vehicles sold for an 80 percent sell-through rate and a grand total of $35M. A 1970 Boss 429 Mustang took the top spot of the week, followed by several restomod Corvettes, but below is a more detailed look at some of the more interesting we looked at in Orlando.

by Andrew Newton
3 August 2021
Showing of 11 articles. No articles.