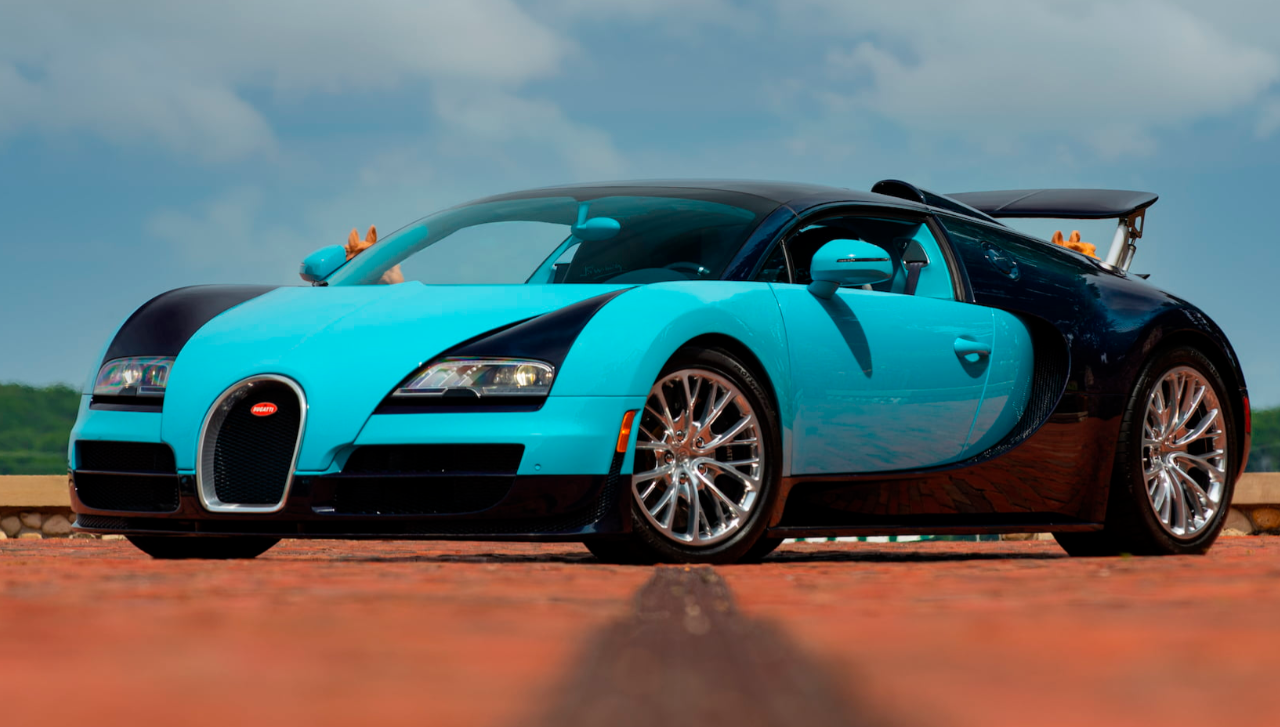 Monterey isn’t a typical Mecum auction. Yes, they still bring the energy and play Thunderstruck every day, but the group of consignments is typically more eclectic, smaller in number and higher in value from an auction house known mostly for muscle cars, trucks, restomods and other domestics. Even so, Mecum Monterey is still a place to find cars that mere mortals can afford and even a bargain here and there. With both Russo & Steel and Worldwide Auctioneers skipping Monterey this year, Mecum was the only place in town for lower priced vehicles.

While a $180k average price isn’t cheap, but it is for Monterey and serves a different segment of the market than the unobtanium over at RM Sotheby’s and Gooding. The median average price was also a more manageable $60,500. Total sales were down a bit from 2021’s record $56.7M run, and there were some big misses on a few modern exotics and Nissan Skylines but Mecum boasted record attendance and big results for several other high-end exotics as well as coachbuilt prewar cars from Duesenberg and Marmon.

We outline the most interesting and significant sales from Mecum Monterey 2022 on the pages below. Keep an eye on this space, as we’ll be adding more auction reports from this and all the other Monterey auctions over the next couple of weeks.

Mecum’s next collector car auction will be September 7-10 in Dallas, TX.

by Andrew Newton
26 August 2022
Showing of 6 articles. No articles.