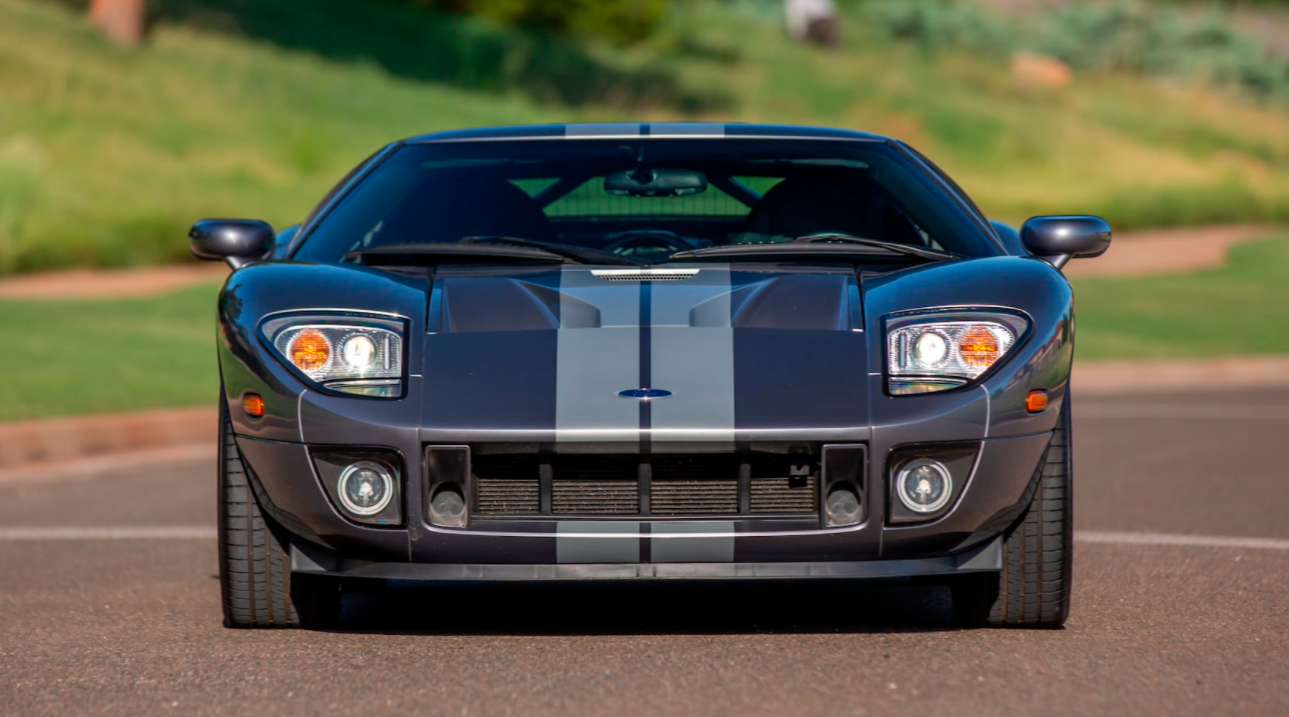 Mecum goes to Sin City twice a year, once in the earlier months to hold the world’s largest motorcycle auction and once in the fall to host a collector car sale. Held at the Las Vegas Convention Center since its first year in 2017, the car auction has never been Mecum’s biggest or best attended. Despite the surrounding glitz and glamour, it’s a typical Mecum sale with average prices in the $30,000 – $40,000 range and some highlight cars in low- to mid-six-figure territory. But it does bring together a few hundred interesting classics, trucks and customs, many of them from the surrounding dry climates that are so kind to old automobiles.

This year was much the same, although high-dollar classics seemed conspicuously absent. Top lot of the sale was a Ford GT (every Mecum auction has at least one) that brought $374,000, while three of the next four more expensive cars of the event were customs. This contrasts with Mecum’s first two years in Vegas, when there were two genuine ’68 Yenko Camaros in 2017 and a $1M Bugatti Type 46 in 2018. But even if the red carpet in the middle of the venue looked a little sparse, the numbers don’t lie and from sell-through rate to total sales volume, it’s hard not to call this auction a success. Fewer home runs, in other words, but plenty of base hits.

We were on the ground in Vegas this year to look over the most interesting and significant sales, and they are outlined in detail on the pages below.