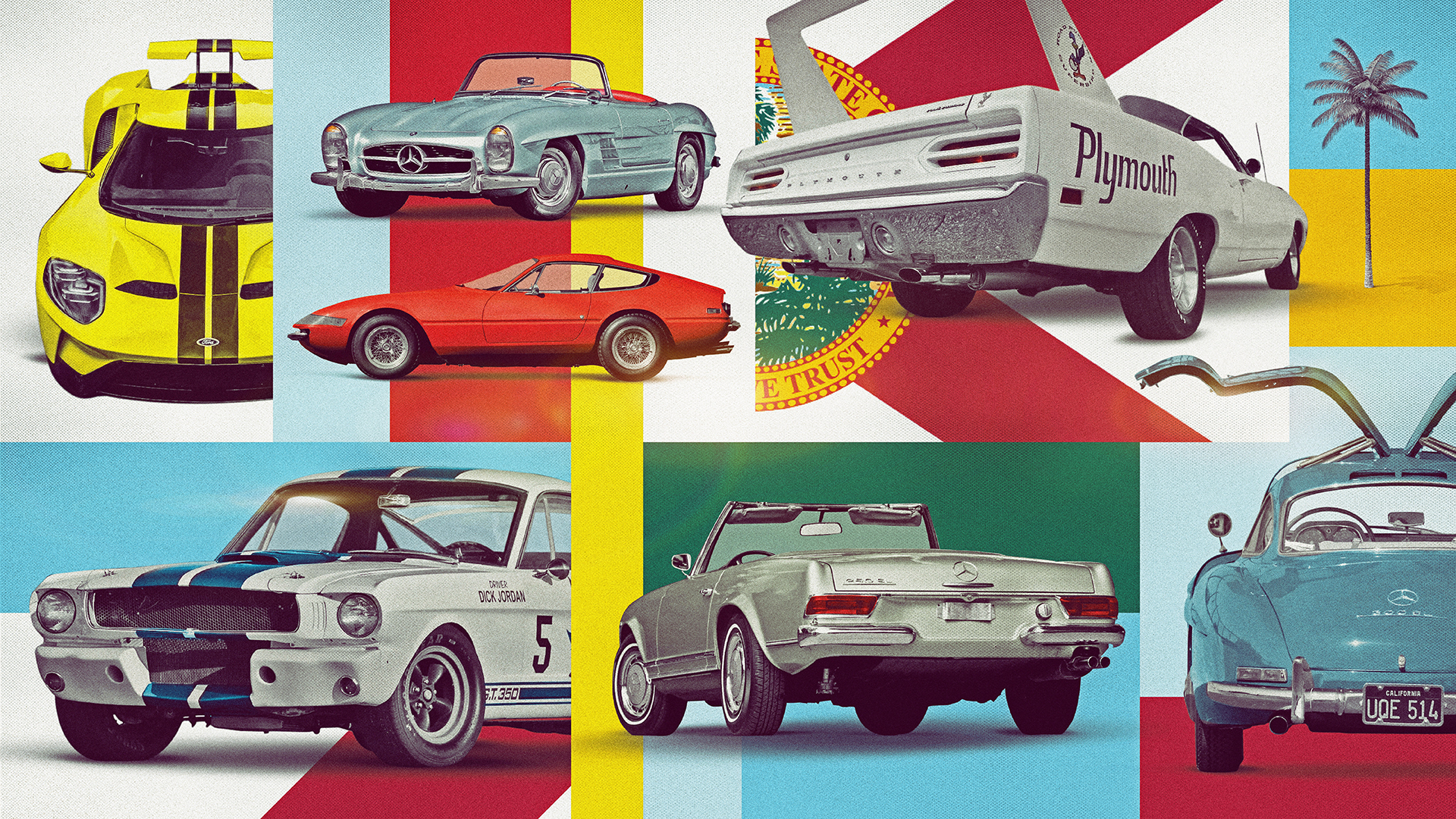 Every January there are two massive auction events, one in Arizona and one in Florida, that make this the busiest month of the year in our hobby. This is especially true for muscle car fans, as hundreds of them hammer “sold” on one side of the country or another.

Naturally, though, January 2021 is quite different from January 2020. Out west, the postponement of Barrett-Jackson’s signature Scottsdale extravaganza left a smattering of smaller (but higher dollar) “Scottsdale” sales, and most bidders will follow those online.

In Florida, meanwhile, Mecum went right ahead with its live 10-day-long Kissimmee auction, the world’s largest. Other than a facemask requirement, some restricted areas, and more spaced out seating for bidders, it went off like a surprisingly “normal” collector car auction. Mecum would probably call it better than normal. The numbers speak for themselves.

This may not have been their biggest auction in Kissimmee, but it was their best auction in Kissimmee. While both the number of cars offered (2227) and the number of cars sold (1852) were lower than they have been in over five years, the 83 percent sell-through rate was an all-time high for that sale and so were the $111,891,675 in total sales. Other than past auctions around Scottsdale or Monterey (which tend to be heavy on top-tier consignments), no other single collector car auction has topped $100M before.

Although there were still bargains to be had and entry-level cars to choose from, Kissimmee 2021’s median and average sale prices were higher than they’ve ever been, too. Consignments were the usual mix of American muscle, vintage trucks, sports cars, and high-dollar exotics, and among them were nearly 300 vehicles that we’ve seen at auction before. Over three-quarters of them sold, and many of them brought significantly higher prices at this sale than the last time they crossed the block. One of the more extreme examples of this was also the most expensive car of the whole auction. Carroll Shelby’s personal 427 Cobra, which last sold in Monterey in 2016 for $1.375M, sold in Kissimmee (after a restoration and repaint to its original Charcoal Gray) for $5.94M.

As always, we’ll take a detailed look at the other significant sales to come out of the auction, be they big surprises, successful flips, or just downright interesting cars.