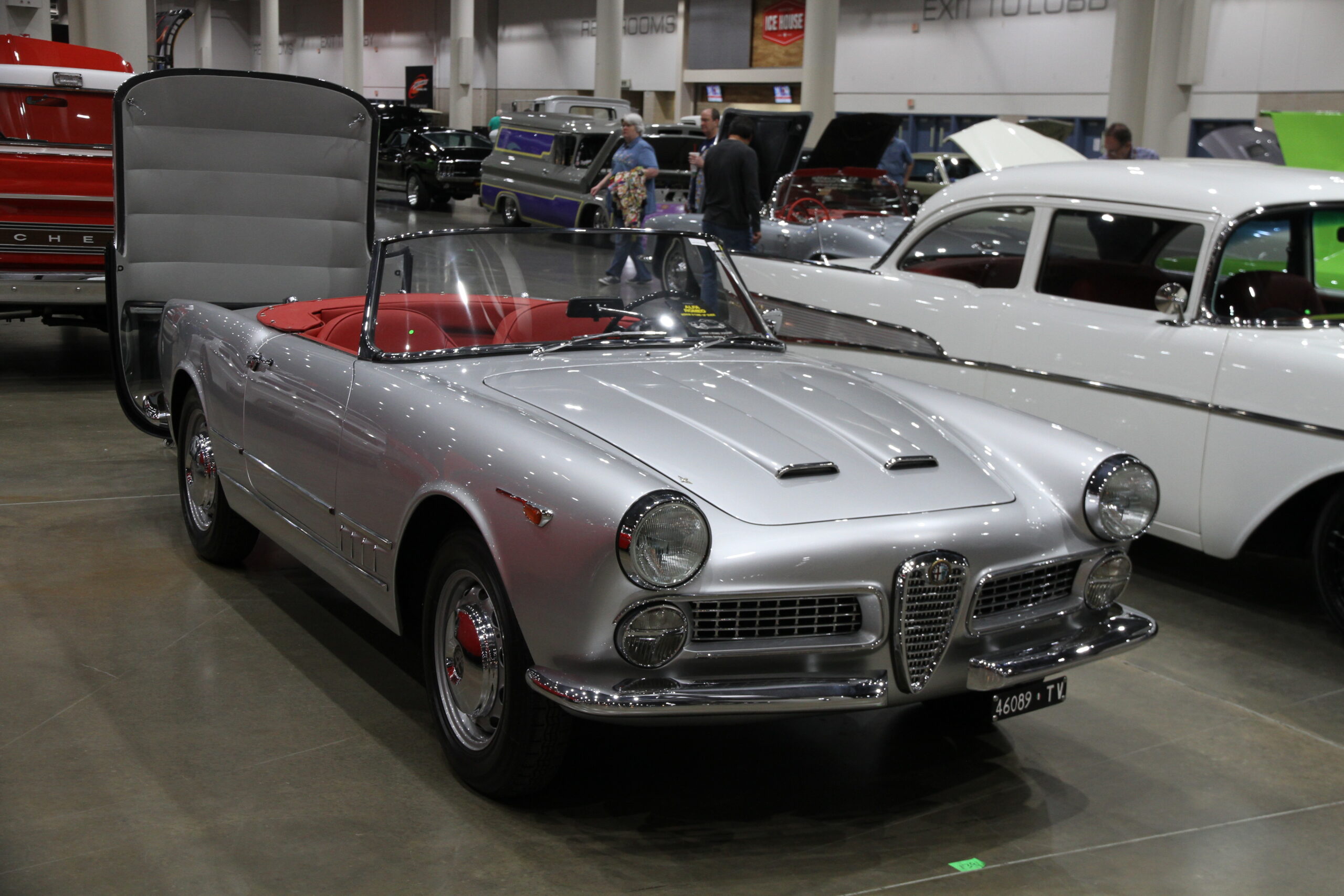 The second collector car auction I ever went to was Mecum Houston, way back in 2014. The lights, sights and sounds of a buzzing auction like that were more than enough stimulation for a fresh-faced car guy, but even better was the star attraction that year – a very early Ford GT40 prototype packed with great history. It sold for $7.56M. I’ve looked over thousands of cars since, but I’ll never forget that one.

Cool as the historic Ford racer was, it’s not really a representation of this auction. In most years it’s more about the $30,000 Sunday cruiser than the seven-figure showpiece. Mecum hasn’t sold a seven-figure car in Houston since that GT40, and the last time one brought over half a million dollars was in 2015.

The Houston sale is also consistent. The average sale price here is almost always within the $30,000-$40,000 range, and the median in the $25,000-$30,000 range. The only thing that varies is the number of consignments on offer, but even in the mayhem of 2020 Mecum managed to pull off a live auction in H-town with more than 400 vehicles.

2022 marked the 11th running of Mecum Houston. There were few big-money cars headlining, and there were fewer of the interesting rare-spec muscle and sports cars than we’ve seen here in the past. There were, however, plenty of modified cars of varying quality as well as plenty of vehicles that roll down that blurry line between modern classic and just a used car. The top three prices of the sale were movie/TV car replicas, albeit well-done ones. I overheard more than one person say, shrugging, “I mean…it would be cooler if they were real.” True. But someone still thought a replica of the 1967 Pontiac Monkeemobile was worth  $242,000.

Indeed, the numbers don’t lie. This year saw Mecum’s highest ever sales total by quite a bit, thanks in large part to the over 1000 vehicles consigned and the highest average price at this auction since 2015. “It’s increased collection sales that have really beefed up our numbers,” says John Kraman, Mecum’s director of company relations. “And individual sellers have jumped in too at record numbers to take advantage of the current market.”

Houston, and Texas as a whole, is a huge market. It ain’t California, but as a state with nearly 30 million people and laughably bad public transportation, there are a lot of car enthusiasts here. It’s the only state where Mecum consistently holds two auctions per year. Sensing that there was room for even more, Barrett-Jackson joined the fun with a Houston auction in 2021 with 485 vehicles and $35.7M. That was less than seven months ago.

Mecum will come back to the Lone Star State with with the similarly huge Dallas auction in September, but right now they’ll be gearing up for the gargantuan 3000-plus vehicle auction in Indianapolis, scheduled for May 13-21.

Full results from Mecum Houston 2022 are below, as are detailed looks at the most interesting and significant cars and trucks that sold there.

by Andrew Newton
7 April 2022
Showing of 5 articles. No articles.