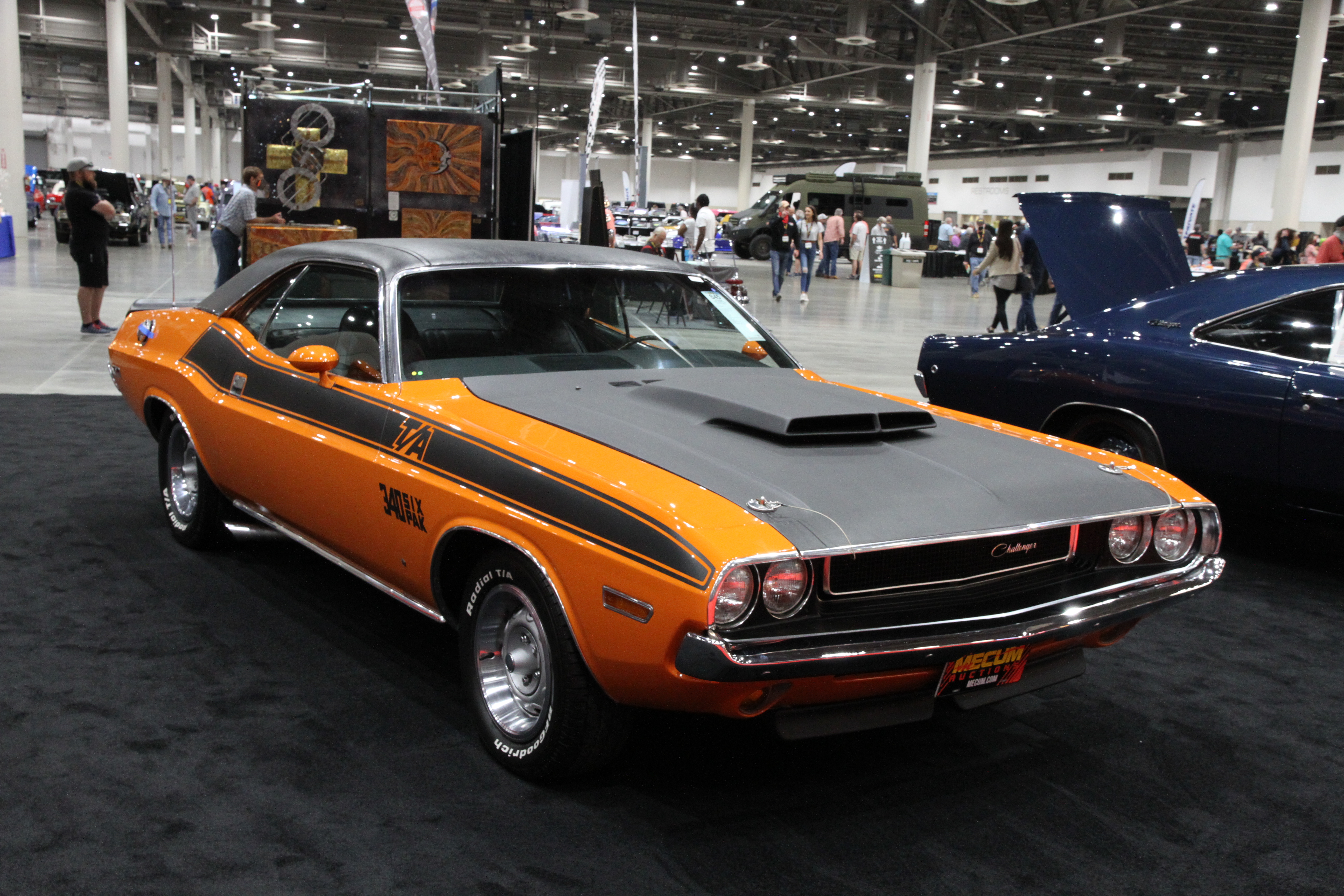 This year marked Mecum’s 10th auction in America’s fourth-largest city, and although live car auctions are starting to get back to normal, we aren’t quite there yet.

Because April 2020 was not like most Aprils (April is usually Houston’s spot on the Mecum calendar), last year’s Houston auction got postponed several times, finally taking place in December with about half as many lots as usual (“just” 431). Houston 2021 was back in its April spot and with 252 lots on offer, but there were still facemasks, still smaller crowds. There weren’t any true heavy-hitting cars, either (two vehicles in the top 10 were custom Mercedes vans, for reference). But there was still the usual wide range of interesting vehicles, and 82 percent of the cars and trucks on offer went to a new home. Mecum will now be gearing up for its 34th annual “Spring Classic” in Indianapolis, which will be the first massive auction since vaccines became widely available.