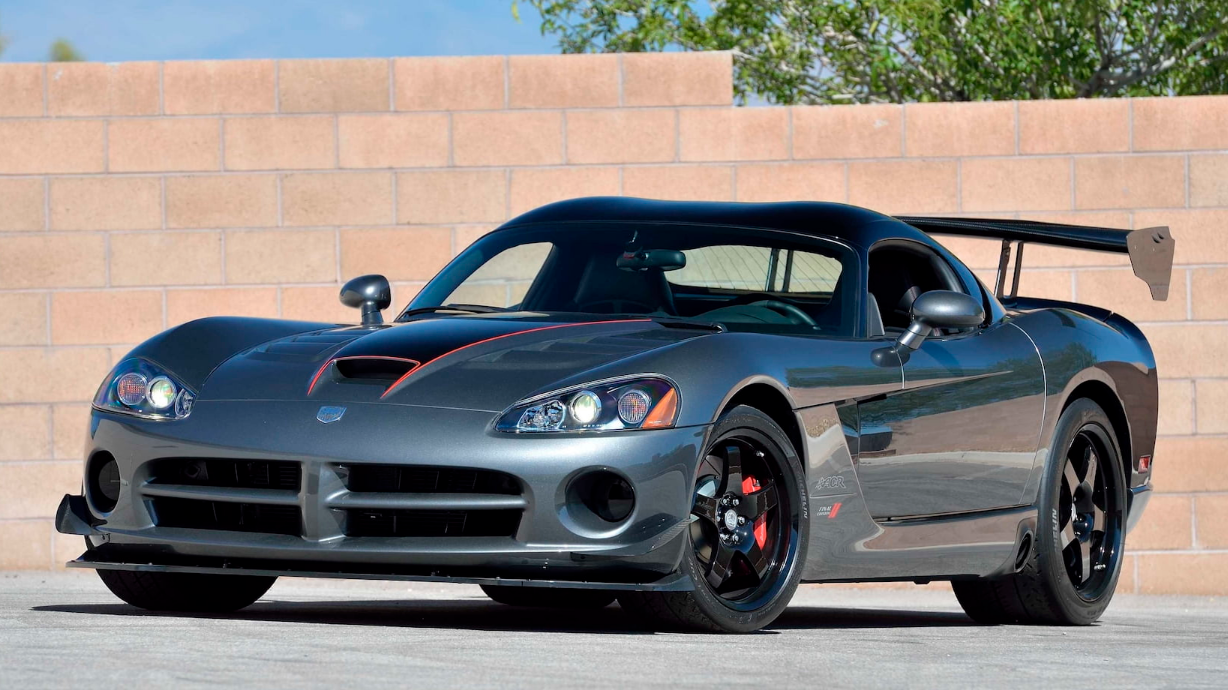 A lot of collector car auctions got canceled this year, but others were simply postponed. Mecum Houston falls into the latter category. The annual auction in America’s fourth largest city is usually an April affair, but nobody was doing anything in April 2020, so December it was.

Of course, the reason for the postponement—COVID-19—is very much still with us, so the scene was decidedly quieter than in years past. Mecum’s on-site protocol included temperature screening and mandatory face masks. Although it was held like always at the NRG Center in the shadow of the old Astrodome, attendance seemed lighter than we observed at Mecum Dallas back in October and spanned two days rather than the usual three. Whereas we’ve seen 800-plus vehicles cross the block in normal years here, “just” 431 cars and trucks made it this time. Of those, 342 went to a new home, for a sell-through rate just shy of 80 percent and total sales of $11.6M. This marks Mecum’s final sale of a year in which the company successfully adjusted to a new normal and conducted six live auctions amidst COVID restrictions. Mecum will now be gearing up for its massive annual sale in Kissimmee, Florida, in January.

by Andrew Newton
17 December 2020
Showing of 20 articles. No articles.