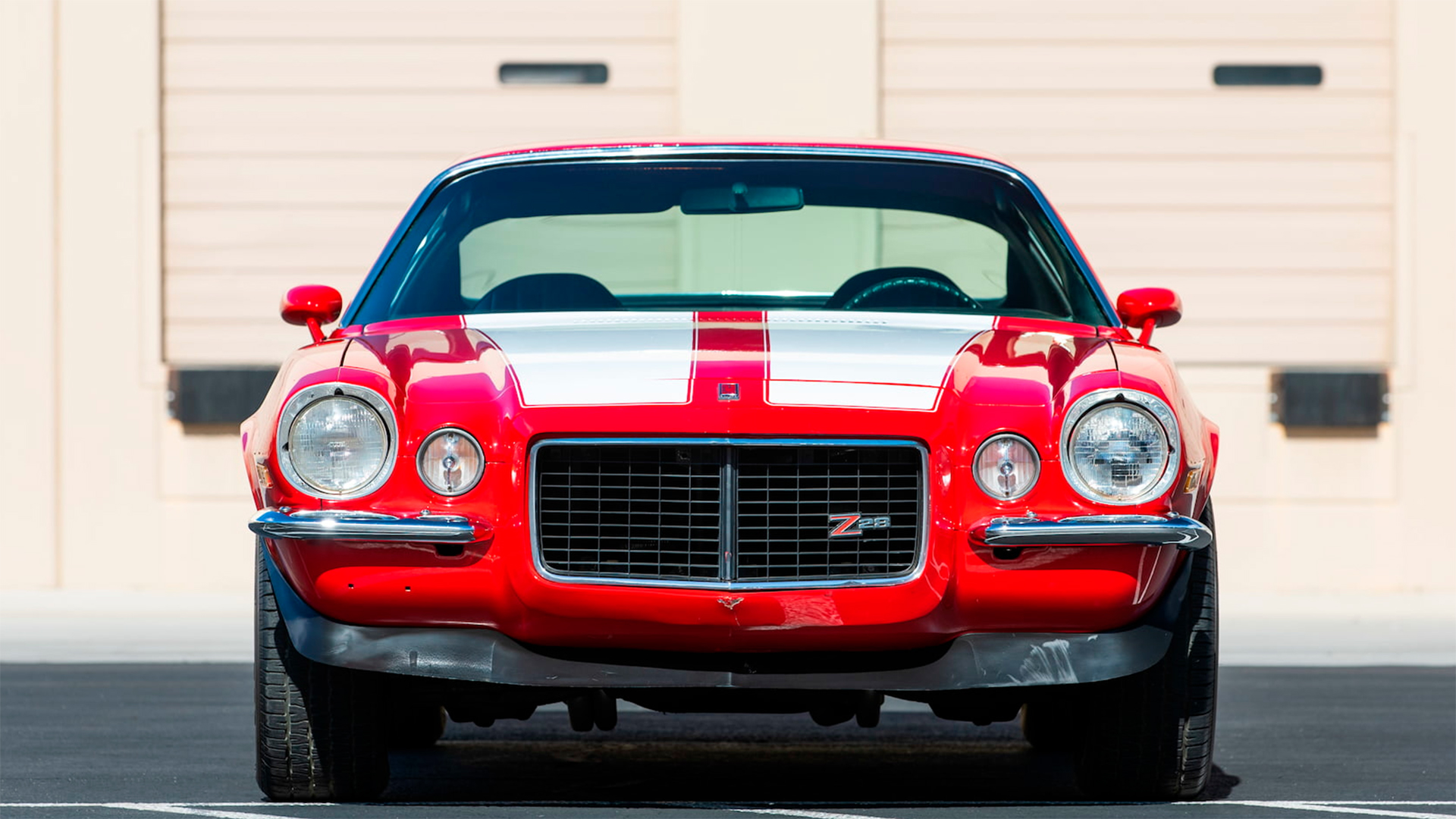 Scottsdale is still Barrett-Jackson territory, but Mecum has established a beachhead of a sort with an annual auction in nearby Glendale. This year, the proximity was more than geographical: The sale closely preceded B-J’s return to action after it postponed its traditional January sale.

As with other land-based auctions in 2021, including Mecum’s much larger Kissimmee sale, Glendale was smaller but more profitable than in years past. Mecum offered 295 fewer cars than it did here in 2020 but sold nearly as many and for higher average prices. Total sales grew 80 percent to more than $40M.

Leading the way was a Sunfire L88 Corvette that sold for $2,695,000. One of 20 built for 1967, it brought the second highest price ever paid for an L88 and the third highest price paid for any Corvette. There were other fine cars here—we’ll be profiling a few in the coming days.

That said, the quality of the offerings overall wasn’t nearly high enough to explain the whopping 80 percent jump in average price. That, we think, has more to do with the strong demand for collector cars at the moment, and the relatively limited opportunities that exist to buy them at a live auction as COVID continues to limit large gatherings.

With Barrett-Jackson returning serve this week, we’ll be able to see if the buying spree continues or, conversely, if Mecum has discovered a unique formula for pulling off successful in-person sales in the COVID era.