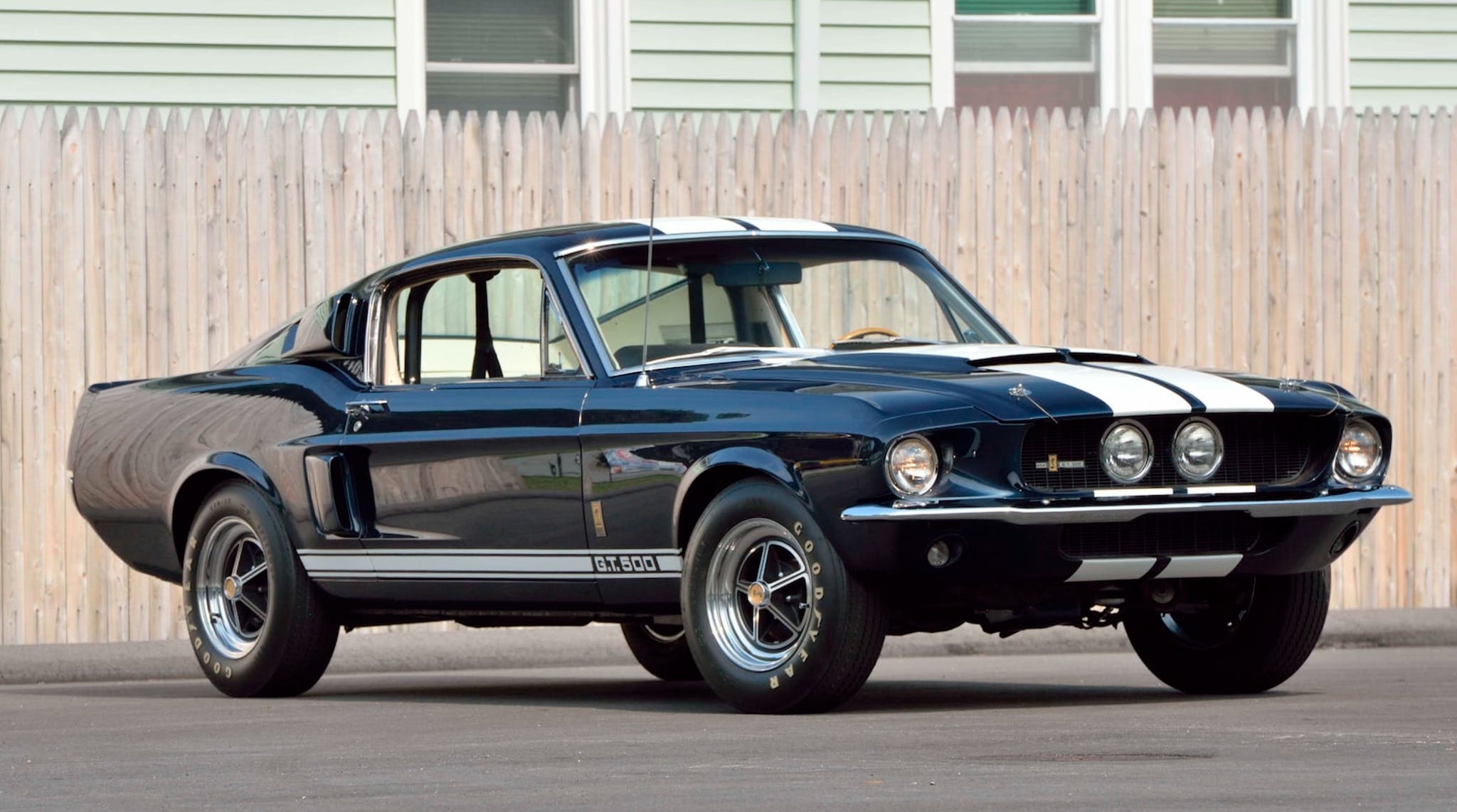 $214M in total vehicle sales in 10 auction days isn’t just a record for a single site sale, it’s a record by a margin of some 20 percent more than the next highest sale total.

The talk in the Kissimmee sunshine was all about stupendous, eye-opening prices, and the prices were uniformly good. To see just how good, it helps to look at cars which had been through prior auctions. There were 757 of them at Kissimmee, 22.8 percent of the total consignment.

In cases where cars have crossed auction blocks before most of the results in Kissimmee were in line with, and rarely much higher than, what they had sold for in earlier auctions. In particular, there were 47 lots previously seen at auction that had been described in detail. Of those:

-Just nine sold for less than their prior auction sales.

-The annualized rate of return, including those nine cars that sold for less than previously, was 4.2 percent over a median period of 7.4 years.

-Several cars were standout performers with total percentage gains of over 100 percent including one, the Corvette “Race Rat” that jumped an incredible 812.5 percent in 10 years

It is plainly obvious from the events in Kissimmee, not least the 85.8 percent sell-through rate in an auction where two out of three consigned lots had reserves, that the overall market – where the average sold transaction was $71,850 and the median transaction was $37,400 – is strong.

The strength of prices is affected by outside considerations, like the stock market and IPO booms, newly-minted cryptocurrency fortunes and the $5 trillion or so the federal government has injected into the economy through various avenues over the past two years. All that money has to go somewhere.

A lot of it ended up changing hands in Kissimmee.

A detailed look at some of Kissimmee 2022’s most interesting and significant cars can be found on the pages below.