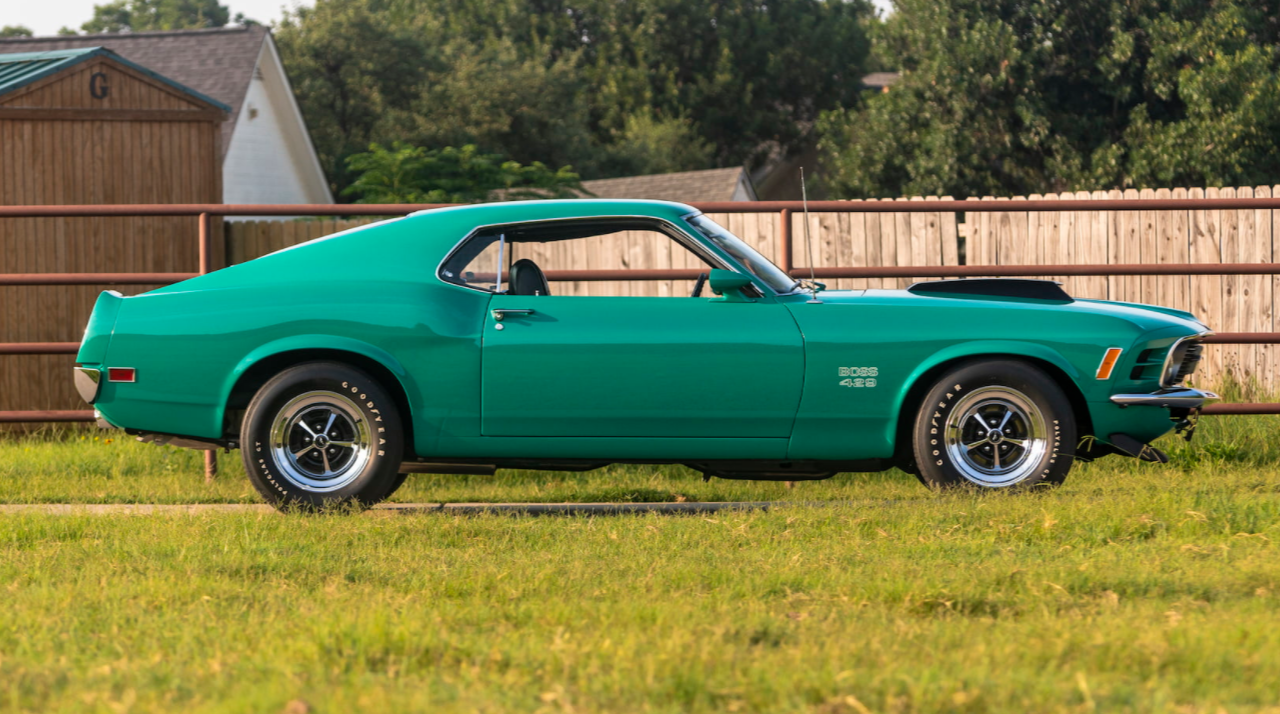 Less than one month after wrapping up in Monterey, Mecum set up shop in downtown Dallas, TX for its annual September auction in the nation’s ninth largest city. Mecum reported $36.8M in total sales, with 946 vehicles selling out of 1101 offered for an 86 percent sell-through rate. It was the most vehicles on offer in Dallas since 2018 as well as the highest sell-through rate we’ve ever seen in Dallas. Top lots included a 2019 Lamborghini Aventador SVJ for $660,000, a 1970 Boss 429 Mustang for $357,500, and a Ford GT40 replica used in the 2019 film Ford v Ferrari for $203,500.

But despite some of the big numbers, there weren’t as many of the heavy-hitting consignments and gleaming restorations that we’ve become accustomed to seeing over the years in Dallas, which after Kissimmee and Indy is traditionally one of Mecum’s biggest sales. Perhaps buyers and sellers were keeping their powder dry for Barrett-Jackson’s inaugural sale just down I-45 in Houston, conspicuously scheduled just one week after Mecum Dallas.

As always, we looked at some of the most interesting and significant cars and sales in Dallas, and you can view them in detail below.

by Andrew Newton
15 September 2021
Showing of 12 articles. No articles.