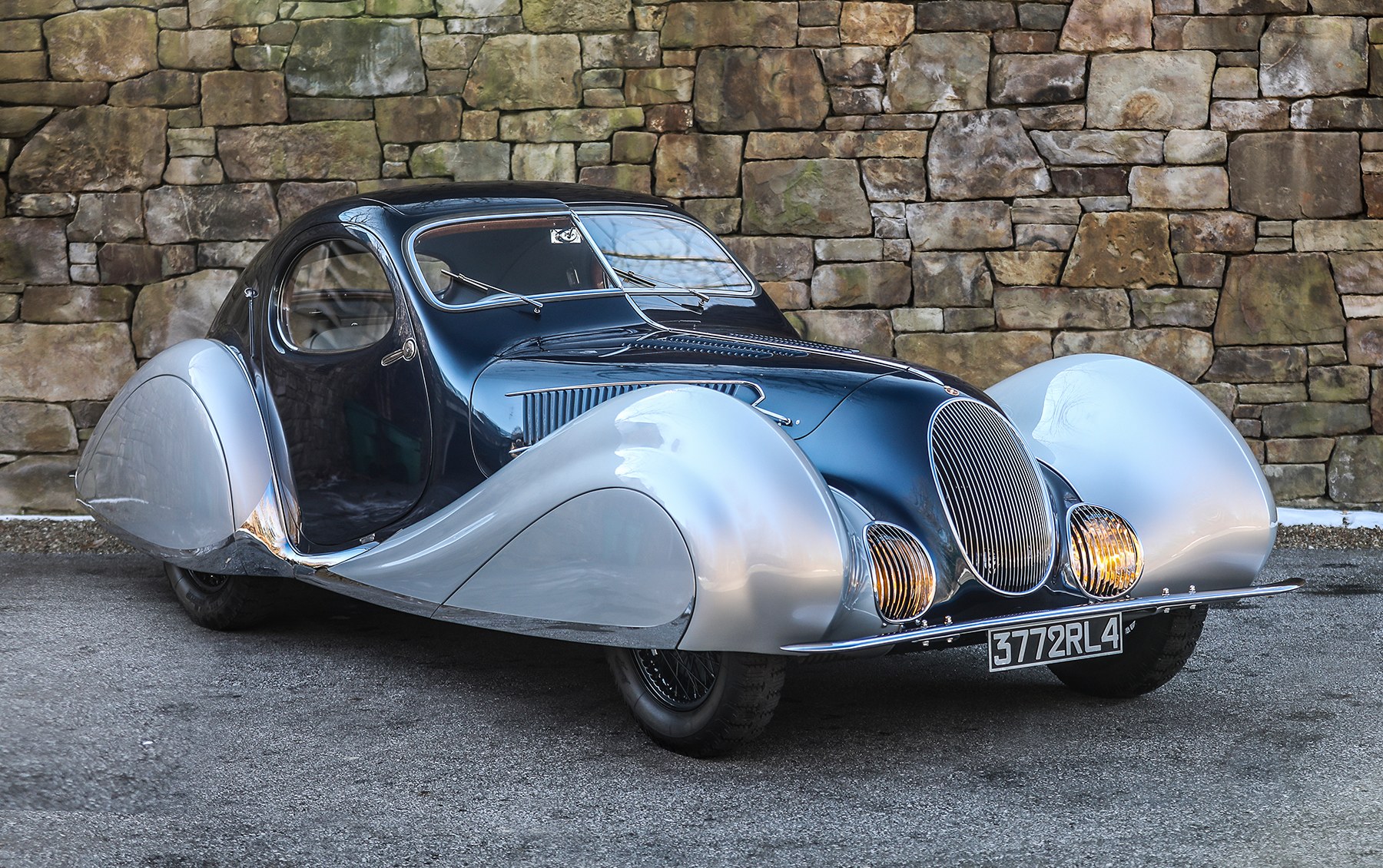 A few weeks ago in January, Gooding & Company only sort of held its annual Scottsdale auction. There were cars on the ground near the Scottsdale airport, but bidding took place online. The quality of the cars was "just OK" in the words of one observer, and results were mixed.

Check out the pages below for a detailed look at both of these cars, along with all the other most interesting vehicles that crossed the block at Gooding & Company Amelia Island 2022.