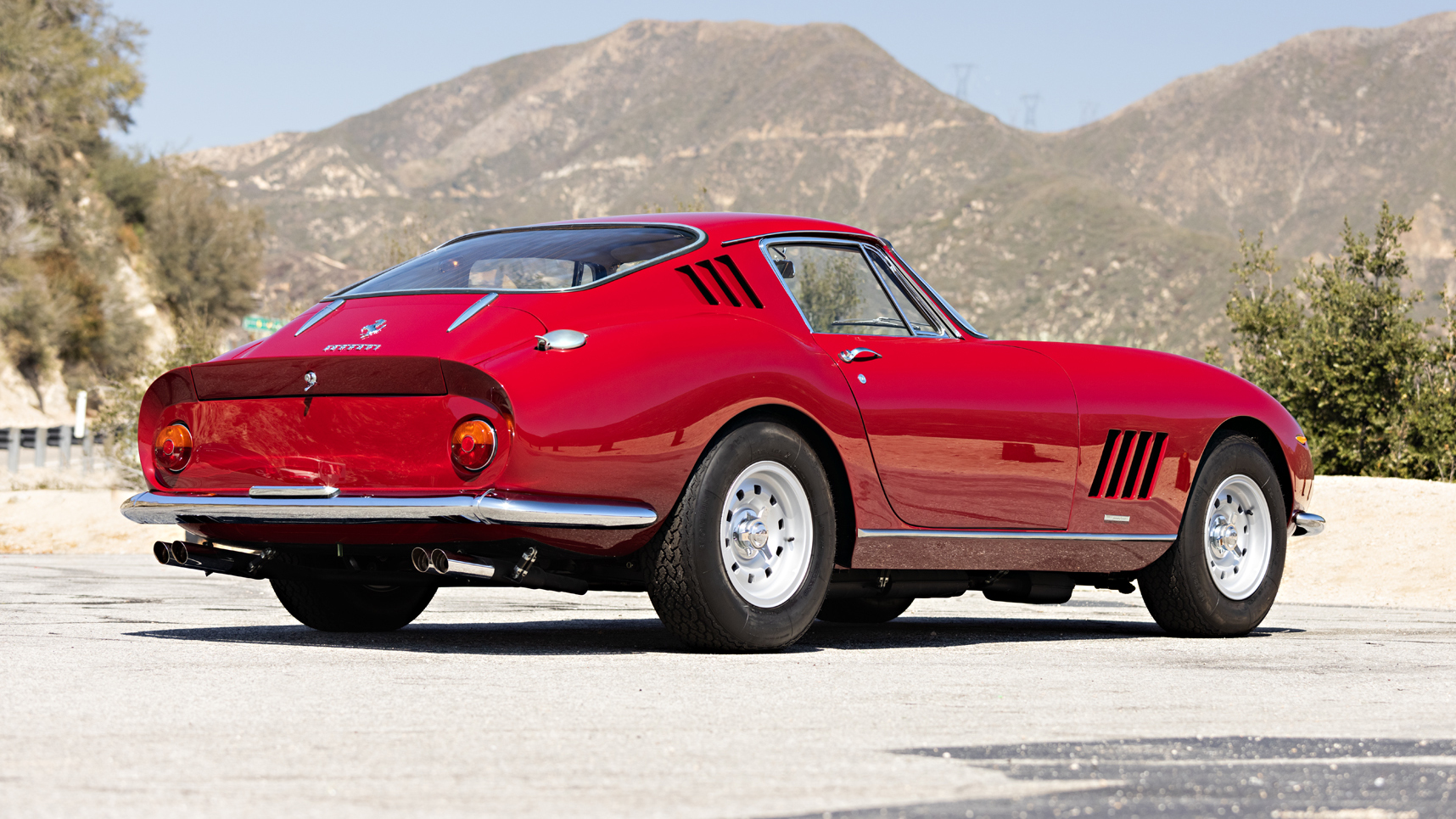 In normal times, Gooding & Company conducts three well curated, high-end live sales per year, but the California-based auction house has now conducted four separate online sales under its “Geared Online” banner. This May 2021 edition was something of a stand-in for Amelia Island, which Gooding is sitting out at the end of the month even as the the concours and two other auctions (RM Sotheby’s and Bonhams) will go ahead as live events.

Many of the nearly four-dozen cars on offer at this May sale brought bids that were under their low estimates, but 94 percent of them sold successfully and mostly for healthy prices. Five cars also brought seven-figure prices, which made for a wide gap between the average price ($366,625) and the median price ($81,400).

Gooding has a Geared Online sale up for June, featuring a group of cars located in the UK, but what we’re really looking forward to is Pebble Beach in August when most things in the car world will (hopefully) be back to normal. That said, it’s safe to bet that Gooding, like most of its competitors, will carry its online platform into the post-quarantine world.