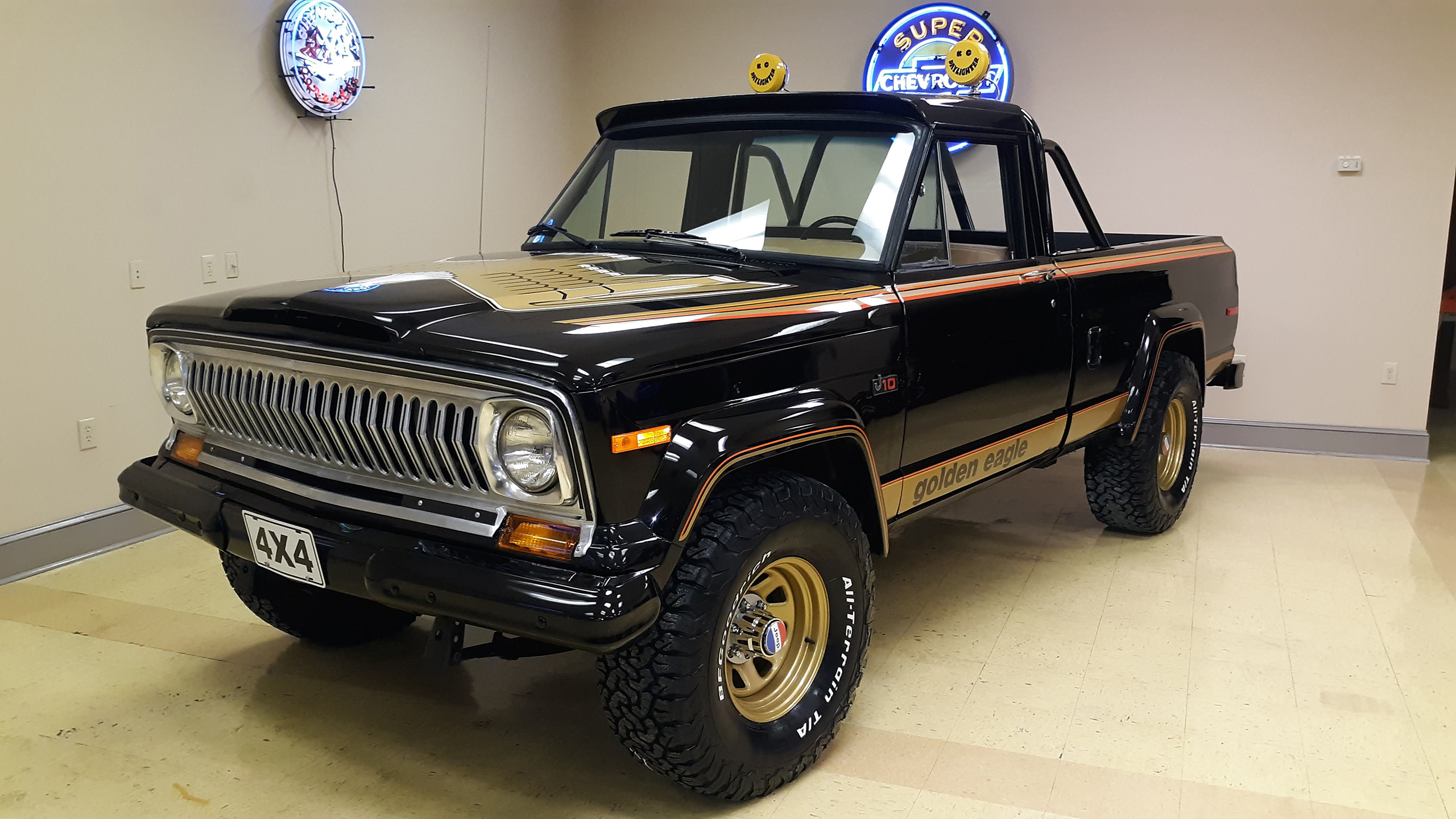 GAA Classic Cars typically conducts three collector car auctions per year, and its three-day 2021 opener wrapped up on February 27. Held at GAA’s own massive facility in Greensboro, North Carolina, the sale appeared like most auctions in the COVID era – mild restrictions for in-person attendees and an enhance online bidder presence.

The consignment list, which numbered over 600 cars, was dominated by American classics, but there were some modern sports cars, vintage Japanese trucks, and a few oddballs thrown into the mix. With many lots at no reserve and an average price of $34,016 there were bargains to be had and enthusiasts on a budget had plenty of choices. The cars that really caught our eye were the numerous clean Malaise Era cruisers and some seldom-seen sporty American cars from the 1980s and 1990s. We’ve outlined a few of the sales below, going by GAA’s online descriptions and photographs to assess condition.

by Andrew Newton
8 March 2021
Showing of 5 articles. No articles.