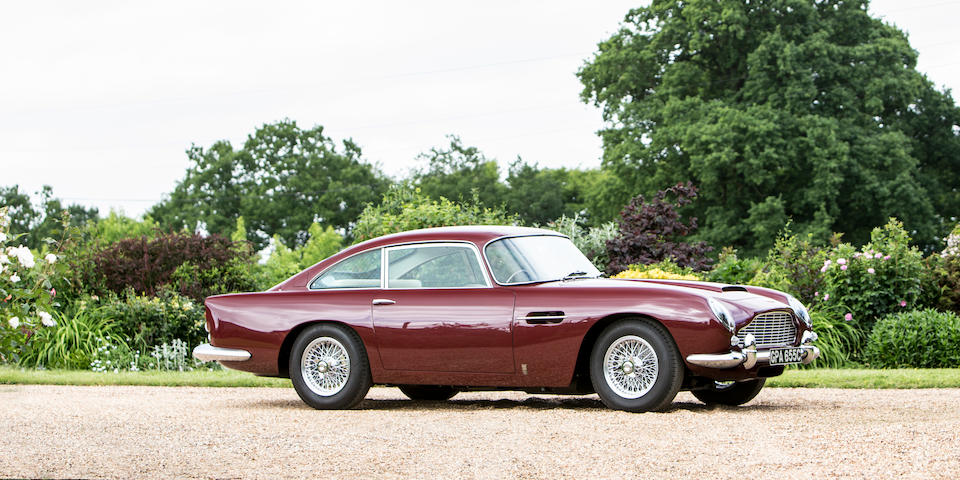 December isn’t a big month on the collector car calendar. Many enthusiasts have said goodbye to driving season and are making storage arrangements or starting winter projects. On the auction scene, however, one end-of-year staple is held at Bonhams’ flagship London saleroom on New Bond Street. Typically a small auction with about 30 cars (2020 featured just 19) plus some automobilia, it nevertheless attracts some interesting stuff. Last year, for example, saw the Mercury Cougar driven by 007 in On Her Majesty’s Secret Service sell for a record £356,500 (about $481,000).

The 2021 Bond Street Sale consigned 30 cars, ranging from prewar Bentleys to late-model Astons, AMGs, and a Ferrari FF. And on a chilly December Saturday all but five of them sold. Although there were no seven-figure stars on offer, 12 cars exceeded their presale high estimates. A concours-quality 1965 Aston Martin DB5 took the highest result at £586,200 ($775,777), followed by an ultra-rare and seldom seen competition-spec Austin-Healey 100S, which brought £575,000 ($760,955). The biggest miss was for a 1956 Mercedes-Benz 300 SC coupe that went unsold at a £310,000 ($410,254) high bid, but for the most part this was a solid, successful auction that contrasts noticeably with the mixed results we saw in London at the RM Sotheby’s sale there just last month.

Our friend in the UK Chris Sharpe attended the sale in person, inspected the cars, and provided valuable condition notes on each. Full auction reports on Bond Street’s most interesting cars can be found on the pages below.

by Andrew Newton
12 December 2021
Showing of 8 articles. No articles.