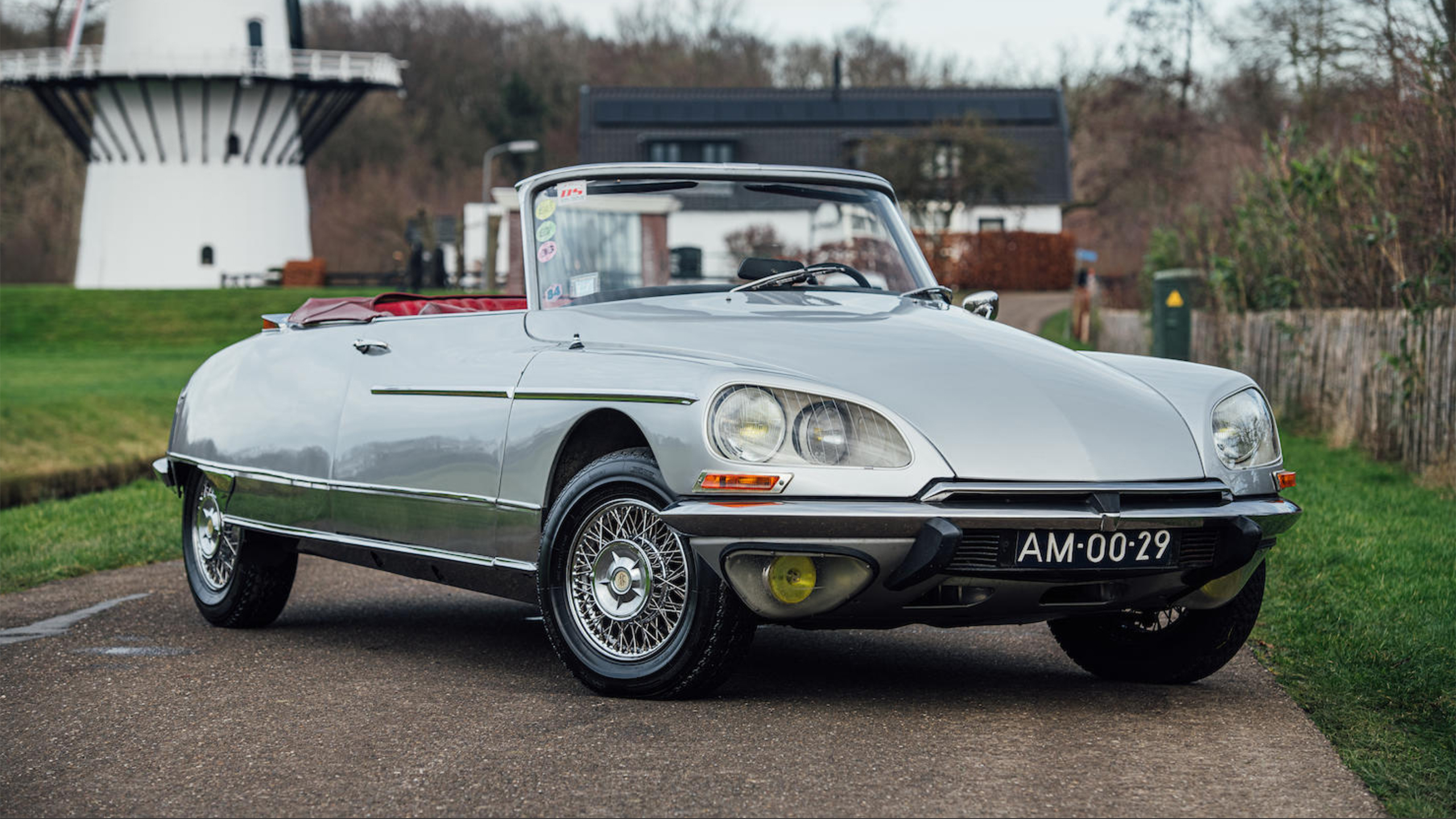 This was the last of the three “Paris” sales that went ahead this February and March despite Rétromobile’s postponement until June. And it was far different from Bonhams’ previous sales in the City of Lights. First and foremost was the fact that it was a purely online sale, offering cars that were scattered across Europe rather than neatly arranged under the lights in the Grand Palais des Champs-Élysées. The Grand Palais is possibly the best and certainly one of the most historic venues for a collector car auction, so it was sorely missed this year, as we fondly remember a pre-COVID Rétromobile 2020.

Also missed were the high-dollar, historically significant cars we’re used to seeing at the Paris auctions. Consignments numbered two-thirds as many cars (67) as last year, and total sales ($4.33M) amounted to barely more than a fifth of the results in 2020. No vehicle brought more than $1M. That’s not to say there weren’t interesting cars or surprising sales, however. There were plenty, and we’ve outlined them in detail below.