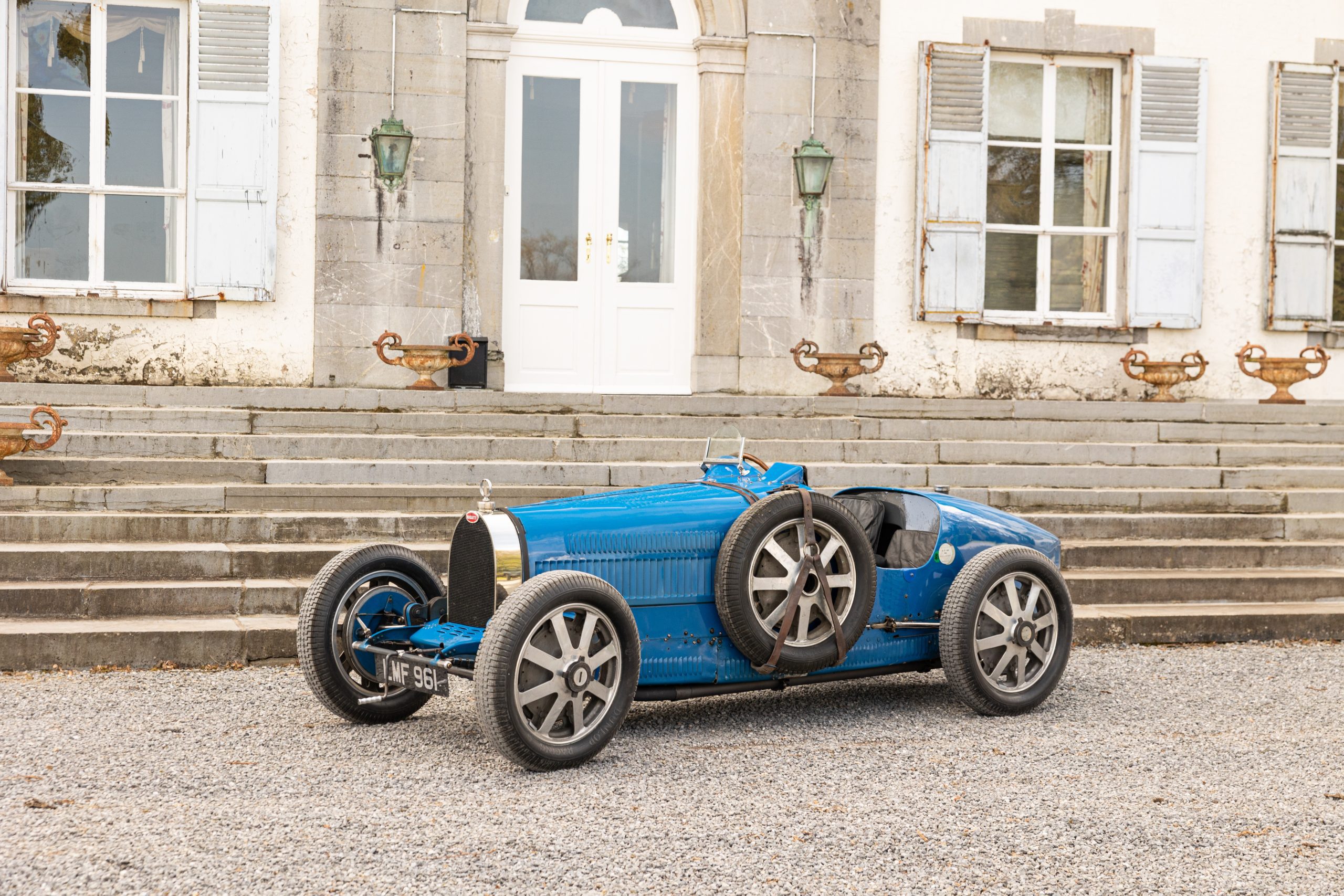 Like €34 ($35.40) for a hamburger (with frites) in the lobby lounge with its gorgeous view of the entrance to Port Hercules and the Mediterranean.

Bonhams had a modest-sized ballroom for the auction, but if you stepped outside the lobby on Friday the Monaco GP circuit was alive with GP Historique cars practicing and qualifying. It was the right environment for an auction docket skewed toward competition cars, also skewed to exclusive supercars that punctuate the Principality’s narrow streets during this week.

Prices appear to be moderate, an impression heightened in these results presented in US$ by an unusually advantageous exchange rate: just $1.041/€1. Similar Euro softness hasn’t been seen since 2017 and is trending to parity between the dollar and Euro, a far cry from the $1.16/€1 exchange rate at the advent of the Euro in 1999 and the $1.58/€1 rate of April 2008. Of course, as the Fairmont burger illustrates, nothing is reasonable in Monte Carlo even at an historically modest $/€ exchange rate. Except most of the cars at Bonhams.

A selection of the most interesting and significant lots can be found in the pages below, while the rest (except the Batmobile replica) can be viewed on rickcarey.com.