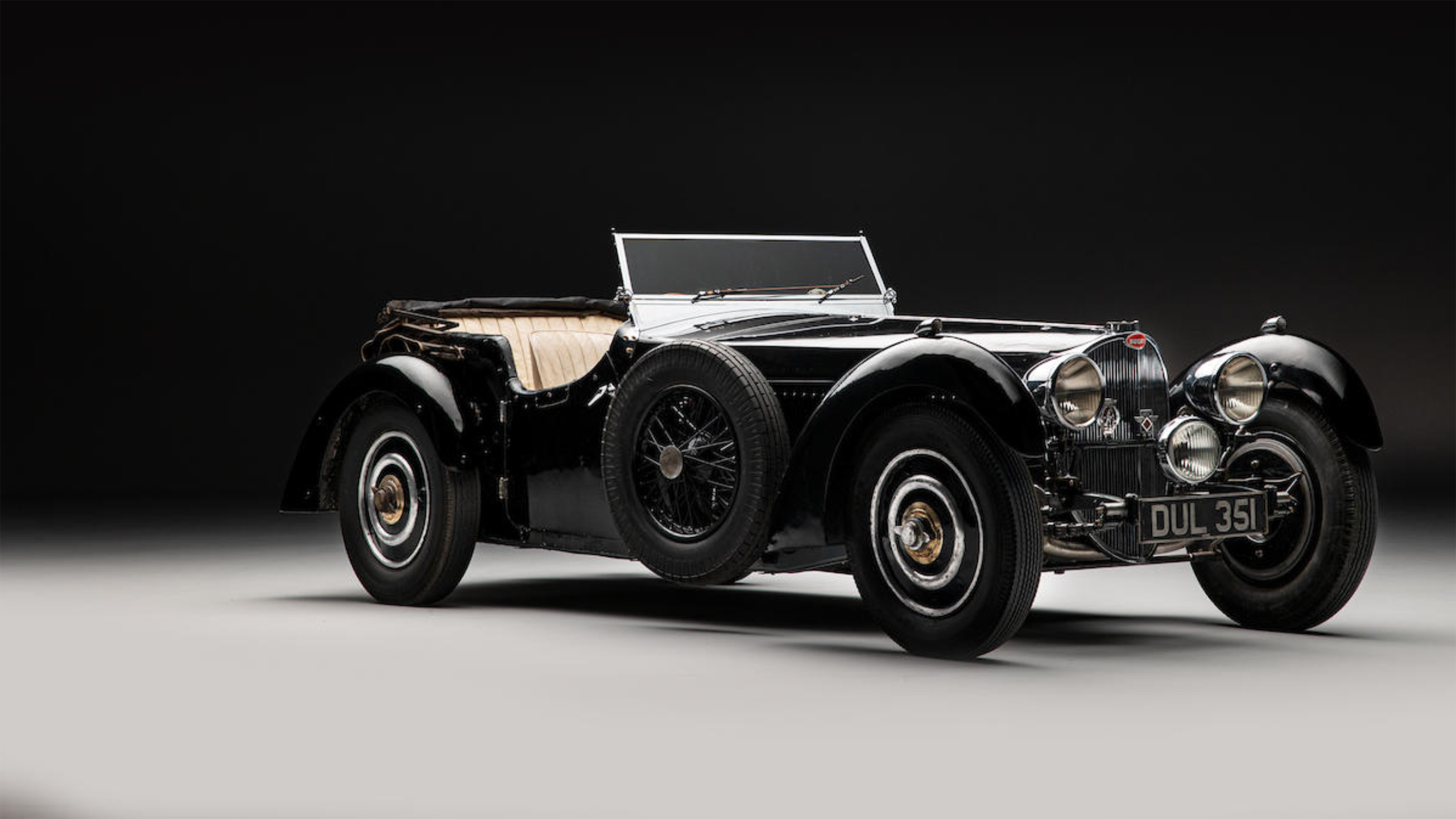 Bonhams "Legends of the Road"

Bonhams employed its signature live/online auction format in an unusual setting in the auction it styled “Legends of the Road”. Centered around the Corsica-bodied Bugatti Type 57S and 1913 Panhard et Levassor of the late Bill Turnbull along with a stash of Bugatti parts also from Turnbull’s estate, this was a tailored, curated sale that lent itself to the flexibility of online selling. There were only three other cars (a fourth was pre-sold and withdrawn before the auction), each of them idiosyncratic, a term that also can be applied to Bill Turnbull’s semi-restored Bugatti.

There were no earth-shaking results, but the limited consignment – in addition to the Bugatti – was a further demonstration of how flexible online auctions can be. And the live/online format with Malcolm Barber calling bids from a bevy of (socially distanced and masked) phones and online bidding terminals preserves much of the drama and spontaneity of the live in-person format.