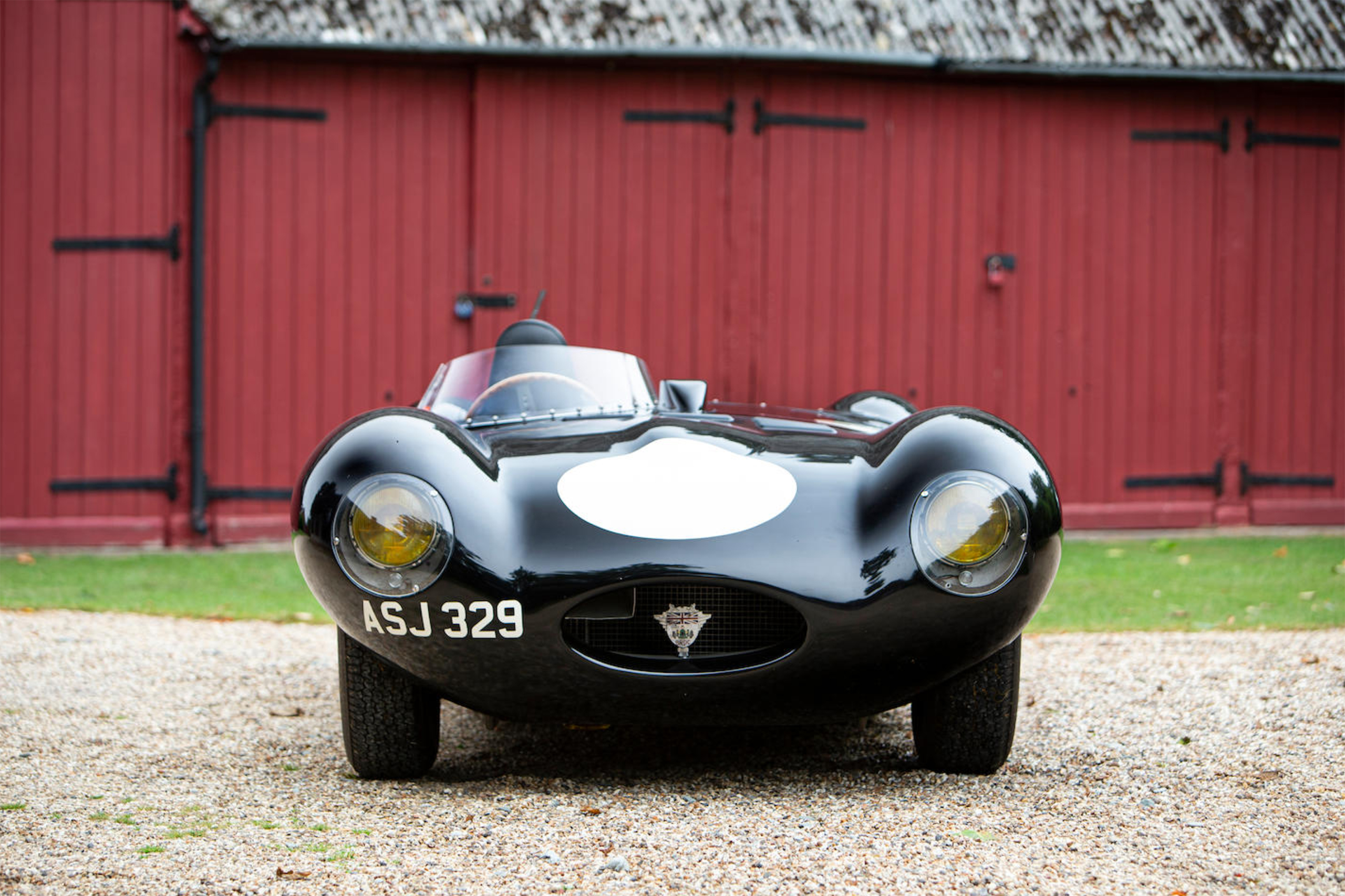 Goodwood puts on several of the very best and most fun car events anywhere in the world. Bonhams, smartly, has been holding collector car auctions in conjunction with Goodwood events (Revival, Festival of Speed, and Members’ Meeting) for years now. Given the venue, the Bonhams Goodwood sales are typically jam-packed with classic sports and racing cars. But although the top lot at this year’s Goodwood Revival sale was a Jaguar D-Type (sold for £799,000, of $1,099,025) and although there were plenty of vintage two-seaters for road and track on offer, two of the biggest surprises were a 1990s supercar and an Italian-American gran turismo.

A like-new, freshly serviced Jaguar XJ220 brought a final price of £460,000 ($632,730), which is a new world auction record for a model that has historically been undervalued compared to some of its continental peers. A yellow 1971 Iso Grifo also brought £345,000 ($474,548), nearly £100,000 over its high estimate and a hair over the car’s condition #1 (Concours) value in the UK Hagerty Price Guide. Now, the car ticked a lot of the right boxes (all-original, one owner from new, right-hand drive, 7.4-liter Can-Am engine, factory air conditioning, targa roof), but it had been off the road for nearly half a century and needed plenty of sorting before hitting the road. The originality premium strikes again.

There were surprises on the automobilia front as well, as a 1970 tax disc issued to the original Aston Martin DB5 from Goldfinger sold for £25,250 ($34,731), over 10 times its presale estimate. As for the rest of the cars, though, our UK colleague Chris Sharpe attended the Goodwood Revival to look over the car in person and give us valuable notes on condition that we’d never find on a computer screen. The 2021 Revival auction’s most interesting cars are outlined in detail below.

by Andrew Newton
30 September 2021
Showing of 4 articles. No articles.