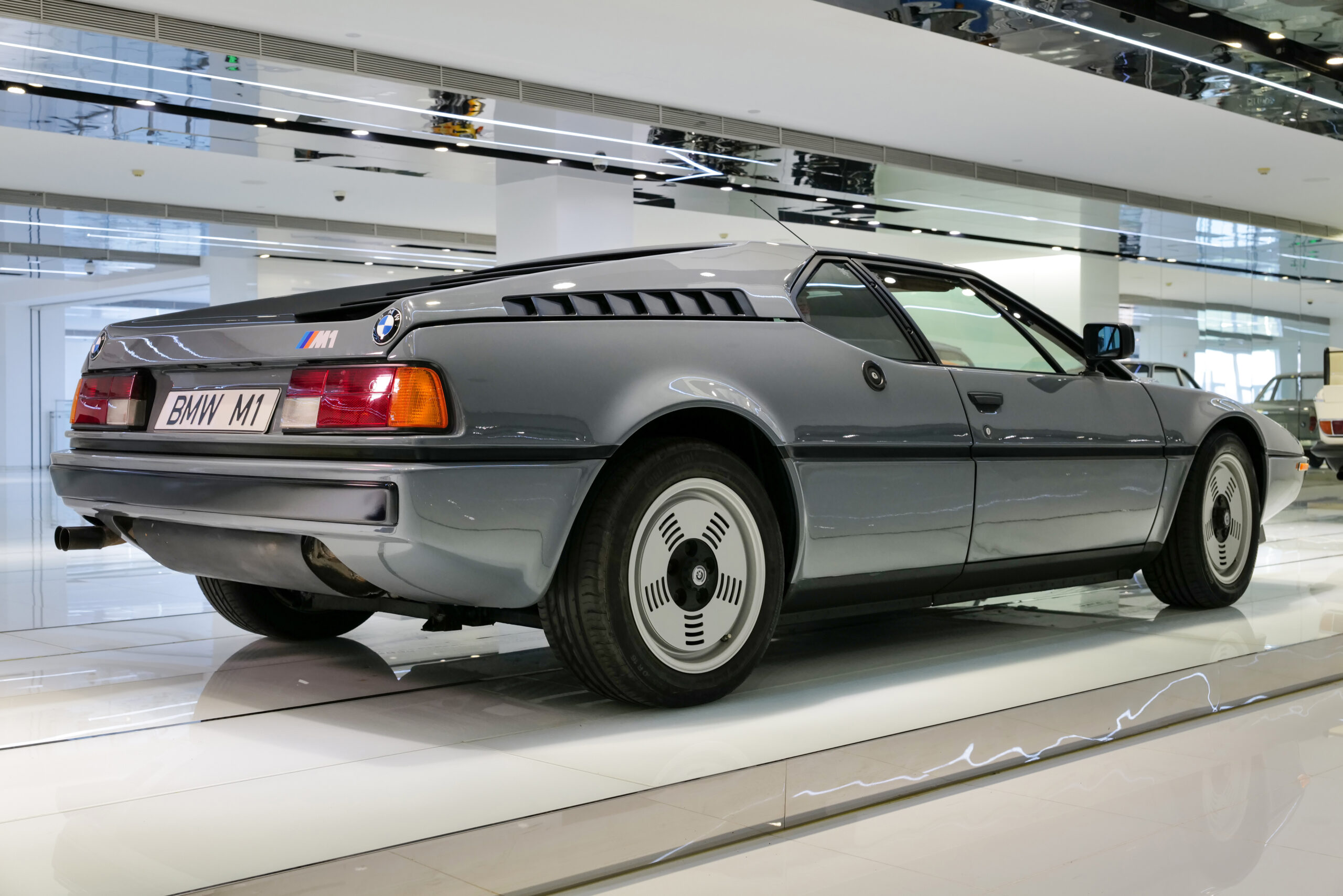 After a seemingly constant stream of price guide-smashing and record-breaking sale prices over the course of 2020-22, the past few weeks showed signs of a slowing collector car market. A few big recent auctions have had ho-hum results, and we half expected the RM Sotheby’s auction in Munich last weekend to be ho-hum, too. After all, Germany is in the midst of an energy crisis. It’s also not a place where live collector car auctions typically do well, no matter the economic climate. But, just like the Silverstone auction in the UK we covered last month, Munich showed that there is still a healthy appetite for classic cars on the other side of the pond.

RM Sotheby’s reports that bidders came from 44 different countries, though we wouldn’t be surprised if a few were American collectors taking advantage of a favorable exchange rate (just $1.04 per euro on the date of the sale), 37 percent of bidders were German. Due credit also has to go to the consignments, which included several German icons in mostly stellar condition and selling on home soil. Naturally, the big draw at an auction in Bavaria’s largest city (and BMW’s home town) was the “Bavarian Legends Collection,” a group of 32 cars and motorcycles out of the private museum of a large BMW dealership in China.

Most of these Bimmers boasted remarkably low miles, desirable options and rare colors, but they had also all been sitting still for long enough that they’d need at least a thorough inspection before hitting the road again. Apparently, nobody was put off by this since 27 of the collection’s 32 lots exceeded high estimate and all but one exceeded low estimate. Over half more than doubled low estimate. One even septupled its estimate. Now there’s a verb you don’t get to use every day. With two dozen well-sold BMWs in Munich, any one of them could have been our sale of the week, but we’re going with the BMW M1 owned by the man behind the M1 project and indeed the whole BMW M division, Jochen Neerpasch. While not the most expensive, it’s still a serious car, and the most expensive production M1 we’ve seen sell at auction.

The M1, initially conceived for racing, was BMW’s first mid-engine automobile and the first M car, with a run of 400 examples necessary for homologation. Giorgetto Giugiaro penned the body in his signature wedge style, but with BMW trademarks like their twin-kidney grille. BMW partnered with a certain purveyor of mid-engine wedges – Lamborghini – to develop the chassis and build the cars, but the deal fell through. Chassis were still built in Italy, but final assembly went to Karosserie Baur in Stuttgart.

Just 399 road cars and 56 race cars were completed, and Neerpasch bought this one as a going away present for himself when he left BMW in 1980. It’s nice to be the boss, isn’t it? It’s one of just four finished in this gray color and reportedly the only M1 in gray over brown leather with gray cloth. After it sold to another BMW enthusiast, which Neerpasch told RM was “one of my mistakes in life,” the M1 was repainted in the 1990s, and it won the Trofeo ASI for “best-preserved post-war car” at Concorso d’Eleganza Villa d’Este in 2013.

Although the M1 proved a short-lived experiment (the car wasn’t developed further and the one-make M1 Procar race series ended after 1980), it’s an increasingly valuable collector car. Values for good M1s surpassed the half-million mark in the mid-2010s, and the current Hagerty Price Guide for a #1 (concours, or best-in-the-world) condition M1 is $690,000. We haven’t seen one sell for more than this, and it’s safe to call this sale a new benchmark. Credit the unique (but quite sharp) color combo and special ownership history as the boss’s car.

More of the surprising BMWs and others from RM Sotheby’s Munich are detailed in the pages below.

by Andrew Newton
2 December 2022
Showing of 13 articles. No articles.