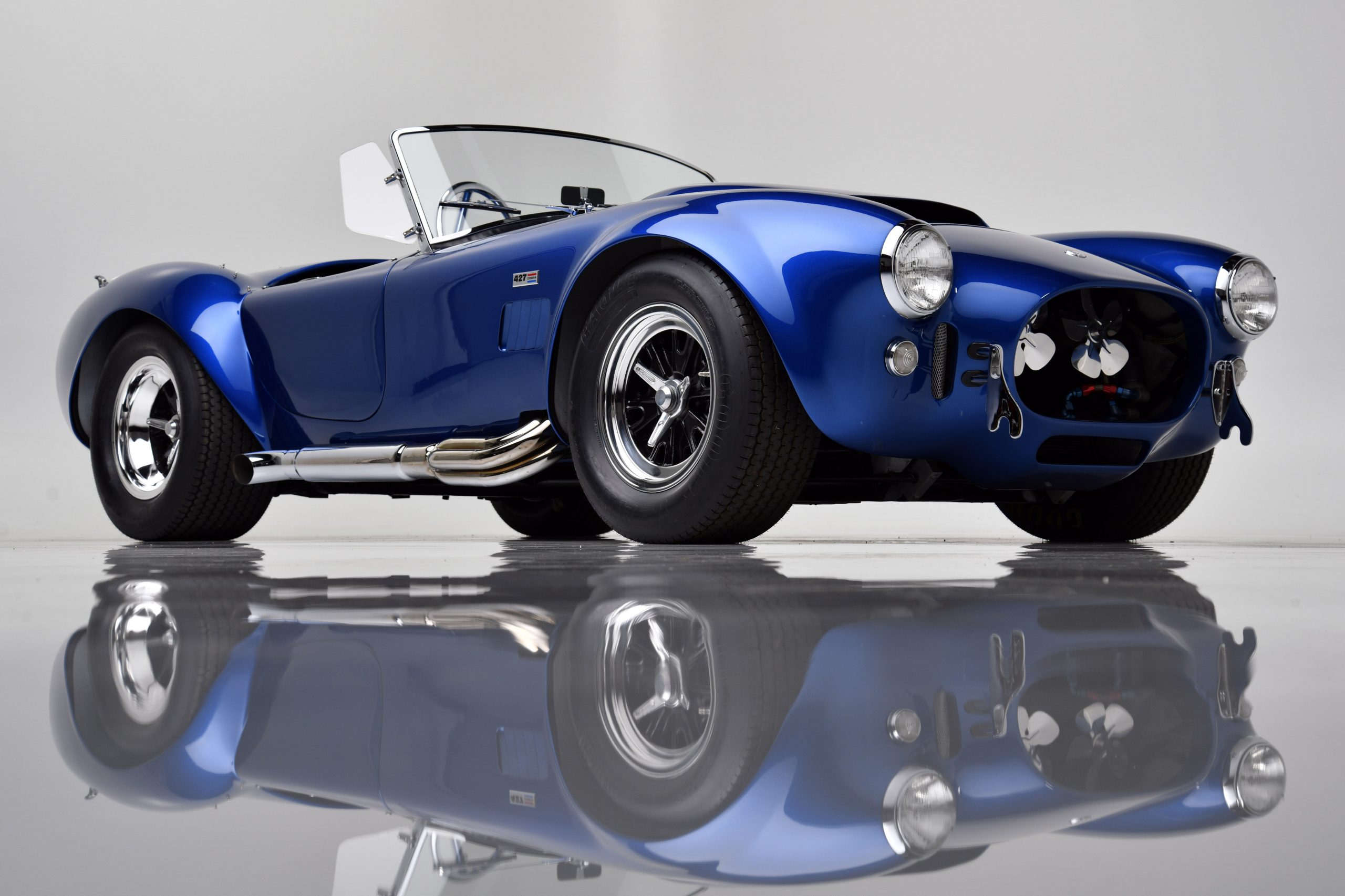 Although Scottsdale 2021 was a different animal than years past, the auction frenzy finally came to Arizona this March after Barrett-Jackson postponed its signature sale at WestWorld for two months. This new date also just happened to fall a week after Mecum’s annual auction in nearby Glendale, but Scottsdale is still Barrett-Jackson territory and the results show that there were plenty of cars, buyers, and sellers to go around. The buying spree that started in Glendale definitely continued.

The number of consignments at Scottsdale was down this year and cars were more spaced out than they are during more normal times in WestWorld. This is reflected in the lower total sales volume, but the higher average and median sale prices suggests that quality was certainly there. Vintage trucks and SUVs, already one of the hotter segments of the market recently, sold very well almost regardless of condition or factory correctness. Frankly, we thought we were done being surprised by vintage Ford Broncos. Median #2 values for the 1966-77 models are up 97 percent since 2016 and have settled over the past couple of years, but the prices in Scottsdale were higher still. Among the classic Broncos crossing the block, the average price was $111,678. Remember, the median #1 (councours) value for 1966-77 Broncos in the Hagerty Price Guide is $82,000. Nearly half of the Broncos in Scottsdale sold for six figures and just 15 percent of them sold for under $50,000. 60 percent of them were modified or customized to some degree.

by Andrew Newton
1 April 2021
Showing of 9 articles. No articles.