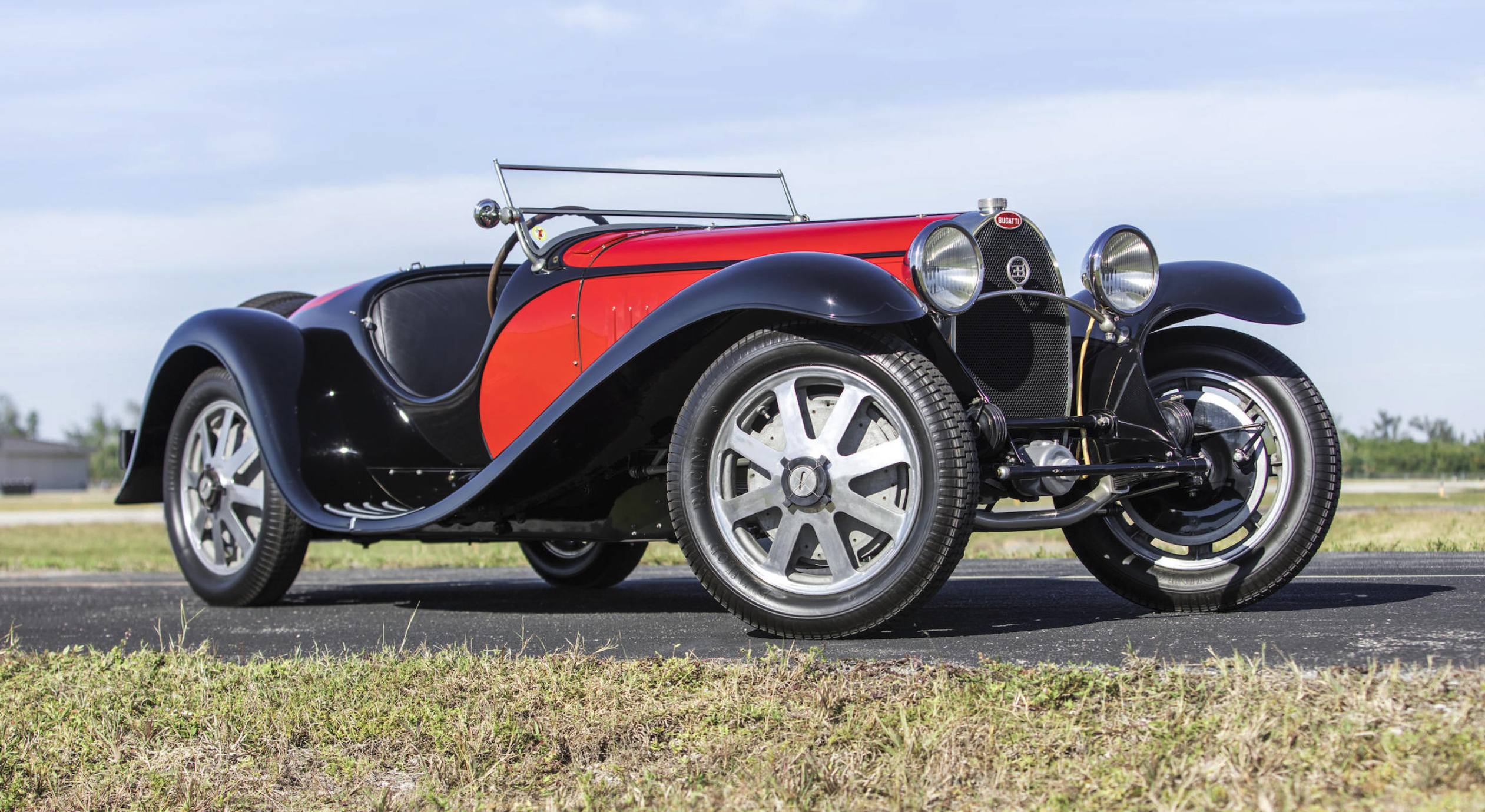 It was just weeks—and a lifetime—ago that we attended the Rétromobile and Amelia Island auctions.

In Paris at the beginning of February, there was some talk of the novel coronavirus and the illness it can cause—which would, in the coming days, be named COVID-19—but it was considered a Chinese issue. No one at the Paris Expo Porte de Versailles thought of it as something that was affecting crowds and certainly not as something of specific concern to the collector car market.

By the time we were getting on planes for Amelia Island three weeks ago, cases were showing up in northern Italy and Iran. Disinfectant wipes and hand sanitizer were now travel essentials.

In Florida, there were a few elbow-bump greetings over the course of the week, but more handshakes with blithe acceptances that, “We’ll all get it eventually.”

By the time we departed Sunday, we were wiping check-in terminals, plane armrests and tables, and lavatory buttons. As we disembarked airport parkinglot shuttles for our cars and homes, we realized we wouldn’t be back here for some time.

Coronavirus is that quickly affecting the world, including our fun corner of it. Cancellations have extended from Formula 1 to virtually every sporting event and series in the United States.

In the collector car auction scene, some have adopted an optimistic view and rescheduled, such as the RM Sotheby’s Essen sale, which has been postponed until “mid/late June,” and Barrett-Jackson Palm Beach, which is moving from April to October. Others have converted to a hands-off online format, like RM at Palm Beach.

No matter when some sense of normalcy returns, it’s hard not to think of Rétromobile and the Amelia Island Concours d’Elegance as the end of an era of carefree gatherings to celebrate collector cars, of enlivening exchanges of opinions and “what’s new with you and your family.”

We here at Insider are deeply saddened by that—and for the very real risks COVID-19 poses to many friends, colleagues, loved ones, and readers.

But, make no mistake, we’re not going anywhere.

We will be covering upcoming auctions—albeit from our laptops—and bringing you detailed reports, as always. We do this because we, like you, take the collector car market seriously, but also because classic cars bring us, and you, joy. And who doesn’t need a bit of joy right now?