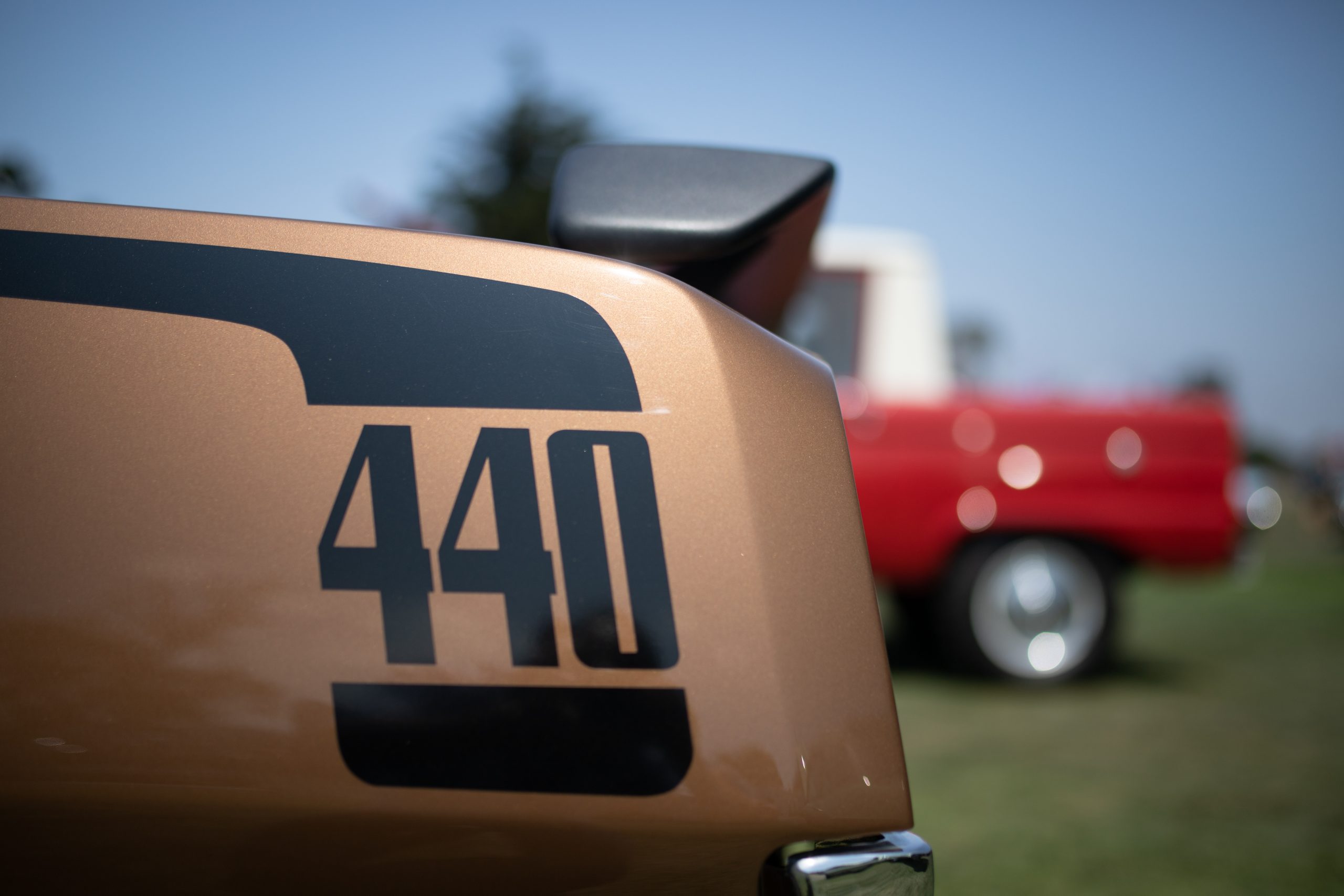 $56.7M for Mecum's biggest ever year in Monterey

2021 has been a hell of a year for Mecum Auctions. Its gargantuan January sale in Kissimmee, FL (the world’s biggest collector car auction) just keeps getting bigger, and this year was another record-setter even as the “Scottsdale” auctions were a quieter or completely online affair. Then, in May, Mecum had another record-setting “Spring Classic” sale in Indianapolis. That momentum kept right on up through August, as 2021 was Mecum’s biggest “Daytime Auction” in Monterey to date, despite offering fewer cars than in years past.

Monterey is a bit different for Mecum. The group of cars on offer is typically fewer in number, more expensive and more diverse than its other sales, and of course there are other high-profile auctions competing for bidders’ attention during the same week. That said, Mecum has carved out a solid niche for itself in Monterey by conducting its sales earlier in the day and by offering cars that at least some of us mere mortals can afford. As always, there were some heavy-hitters like a 2014 LaFerrari for $3.4M and a 1967 427 Cobra for $2.86M, but the average price was a bit over $100,000. A lot of money, yes, but also serving a different segment of the market than the unobtanium over at RM Sotheby’s and Gooding & Company, both of which had average sale prices of roughly $1M.

We inspected some of the more interesting and significant cars at Mecum Monterey this year, and they are outlined below with market insight and commentary.

by Andrew Newton
20 August 2021
Showing of 9 articles. No articles.