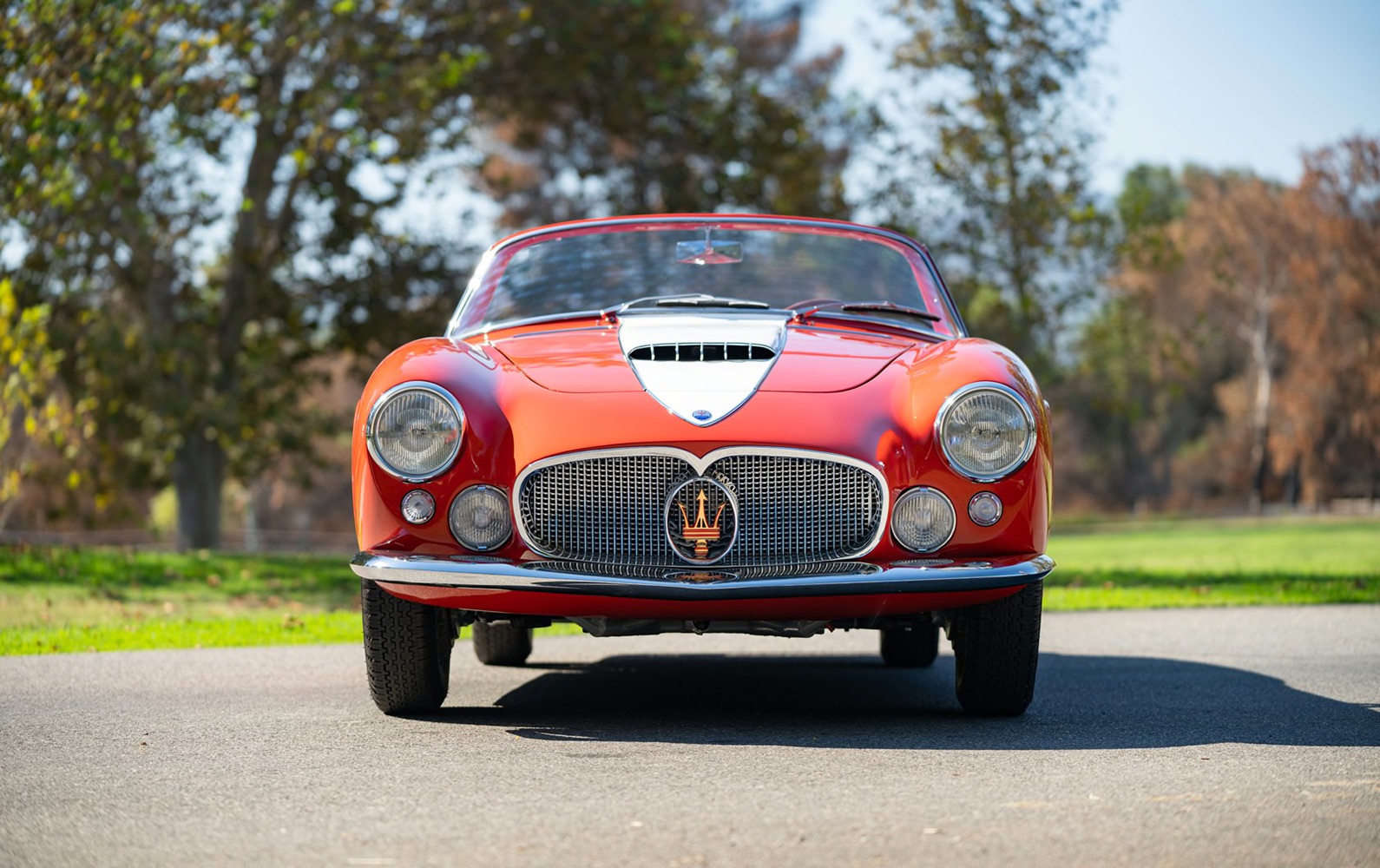 Gooding & Company, which typically conducts just three annual live auctions, launched its new “Geared Online” platform in August, effectively bringing what would have been its Pebble Beach auction to the web. Gone were the glitzy preview days and the witticisms of Gooding’s auctioneer Charlie Ross, but top-tier collector cars still filled the consignment list.

Gooding then announced its second Geared Online auction for the end of October, and although the sale didn’t set any records, it showed us yet again that very expensive cars can sell through the computer screen. Of the 49 vehicles offered, 34 sold for a sell-through rate of 69 percent and an average price of more than $270,000. Three cars sold for over $1M. As always, we examine the most interesting and significant of the group in detail below.

by Andrew Newton
29 November 2020
Showing of 17 articles. No articles.